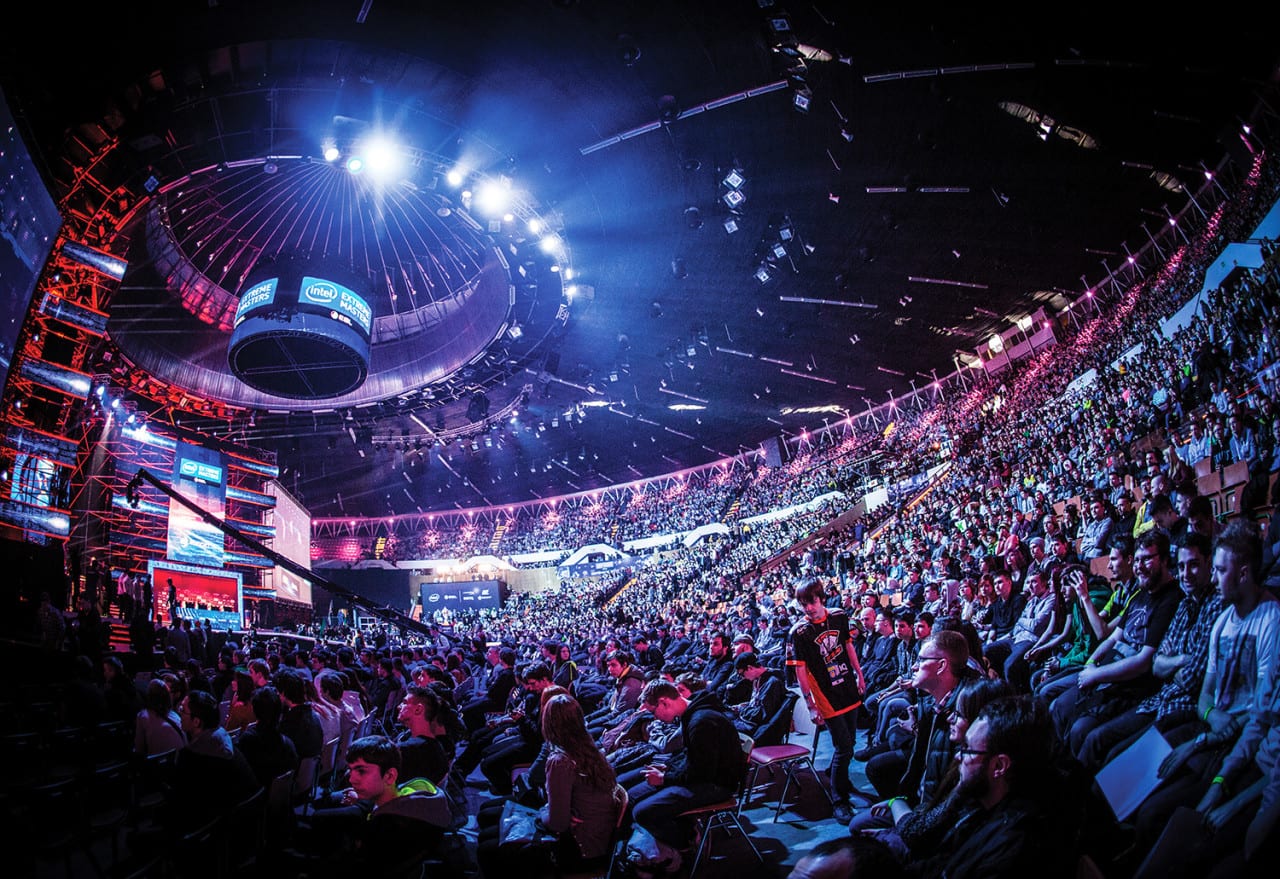 EA PLAY, a gaming event that connects fans through live broadcasts, demos, music, competitions and community content, recently took place June 9-11 at the Hollywood Palladium. Fresh off of producing the event, Corbin W. Bourne, senior events producer for gaming publisher Electronic Arts—and one of Event Marketer’s 35 Under 35—dished to EM about engaging attendees during competitions, the sponsorship landscape and diversity in esports events. 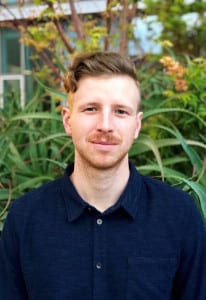 Event Marketer: What are some challenges to creating a gaming-focused event?

Corbin W. Bourne: Gaming events are very technical. If you’re organizing competitive esports events, it’s a new space. We’re two years in now and I think everybody’s just figuring it out—that goes for [NBA’s] 2K, for EA…We’re figuring out a lot of things, from the amount of time you broadcast to the amount of games players are playing and what’s fair.

EM: How do you engage attendees on-site?

CWB: What we try to do is let the gaming speak for itself. We let the competition unfold and grasp the audience to get them engaged. It’s like any sporting event in that you have your hype before the show, you bring in an emcee and you have different experiential opportunities around the event. We did an event down at the Pro Bowl where we had gaming stations, demos and trials, and opportunities for anyone who came up to watch the actual gaming competition. They could come up and play a little bit of Madden, they could take a photo op, they could take a t-shirt. We look at what sporting events are doing, because they’ve been doing this for a very long time. It’s all about the competition, so we have to make sure when we’re putting together the tournament the right pieces are falling into place to make it compelling for anyone to come.

EM: How do you see the esports sponsorship landscape shaping up?

CWB: A lot of brands are seeing the value of esports and how it’s driving viewership, so we get calls all the time from people searching for different opportunities. We definitely incorporate sponsorship very heavily into what we’re doing—whether it be network deals or sponsorships deals, it’s definitely a big thing for us. As esports grows and the numbers continue to grow in terms of viewership, it’s a great way for people to advertise. We’ll partner with various peripheral vendors and console vendors—PlayStation or Xbox—to help us host some of these tournaments. They’ll provide the Xboxes and we’ll give them the on-air. As long as we keep putting on good shows they’ll keep knocking on our door, and we’ll continue to build this thing.

EM: What is the role of influencers in the esports realm?

CWB: We work with influencers on a lot of different levels, not just esports. They are people who are in the community who play the games—and are usually pretty good at it and followed by a lot of people. We’ll bring them into our events, and sometimes they’ll get first looks and capture content for a new game that’s coming out. Then they’ll release it on their channels and hype it up to get people talking about it. On-site, influencers will often come out at their own will because they want to hang out and be around the scene and produce content, which will help drive more views and more eyes to what we’re doing. It’s about trying to put what we’re doing inside the walls outside the walls.

EM: Are you seeing more women involved in your esports events?

CWB: Diversity and inclusion is a very big thing for EA. It’s something we’re driving at every aspect of our work, from internal to external, from emcees on the stage to the referees to whoever it is we’re putting on the air. It’s a big priority for EA, so we’re making sure we’re following that lead whenever we’re showing ourselves to the public.

Learn much more about how to profit from the gaming business at the Esports Business Summit in Las Vegas, Oct.1-3.