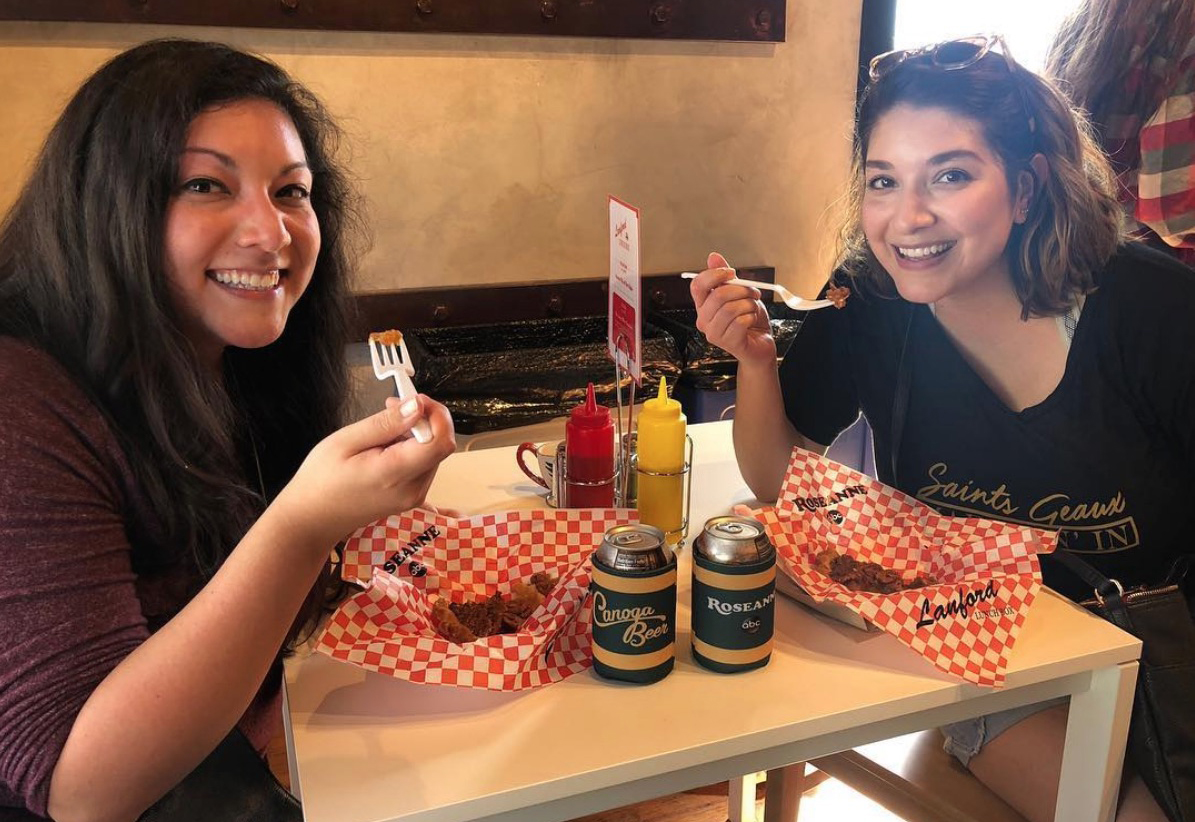 Q&A: ABC’s Director of Events on What Makes a Meaningful Fan Experience

ABC’s nostalgia-filled “Roseanne” activation at SXSW was one of the festival’s most talked about brand experiences, and with 3,000 attendees participating in the activation in just three days, it’s safe to say the network is on to something when it comes to engaging fans. To learn more about the strategy behind ABC’s Southby presence, we tapped Laura Lovas, director-strategic partnerships & events at ABC Entertainment, for more insight. Following is an excerpt from our conversation.

Event Marketer: What did you want to achieve at SXSW? 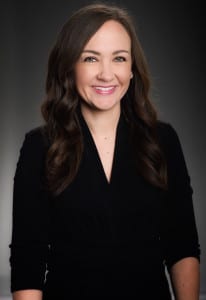 Laura Lovas: Our goal for this activation was to drive awareness and excitement for the revival of “Roseanne,” by immersing attendees in the world of the show. We knew that the nostalgia factor was a big draw, but we also wanted people to see that the show was as funny and as relatable as ever.

EM: Why was a live experience the right marketing strategy for ABC?

LL: Live events and experiential marketing have been an increasingly important part of our network marketing campaigns for quite some time now. Nothing can replace the feeling of a tangible, multisensory experience that puts the person directly into the world of a show. When someone has the opportunity to be an active participant, rather than a passive onlooker, they naturally become more invested in the experience and in the brand.

EM: What are the essential components of an effective fan experience?

LL: The key is that it can’t feel forced. There needs to be genuine value and enjoyment in it for the consumer in order for it to be effective.  We make a concerted effort to develop the most thoughtful and impactful fan experiences possible, and as a result, we’ve had great success establishing long-lasting emotional connections with consumers that ultimately translate into viewership.

EM: Talk about your social media strategy for the event.

LL: Social media is a core piece of our experiential and event strategy. With all of the social chatter happening around SXSW, our goal was to be front and center in that dialogue. We intentionally designed this activation to be completely immersive with an Instagram-worthy moment around every corner. The goal was for this to be so compelling that it naturally prompted our guests to capture their own content and to share their experience with friends and family in their own authentic voice.

That social amplification is key when it comes to maximizing the reach we can achieve with an experiential activation. We saw significant engagement not only from those who visited us in person, but also from consumers who were following along online. There was an overwhelming response from fans who expressed their desire to be there with us in Austin. We even received multiple requests to take this activation out on the road for fans to experience in their own hometowns. We may have been physically activating in Texas, but the reach and the buzz around this experience was on a national scale.

EM: How did the results of the activation compare with your predictions?

LL: We were thrilled about the turnout. We knew that this was going to be popular—it’s something that people were talking about—but we had huge lines out the door every day and, ultimately, we had to go out and cut those lines because we did not have enough time to get everybody through. So we were encouraging them to come back the next day. That was really exciting for us.

LL: Numerous long-time fans drove in from out of state specifically to participate in this experience. So, knowing that someone wanted to be a part of it so much that they chose to sit in their car for four to six hours was both gratifying and humbling. For core fans, this was more than just a fun activation at SXSW; it really meant so much to them to have a moment in time where they could actually become a part of the show that has been such an important part of their lives for so many years.