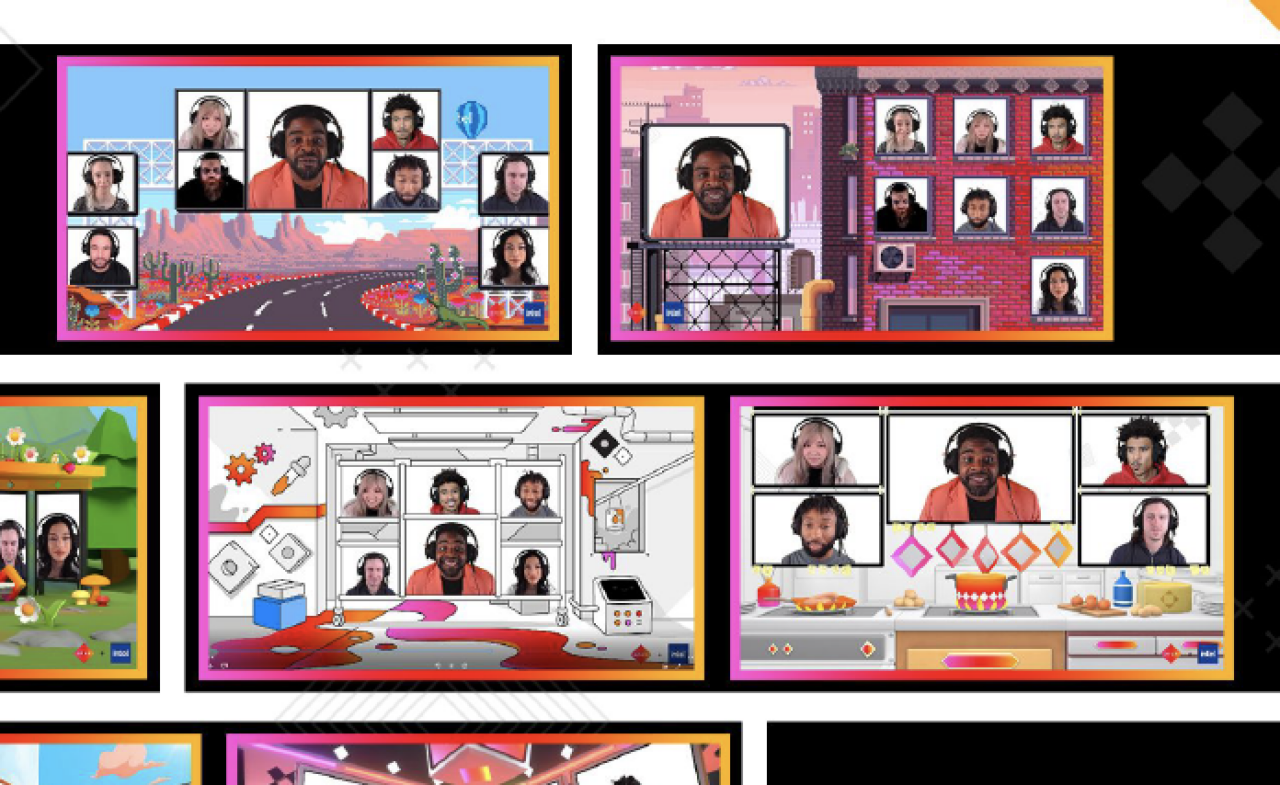 Courting competitive gamers had been its specialty for years. But with an eye on additional accessible markets, OMEN by HP in 2019 decided to expand its marketing focus to include casual gamers, too. The experiential strategy includes integrating aspects of mainstream culture, including fashion and art, into livestreams that highlight passion points for this audience outside of gaming.

Taking the strategy to the next level, the brand on Jan. 29 created a video game “game show” live-streamed on Twitch for its OMEN Challenge event, a multi-round, live gaming tournament that allows attendees to interact with players. Hosted by comedian Ron Funches, the Challenge took on a mainstream entertainment vibe.

Each game kicked off with trivia questions that offered a chance for the player who answered the most questions correctly to score immunity from elimination that round. The questions were inspired by the convergence of pop culture and gaming. An example: “What was the first video game to be played in outer space?” At the same time, viewers could answer the trivia questions through a Twitch extension overlay for a chance to win OMEN prizes, including an OMEN 15 Laptop, OMEN 30L Desktop, displays and accessories. Following the trivia, players competed in games of Fortnite, Overcooked 2 and Rocket League, with one player voted out each round until one champion was crowned.

“The OMEN Challenge livestream event solidified HP’s gaming line—OMEN—as a cultural touchstone brand by bringing both casual and endemic gamers together for the world’s first Video Game Game Show,” says Chase Pancamo, U.S. gaming marketing manager-products, partnerships and events, at HP. “By working with some of today’s top talent from the worlds of sports, content creation, gaming and comedy, we were thrilled to once again demonstrate how gaming has evolved from a niche interest to a major influence over today’s popular culture.”