MTV Marks the Return of 'Jersey Shore' with a Meatball Truck 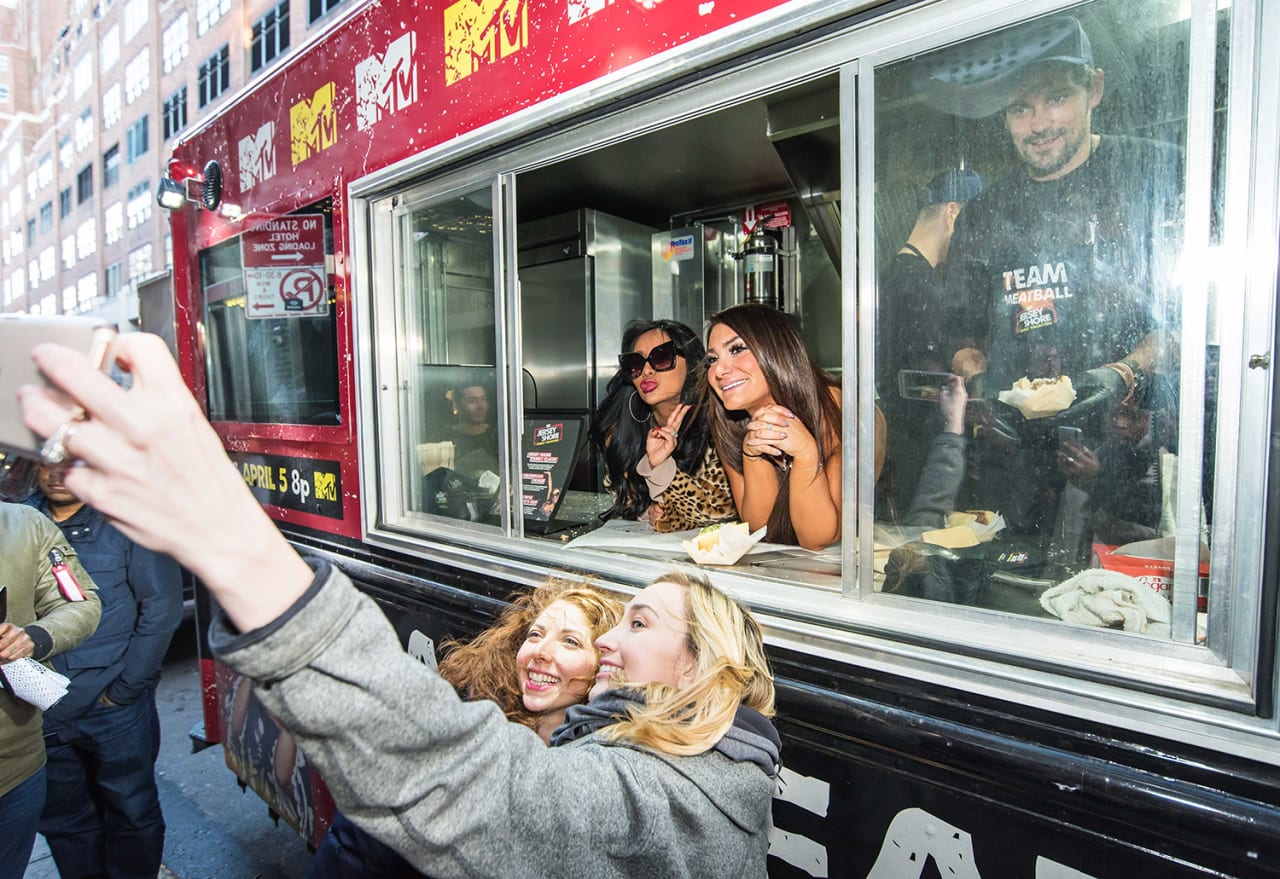 MTV Marks the Return of ‘Jersey Shore’ with Snooki, Deena and a Meatball Truck 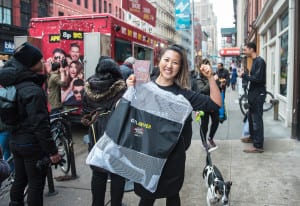 Branded giveaways included a GTL laundry bag and a We’ve Got a Situation Tide To Go pen.

Like any good sitcom, MTV’s “Jersey Shore” reality series delivered rolling inside jokes for fans over the course of its run. This included terminology and catchphrases like GTL (gym, tan, laundry) as well as nicknames—like “the meatballs,” an endearing nickname that cast mates Snooki and Deena called themselves due to their short stature. When it came time to promote the reboot of the series, “Jersey Shore Family Vacation,” MTV capitalized on the nickname and parked, what else, but a meatball food truck on the streets of Manhattan. Then, the network invited the two women onboard.

On April 4 and 5 (premiere day), the meatball food truck served up Italian-inspired dishes and meatballs celebrating the show. The dishes incorporated more show lingo, like the JWoww That’s Hot dish or the Smushroom Hoagie or the Jersey Shore Family Classic. Consumers could also take home a branded giveaway, like a GTL laundry bag and a We’ve Got a Situation Tide To Go pen, named after cast member The Situation and his personal catchphrase.

The truck made stops at Union Square Plaza, outside the Dream Hotel (where Snooki and Deena climbed aboard to serve consumers), on Schubert Alley and in Herald Square. According to Lauren Virone, director of consumer marketing at MTV, the marketing surrounding the premiere “moved quickly” and included an extensive and successful media plan. For the live event element, an awareness play, the team tossed around a number of ideas but ultimately landed on a food truck. Having talent climb aboard? “Lightning in a bottle,” she says.

“A highlight for this mobile experience was getting Nicole [Snooki] and Deena on that truck, because in my group, we create things that are for the consumer, and we can only hope that talent would want to get involved,” Virone says. “We had the meatball truck at the premiere party that Wednesday night and both cast members said ‘Yes,’ and loved it, and loved that they’re called ‘meatballs,’ so we were excited to be able to include them.” Agency: The Michael Alan Group, New York City.