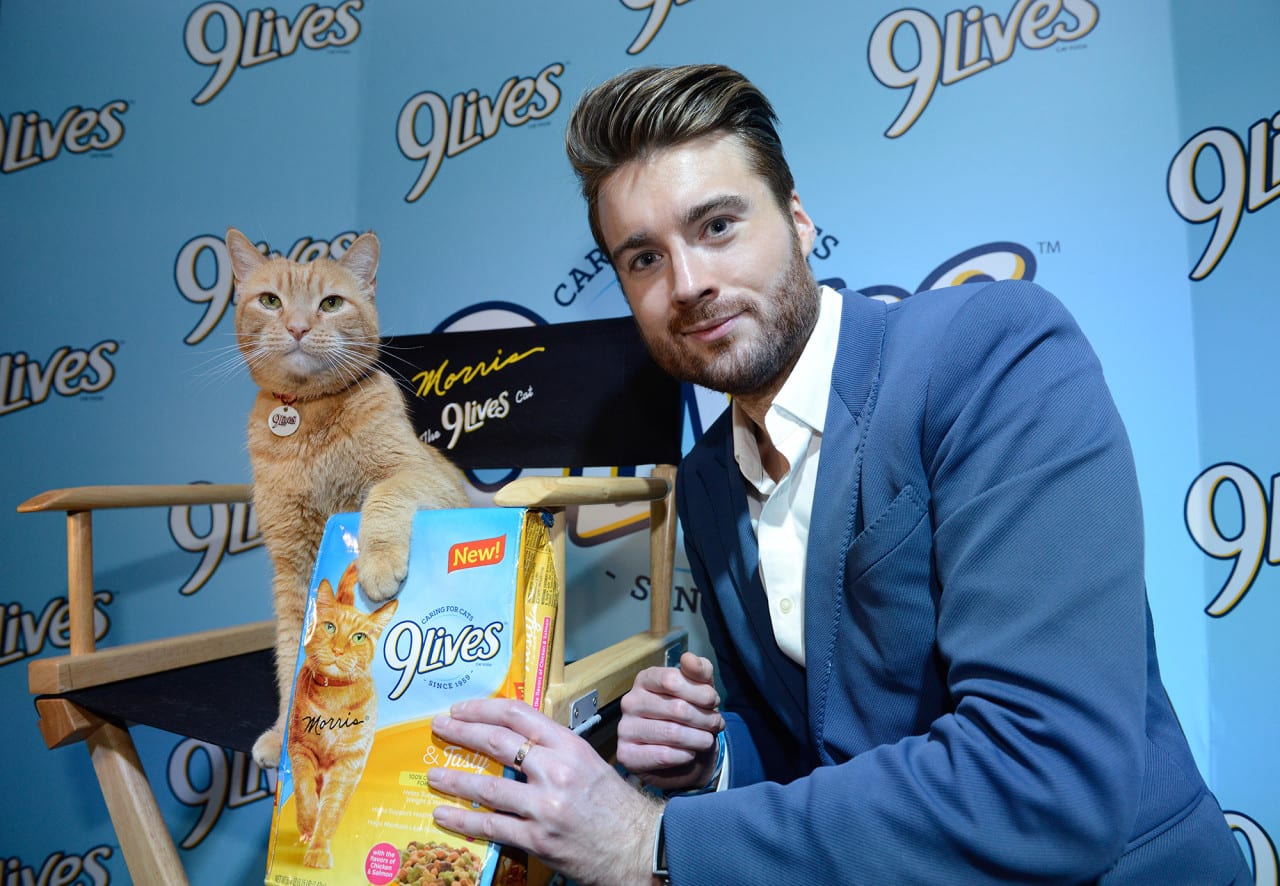 As photos give way to video as the sharable medium of choice, event marketers are leveraging real-time content to build buzz-generating stories around their experiences. Here, Ben Kaplan, ceo of PR Hacker, and presenter at EventTech 2015, takes you inside 9Lives cat food’s re-launch of its “spokescat” personality Morris the Cat at the South by Southwest Music, Film and Interactive conference in Austin to offer his top five tips for filming and seeding viral video. For more from Kaplan, click here.

1. Move at the speed of social.

“This is not video that is done a week later, two weeks later, this is not a million dollar activation with video that’s a glossy thing used when you sponsor the Olympics—this is quick, it’s nimble, it’s fast and it’s at the speed of social conversation,” Kaplan says.

Remember the Hero Cat video? It got to 20 million views five-times faster than Psy’s “Gangnam Style.” How? It took just four influencers to share it—two folks on Twitter and two folks on reddit who didn’t have a ton of followers, but had the right followers, to send it viral. At SXSW, 9Lives enlisted bloggers as well as Pete Cashmore, ceo of Mashable, for interviews with Morris the Cat. One interview was a Periscope interview broadcasted to 1,000 people live.

All of those interviews Morris the Cat “conducted” at SXSW were eventually mashed up in different ways to produce a series of fresh stand-alone content that was re-edited with new music, and new graphics to produce something new to seed to journalists and spread on 9Lives social channels. A few of the headlines: “Nine Tech Tips You Can Learn from Cats,” “Five Tech Jobs Cats Can Rock” and “Seven Ways that Tech is Totally Pawesome.”

The talk of the season before SXSW was Katy Perry’s half-time performance at the Super Bowl, her gigantic animatronic lion, and her two shark backup dancers—specifically, the seemingly uncoordinated Left Shark. At SXSW, Morris the Cat challenged Left Shark to a foosball match that was captured on video and pushed out on social media. In addition, 9Lives leveraged existing memes to spread humorous photos of Morris the Cat “riding” Katy Perry’s lion.

The bottom line: The event never ends, so leverage that video content to keep the conversation going.