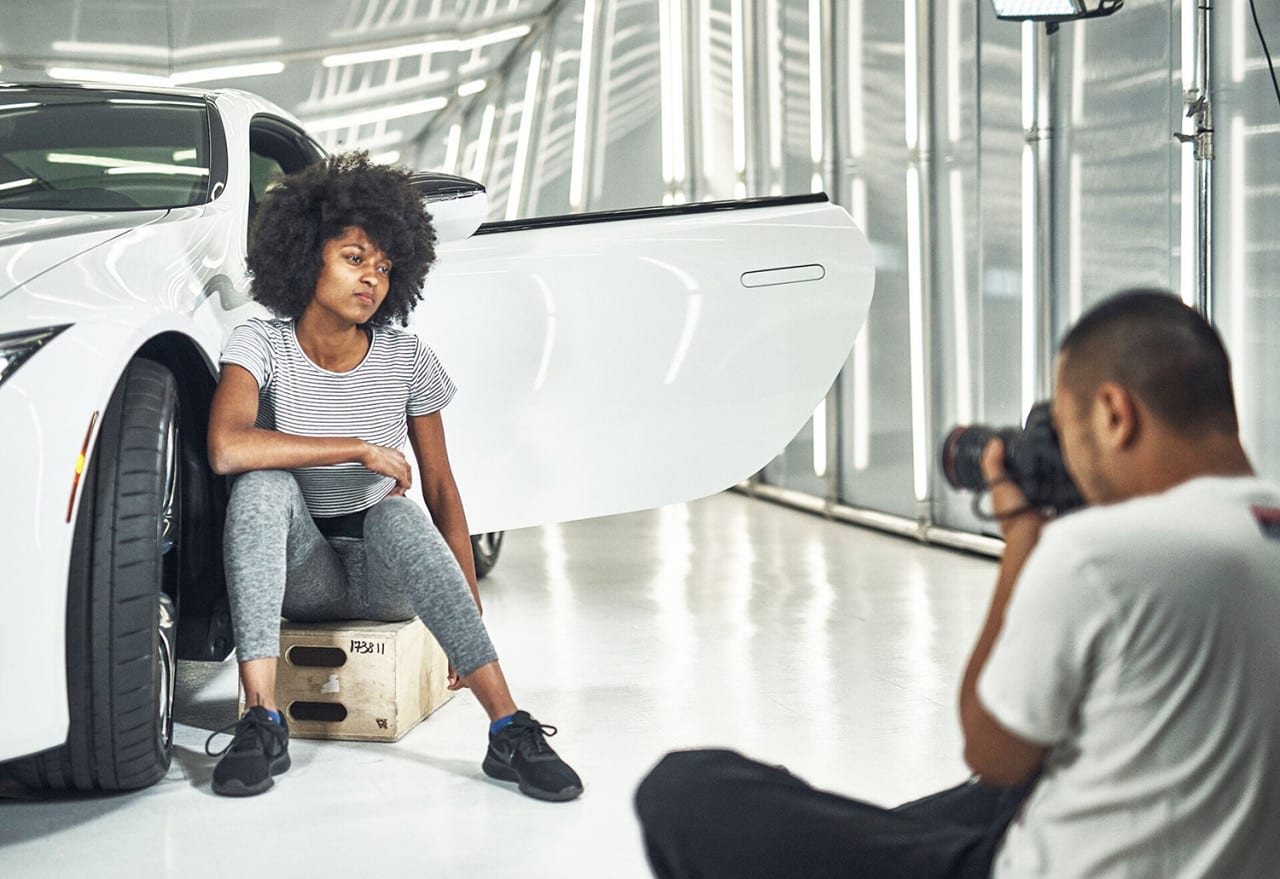 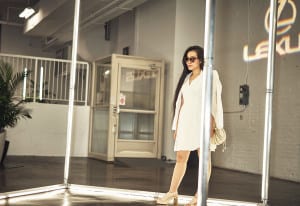 The Set in Motion photo shoot featured a set inspired by the new Lexus LC 500.

Ever wonder what it’s like to be a model in a magazine fashion shoot? Lexus and Interview magazine on Sept. 8 and 9 shined a light on the glamour and excitement of that experience during New York Fashion Week through the Lexus: Set in Motion photo opportunity. Lexus, the official automotive partner of NYFW, also provided a fleet of nearly 100 courtesy vehicles for general show-goers and fashion’s elite traversing the official venue at Skylight Clarkson Square as part of its #HowFashionTravels campaign.

The Lexus: Set in Motion photo shoot, engineered by fashion photographer and Interview editorial director Fabien Baron, featured a set inspired by the new Lexus LC 500. Guests entered the installation and, just like in a real shoot, had a Polaroid taken that in this case served as their “ticket” to the official shoot. They then made their way to a green room-style lounge where they received the star treatment with hair and make-up touches provided by Stylisted, an online platform for booking on-location beauty treatments, along with light bites and a takeaway gift. After their moment in the spotlight, they headed back to the lounge where they chose their favorite shot for social media sharing.

Before the Sept. 8 opening, top models and fashion influencers were photographed in front of the Lexus installation for a feature that will later run in Interview’s December 2017/January 2018 Art issue as a six-page feature.

“New York Fashion Week is an exclusive moment for key industry players, and it was important for Lexus to find a way to make this moment inclusive and something the public could enjoy and partake in,” says Greg Kitzens, general manager, Lexus Marketing. Agencies: Team One, LA; LaForce, NYC