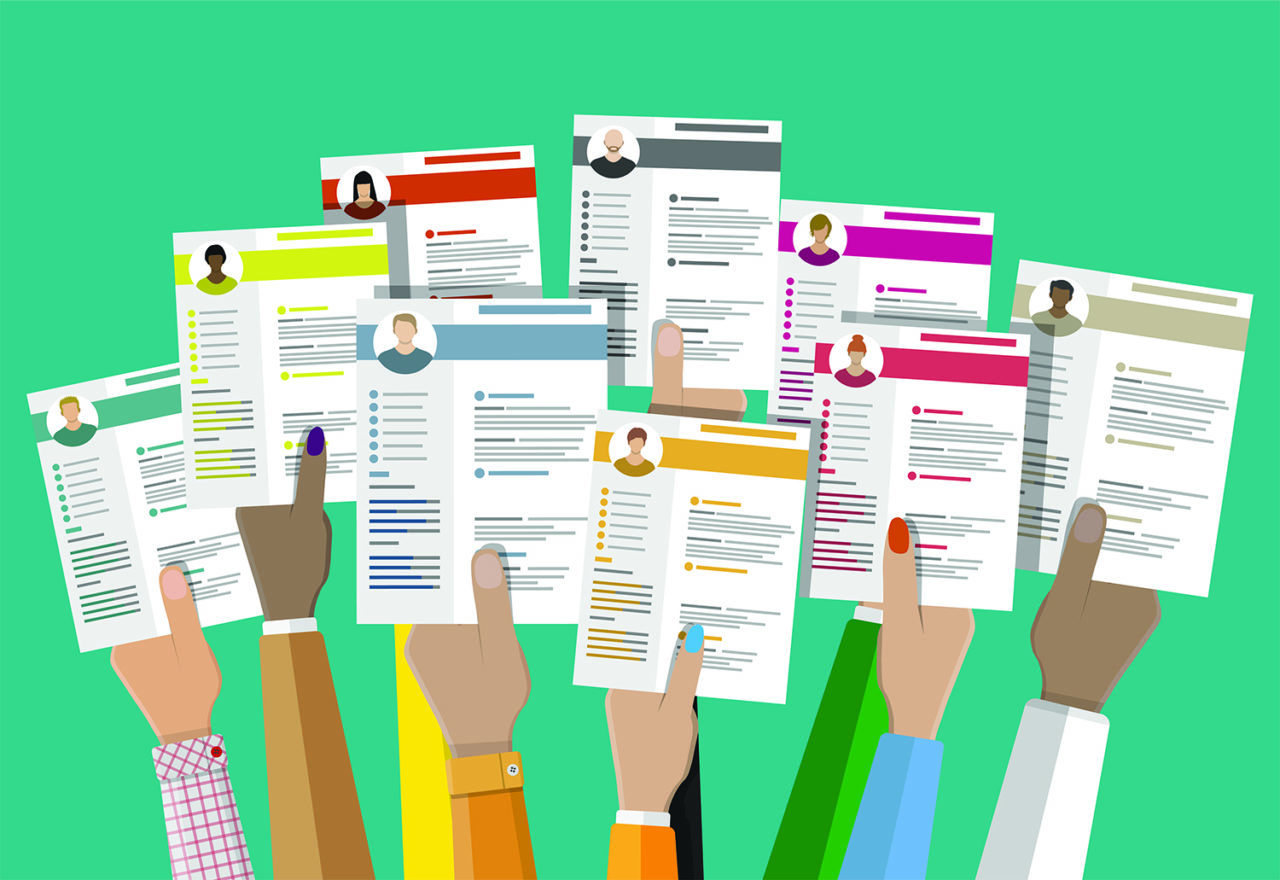 Inclusive RFPs: An Inside Look at Facebook’s Supplier Diversity Directive

Diversity and inclusion have become top priorities for brands seeking to be relevant and successful in today’s cultural climate. And that directive has extended to companies that brands do business with as well. Take Facebook, which launched its supplier diversity program in October 2016 to identify and do business with diverse-owned businesses, defined as a company that’s 51 percent owned and operated by racial and ethnic minorities, women, veterans, LGBTQ or differently-abled entrepreneurs. In its first year, the brand spent $204.9 million with U.S. companies in those categories.

“We believed that by casting a wider net, by opening up the aperture of our discovery process to a broader set of vendors, particularly vendors from these communities that are often not necessarily considered, that we were going to get better results,” says Jason Trimiew, head of supplier diversity at Facebook.

An example of this in practice is Facebook Community Boost, a global event program that this year focused on 30 secondary and tertiary cities across the U.S. that had been hit hard economically. “Community Boost was a way to come in and engage with those small businesses that are really the backbone of every community and a big part of the economy,” says Lori Ann Pope, SMB event lead, global business marketing at Facebook. Through a series of events, panels and workshops, the program provided digital skills training, including social media and digital marketing for communities. Requiring supplier diversity for this program allowed Facebook to tap into a local talent pool.

“We want to have local impact,” says Trimiew. “It helps our events to go better and execute better, especially in local communities where Facebook might not have an office or a data center or physical presence, when we have the local knowledge of these diverse suppliers reflecting the communities we’re trying to reach.”

The RFP language discusses the program and Facebook’s objective to have qualified diverse-owned firms compete for opportunities. It also specifically asks about the potential firm’s ownership structure and whether it is verified by a third party. If the agency is going to subcontract parts of the contract, Facebook commits to working with them to support, identify, engage and contract with diverse-owned firms.

For Community Boost, Facebook partnered with agency On Board Experiential, which set up a supplier diversity database to determine which of its vendors operate on a local and national level and which are diverse-owned. “[Facebook] set high-reaching goals for us, which pushed us to recruit by looking at these different networks across the country to find businesses that met our requirements,” says Deb Lemon, president at On Board Experiential.

And it’s not just Facebook asking agencies to make diversity a priority. “A lot of our clients want diverse teams working on their projects and inclusion, so they all take it very seriously and so do we,” Lemon says. “We wanted to make sure that we were hitting the same targets when we’re working on the business as our clients are doing themselves. We just do better work when we are inclusive and we have a diverse pool of talent… It really helps us to be able to be authentic and relevant in the conversations with our clients.”