Five Ways to Tap Into the ASMR Trend – Event Marketer 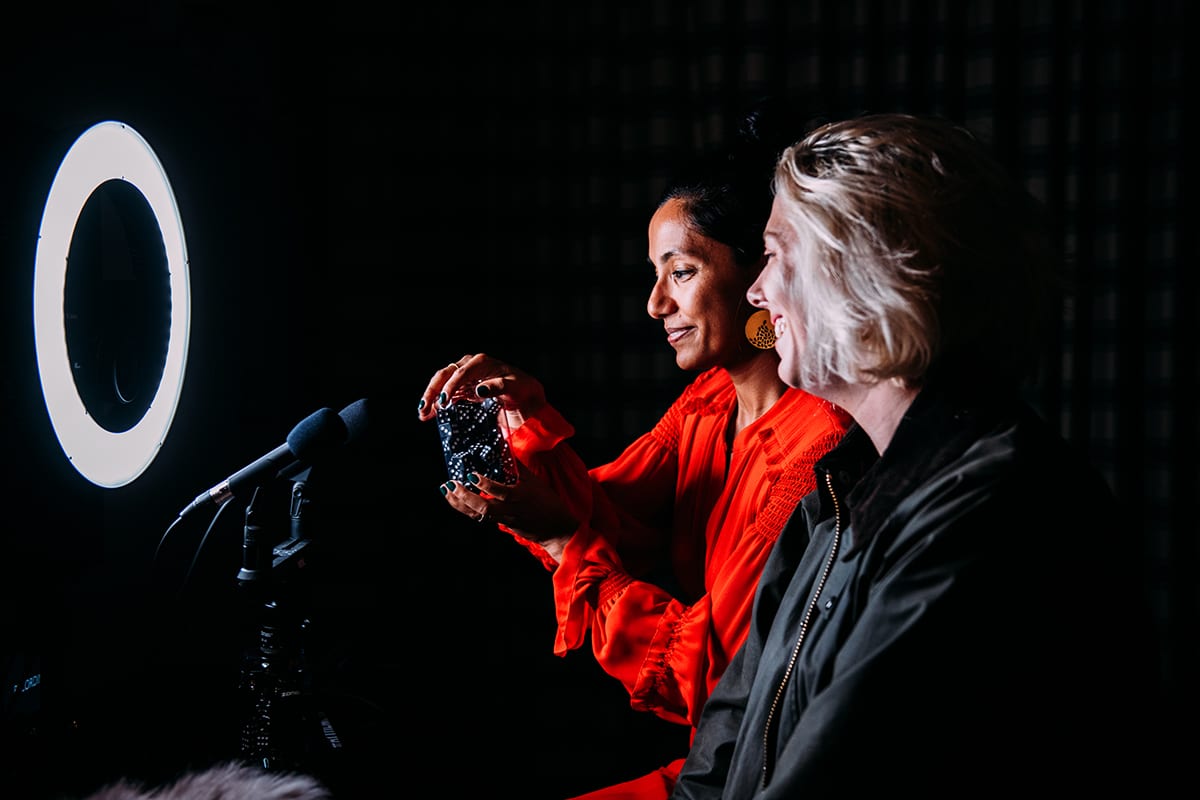 Five Ways to Tap Into the ASMR Trend

ASMR is trending, but doing it well takes more than a light touch 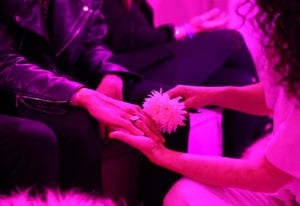 If you’ve ever felt that lovely tingling sensation while having your hair brushed or heard something in such a tone it made you shiver, then your body has experienced ASMR, or an Autonomous Sensory Meridian Response. All the rage on YouTube, the ASMR space is quietly creeping its way into live experiences as event marketers seek to take multisensory tactics to a more visceral level.

Whispering is the foundation of the ASMR experience as demonstrated by the Michelob ULTRA Pure Gold commercial during the Super Bowl, where Zoë Kravitz uttered quietly into a microphone about the brand’s organic properties. But whispering is really where it begins. In April, Marriott International launched its Moxy Chelsea property in New York City with an immersive evening centered on ASMR experiences that included things like ambient garden sounds and a hypnotic back-brushing ritual using flowers (BMF handled).

Activating the ASMR aspects of the event was Whisperlodge, a company known for its traveling “ASMR spa” live theatrical experience and one of the first groups to take ASMR offline. Whisperlodge’s co-creator and artistic director Melinda Lauw and co-creator and advisor Andrew Hoepfner consult with brands on leveraging ASMR for campaign content and events, and are considered leading experts in the space.

We tapped (pun intended) Lauw for a few tips on how to activate ASMR with care in events. Here’s what she had to… Shhhhhh.

Brands have to start with their “intention,” Lauw says. If it is to create an authentic, immersive ASMR experience, then you’ll need an appropriate venue, partner and artistic direction to execute it well.

“A lot of brands are interested in ASMR because it’s trending, but also, it allows them to impact their target audience in a bodily way,” Lauw says. “You feel this emotion. It’s almost like it directly hits your sensory receptors, and I think a lot of companies and brands are trying to tap into something where they get to not only affect people’s emotions and thoughts, but also, how their bodies respond to the world.”

For an authentic ASMR experience to work well, you need to remove all noise pollution and distractions. “Quietness is super important,” Lauw says. “When we work with brands, a lot of the time they underestimate how quiet you need to be to really achieve the kind of effects that you want.”

And after quiet comes touch, identifying your “instruments” for the experience and how they map back to your theme and marketing objective. For the Moxy Chelsea launch, attendees explored bedrooms off of the main event space that featured lights, sounds and sensations used in ASMR, like being blindfolded and feeling around a room covered in grass and flowers.

“Once you do ASMR in person you realize that a lot of the most popular triggers are touch-based, like using a makeup brush and brushing it gently over your hand, which I think is the most impactful part,” she says.

In the experiential marketing world, what’s considered to be an “extended” engagement might be 15 to 20 minutes. But ASMR requires a retreat from one’s current environment, a build-up, achieving a meditative state of mind and, therefore, it requires time.

“In some ways, I think that the strongest part of our performance experience when we do our own shows is the main effect that people get after 90 minutes of being whispered to—the whole show is whispered, there’s no speaking at all, everything is super soft,” says Lauw. “So after 90 minutes of being in that kind of environment, your hearing levels automatically go down to a very, very sensitive level and at the end of the show, we turn you back over to the world, and you feel this physiological response where your hearing is super heightened.”

For the Moxy Chelsea launch, attendees transitioned into the ASMR experience through a pink-lit entryway featuring those garden sounds and sensations. Afterward, they picked up a cocktail with an edible botanical garnish that aligned with their horoscope. Then a live storytelling experience began, where the brand revealed a playful tale about the ultimate girlfriends’ birthday staycation at the Moxy Chelsea. The intimate performance leveraged quirky props that elicited pleasurable sounds, like a hand running over a sequined dress, the fizzle of champagne and the strike of a match.

“If you want people to have an authentic ASMR experience, then you have to also be planning for how you transition people from getting off the subway, from looking at their phones, and how to get them from that state and into a quiet, meditative space,” Lauw says. “That’s something that I think a lot of events in the marketing world don’t think too much about, they don’t really think about the state of mind before, during and after their experiences. They just think about what they want to deliver and the messages they want to get across.”

As ASMR involves a closeness with the human body, it’s important to develop a set of best practices. A sensitive and contentious topic for those in the ASMR community is the correlation between ASMR and sex, something Lauw says marketers should steer away from. On top of consulting with an ASMR expert, conduct your own research by exploring the ASMR community through its content on YouTube.

“YouTube has been very instrumental to the whole coining of ASMR and the formation of the community, but what’s happening now is brands are using ASMR to bring it to a whole different level,” Lauw says. “When the Super Bowl ad happened, I think that was a moment where everyone started to really look at it because, now, there’s someone spending millions of dollars to try this. For me, that was a huge moment because now we know people get it, they’re watching ASMR videos, and so it’s a moment of validation from the world.”