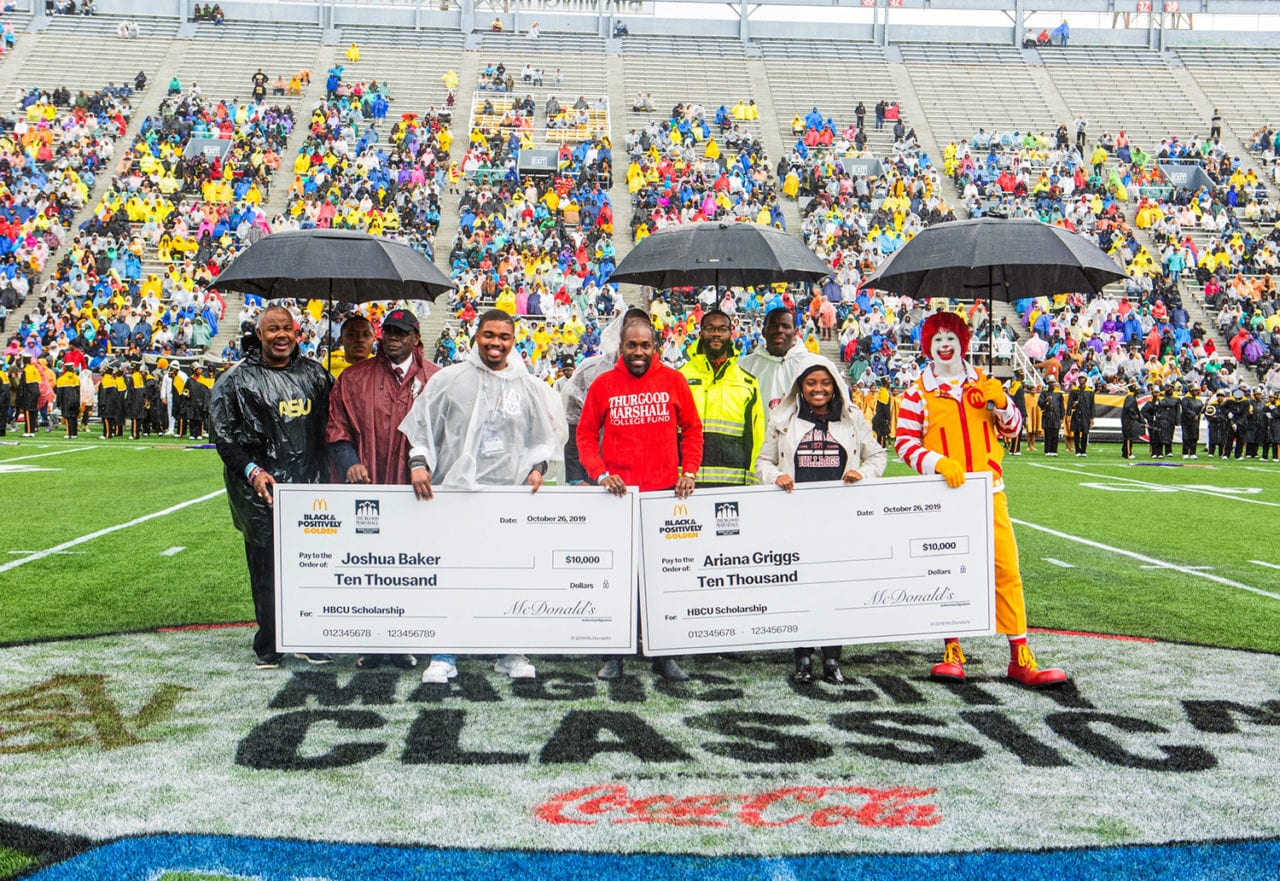 Authentic sponsorship programs demonstrate a certain level of commitment. And for McDonald’s, the decade-long title sponsor of the 78-year-old Magic City Classic college football matchup in Birmingham, AL, that commitment extends beyond free food and into students’ lives as well as the local community. The McDonald’s Magic City Classic presented by Coca-Cola, which features a faceoff between Alabama A&M University and Alabama State University, two of the largest historically black universities in the state, is played at Legion Field and attracts 60,000 people over the course of the weekend’s activities. This year, McDonald’s made a concerted effort to be there every step of the way.

The touchpoints began with a kick-off press conference, where McDonald’s executives, along with representatives from Coca-Cola, made an appearance. Later that evening, the Classic Kick-Off event took place, where McDonald’s served food and fans enjoyed performances by the two schools’ cheerleading teams, and music by DJ Chris Coleman, R&B artists Levelle and Karyn White, The Whispers and Maze featuring Frankie Beverly. The next day, McDonald’s launched its branded float in the Magic City Classic Parade, and that evening sampled its new Spicy BBQ Glazed Tenders and fries at the Coors Light Pregame Tailgate Party activation hosted by actor and comedian Young Wayne, with music by Ms. Nix and DJ Jazzy T. Other activities included a photo booth and giant yard games, and premium giveaways that included McDonald’s Arch Card gift cards, affirmation t-shirts and lanyards branded with a new McDonald’s movement designed to empower black communities called Black & Positively Golden.

“This year we wanted to place an even greater emphasis on livening up the experiential activities,” says Dior George, U.S. marketing supervisor at McDonald’s. “We wanted to generate cultural and p.r. content to amplify the on-the-ground activations, moving in the direction to engage consumers through our local operators and really using the local market as the backdrop to what we’re doing.” 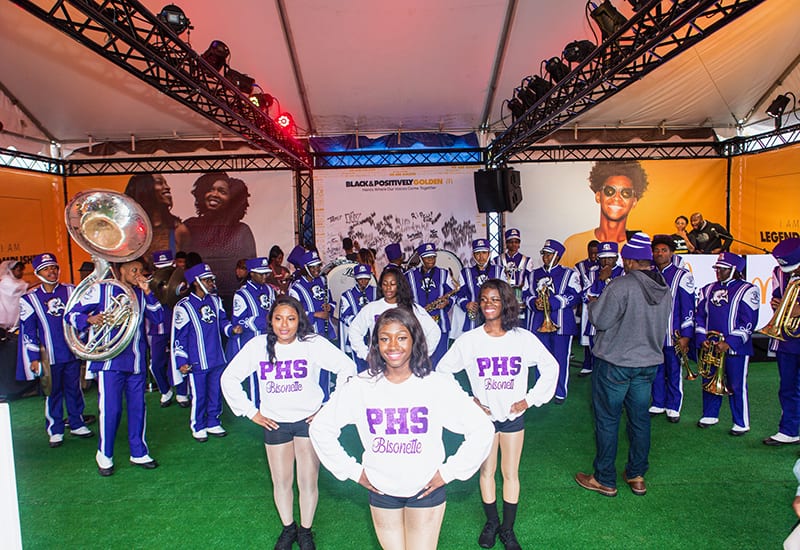 Some of those local tie-ins included hosting remote radio broadcasts, conducting ticket giveaways and creating a surprise-and-delight moment at the local Ronald McDonald House, in which the brand gave 30 families game-day tickets and swag bags, as well as fresh McDonald’s Delight breakfast sandwiches. That particular aspect of the program was captured by local Fox News affiliate, WBRC FOX6 News, under its “Doing Good” segment.

A key event during the sponsorship is the presentation of the Thurgood Marshall College Fund scholarship winners at halftime during the game, an event that helps reinforce the messaging surrounding the Black & Positively Golden brand movement. In addition, the brand invited local high school students to perform the program’s theme song, “We Are Golden,” during the tailgate.

“This was taking Black & Positively Golden and understanding that it’s more than a message; it’s a movement from the brand in which we are able to celebrate black excellence through empowerment, entrepreneurship and education,” George says. Agency: Walton Isaacson, Chicago.