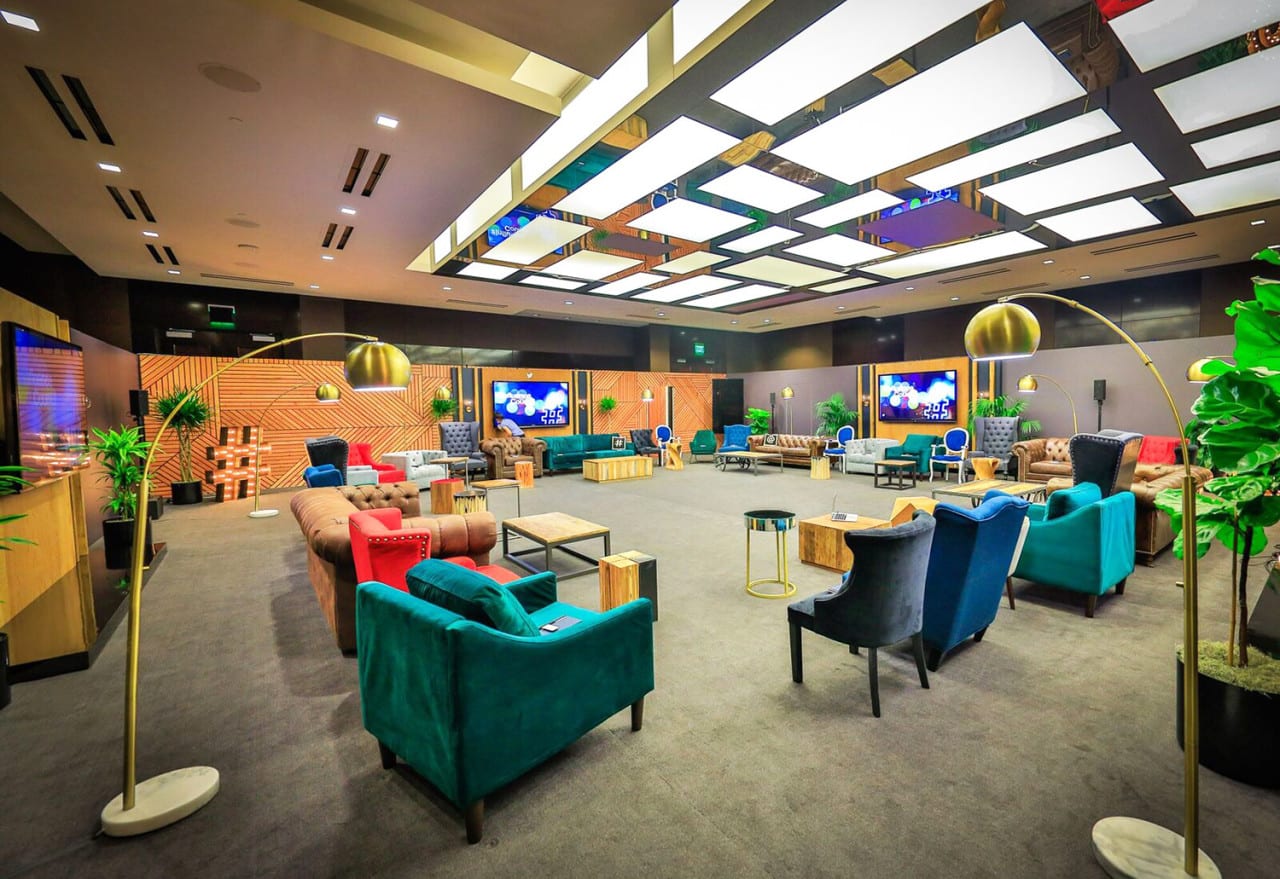 Tucked away in the farthest reaches of The Cosmopolitan, far from the clamor of attendee chatter and countless buzzing gadgets, Twitter once again offered a serene home away from home amid the world’s largest consumer electronics show. For a fourth year, from Jan. 9-12, the social media platform transformed its CES footprint into Twitter Commons—an open space where the brand’s partners and clients were invited to kick back with a cup of coffee, partake in intimate conversation and reflect on key moments from 2017.

“At a big show, it’s so hard to actually connect,” says Helen Stoddard, head of global events at Twitter. “To be able to turn off the noise, sit in a comfortable environment, have a cup of coffee while your phone is charging and really have a one-on-one conversation with that person changes the dynamic; it changes the tone of the conversation. And for our sales team and our marketers, as well as our content partnership folks that are here having discussions, that’s a win.”

An oasis of sorts, this year’s space featured vibrant super graphics depicting everything from the World Cup to Netflix’s hit series “Stranger Things” to social movements like the #MeToo hashtag; earthy textures and materials that offered a warm and inviting vibe; an on-site café (which, rumor has it, brewed some seriously delicious coffee), a platform for client meetings; and even a special event space where live broadcasts of events like #HereWeAre, a panel discussion reflecting the need for diversity in the tech industry, were held.

The Commons also included a massive digital screen this year to help the brand cement its position as a platform for “What’s happening now” around the world. Content changed daily based on cultural conversations taking place on the platform, including a re-screening of Oprah’s famous Golden Globes speech from earlier in the week. The screen was also leveraged for use in an overflow viewing area during special event broadcasts.

Also new to this year’s Twitter Commons experience was a charitable component. Instead of dishing out complimentary items like water bottles and note pads, Twitter ditched the swag in favor of contributing to three nonprofits: Black Girls Code, Girls Inc. and the Las Vegas Victims Fund. Attendees who visited the space were gifted a commemorative pin to highlight the effort. The initiative has since made waves in the industry, says Stoddard, inspiring discussions among event marketers about leveraging events to benefit local communities.

“I’ve talked throughout the year about how we’re telling our story and the importance of intentional storytelling, and to do that in person, with look, touch, feel and the relevance of our brand and who we are, makes all the difference,” says Stoddard. “Conversations on the platform are always fantastic; conversations in real life just add a dimension that is unmatched.” Agency: NA Collective, New York City.