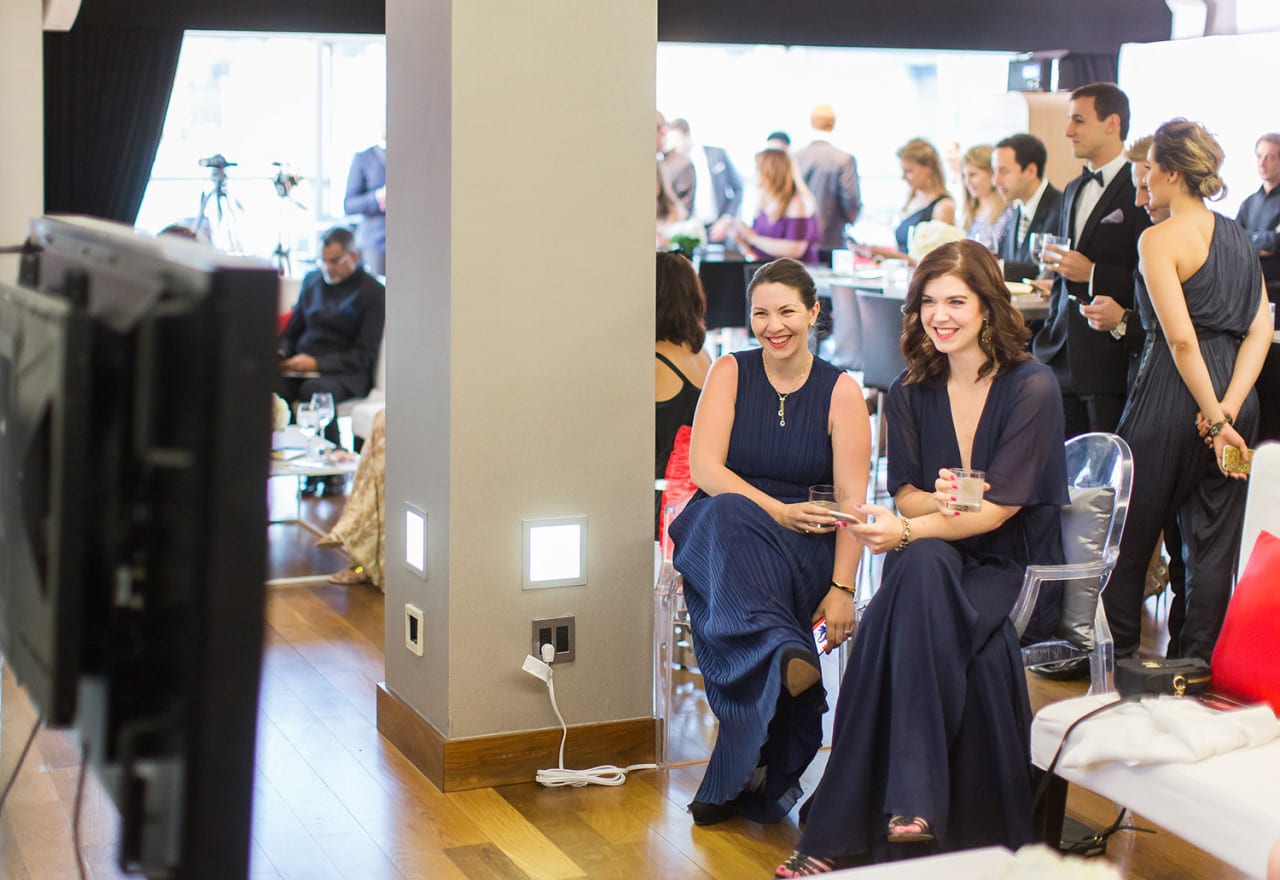 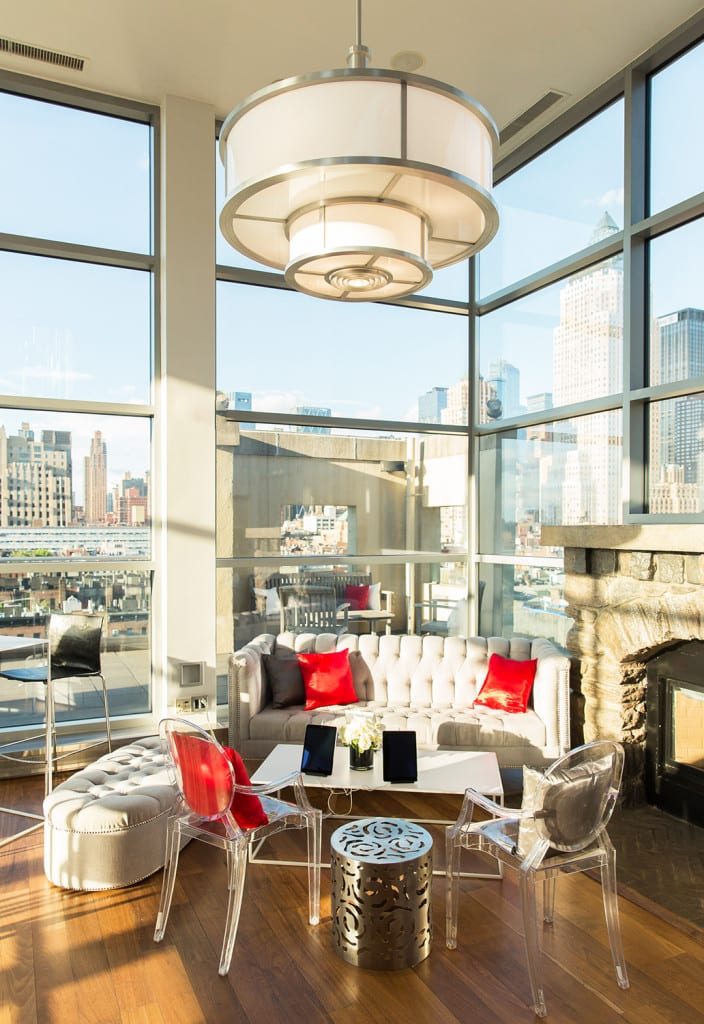 The IBM Watch Party was held at a penthouse in Manhattan.

IBM on June 12 placed its Tony Awards sponsorship at center stage with an influencer Watch Party infused with the brand’s latest and greatest tech offerings. Thirty social influencers and their guests took part in the Broadway-themed experience in New York City, which featured everything from a social scavenger hunt to personalized playbills featuring a caricature of each respective attendee.

IBM’s history of sponsoring the Tonys dates back several years, but it wasn’t until recently that the brand shone a spotlight on the long-standing partnership. In 2015, using proprietary social listening techniques, IBM identified a desire among Broadway fans for a place to watch and discuss the Tony Awards. In response, the brand hosted its first-ever influencer Watch Party in partnership with the Broadway League and the Tony Awards, helping to unite the physical and digital Broadway community.

In 2016, IBM upped the ante, offering expanded engagements and extending the conversation before, during and after the event. The brand not only hoped to drive more tune-in and excitement around theater, but also aimed to reach a younger and more diverse demographic than it typically attracts.

To deliver on its goals, IBM rented out a penthouse in Manhattan’s Hell’s Kitchen neighborhood, offering attendees an upscale, immersive environment featuring touchpoints that highlighted how technology could enhance the Tony Awards viewing experience. The evening’s fare, for example, was served on platters built from iPads displaying the Tony Awards website, offering influencers the second screen experience they often crave. The iPads additionally allowed guests to experiment with BlueMix, IBM’s hybrid cloud development platform, by using the tool to determine which Broadway star’s social profile most closely matched their own.

To emphasize the power of cognitive computing, IBM served attendees a menu developed by “Chef” Watson, which used the brand’s cognitive cooking capability to whip up recipes. The brand additionally executed a live taping of Game Changers, IBM’s open platform digital series, which tapped influencers for insights regarding the intersection of technology and theater. A GIF/Dubsmash photo activation allowed attendees to record themselves singing their favorite Broadway tune, while TVs spread throughout the space ensured guests didn’t miss a minute of the awards show.

The event also offered attendees a chance to win two free tickets to an upcoming Broadway show by completing four out of six tasks included in a Watch Party social scavenger hunt. Tasks included following @IBMsports on Twitter or Instagram, sharing a Snapchat with the official Watch Party filter and sharing the GIF experience. Those at home could also digitally connect with the brand through a custom Tony Awards bingo game.

To cap off the event, IBM sent influencers and their guests to the swanky, invite-only Tonys gala where they spent the remainder of the evening rubbing elbows with the same stars they’d been posting about throughout the Watch Party.

“There was so much conversation [around the Tonys] on social and we thought what if we bring some of these people together so that they can actually share some of that energy in the same room and amplify it out to their followers,” says Elizabeth O’Brien, program director-sports and entertainment sponsorship marketing at IBM. “So putting ourselves in the middle of this conversation and sharing this wisdom out creates a lot of interest and conversation socially beyond just the Watch Party. We’re also using it to create content that will live in places that may not have anything to do with Tony Awards and maybe six months later.” Agency: Team Epic, Westport, CT.