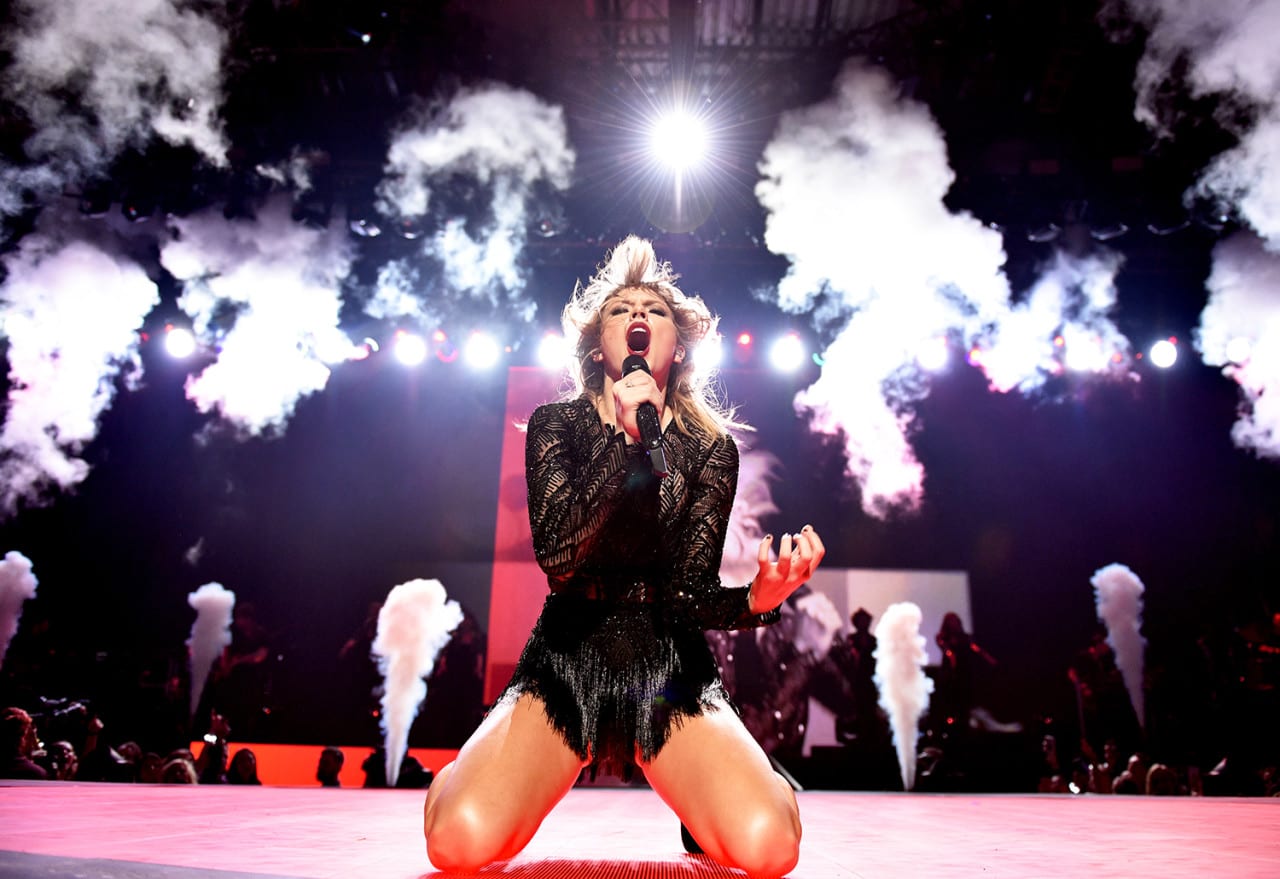 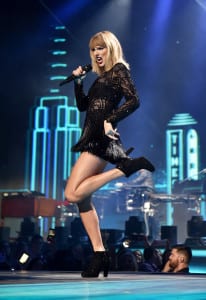 As far as brand-celebrity partnerships go, signing Taylor Swift is pretty much the Holy Grail. In addition to being one of the hottest names in entertainment, the 10-time Grammy winner attracts a wide range of demographics. Swift’s allure hasn’t been lost on AT&T, which not only forged a multi-year deal with the performer in October, but leveraged her mass appeal for the launch of its DirecTV Now streaming platform (AT&T acquired DirecTV in 2015) over Super Bowl weekend in Houston.

For the last 12 years, the brand has prided itself on being Super Bowl eve’s hottest ticket in town, and its Feb. 4 Super Saturday Night event at Club Nomadic was no exception. The invitation-only event attracted some of the biggest stars in professional sports and entertainment, along with 3,000 of Swift’s superfans, sometimes referred to as “Swifters” based on a Facebook fan group of the same name. The mix of corporate VIPs and young music lovers went a long way in evoking a dynamic, high-energy environment that “puts DirecTV Now in the mix of must-see and be-seen,” says Roger Hyde, svp-advertising and creative services at AT&T.

Selecting Club Nomadic as the activation venue of choice was also critical to the success of Super Saturday Night. The 60,000-square-foot space operates as a pop-up nightclub that travels to marquee events in cities across the U.S., meaning it was built from the ground up upon arrival in Houston. The flexible setup allowed AT&T to strategically place 27 cameras in varying positions (including hanging from the ceiling) to capture the show in 4K.

Content-capture was top of mind for the brand, which strategically chose not to live-stream Swift’s performance in an effort to extend the life of the event, and to boost Taylor Swift Now, a channel available on any of AT&T’s video platforms that offers concert footage and behind-the-scenes action. The brand will release content from the performance over the next year to reinvigorate Swift’s followers with new and exclusive footage—something fans are likely to be hungry for after the singer announced on stage that Super Saturday Night would serve as her only performance of 2017.

“It made total sense for [Swift] to be the right voice of the launch of our new DirecTV Now product. She’s an endorser; she’s an ambassador for this product,” says Hyde. “We are in the entertainment business. It is the perfect combination of connectivity and entertainment in one. It’s the right thing for us to be doing and it’s the right way for us to showcase our products and services.” Agency: In-house. 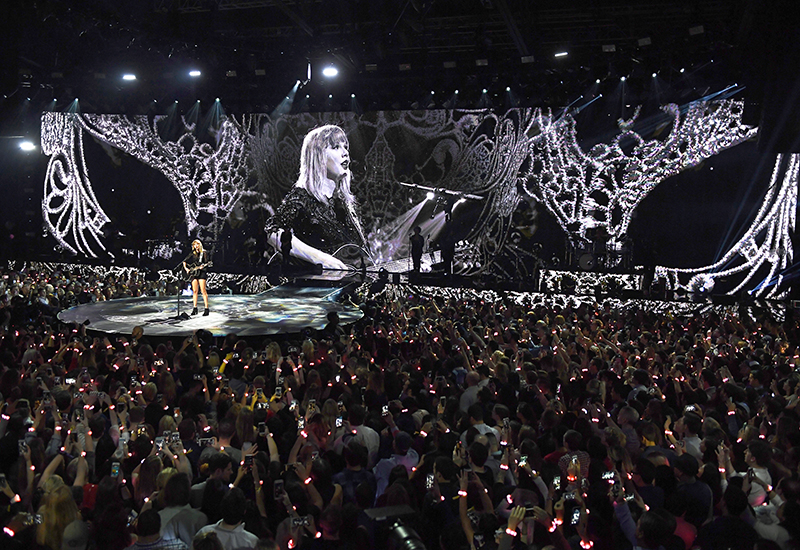