JetBlue Brings the Mint Experience to the Golf Course 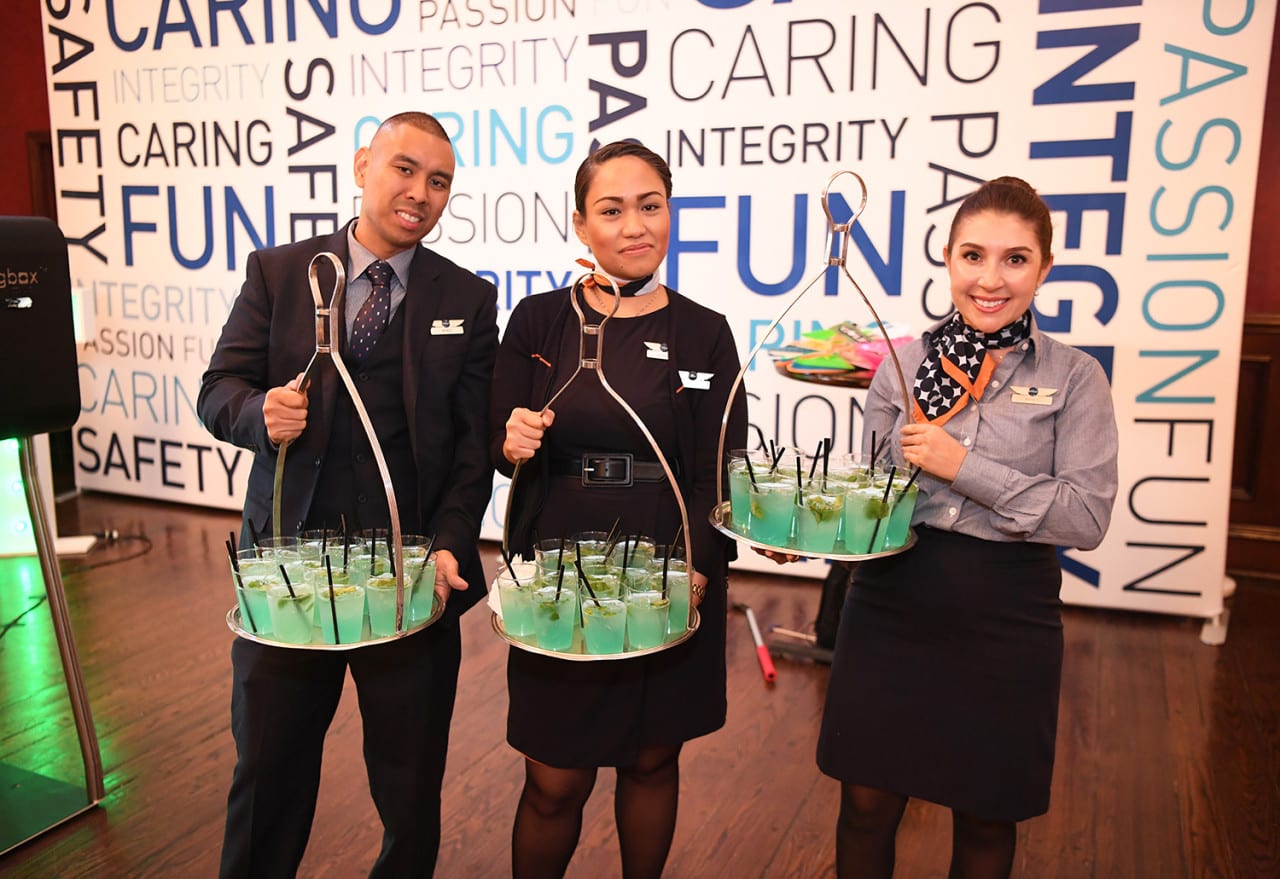 Photo Tour: JetBlue Brings the Mint Experience to the Green for its Annual Charity Event

JetBlue, in its ninth year as title sponsor of the JetBlue Swing For Good Golf Classic fundraiser, freshened up its annual golf outing with a cool, minty flavor. The airline, which offers travelers a premium Mint travel option with lie-flat seats and artisanal dining choices, brought those Mint and other airport-inspired touches to the event, which took place Oct. 4 at Bethpage State Golf Course on New York’s Long Island. The Mint messaging began with signage, registration and volunteer JetBlue in-flight crew members who greeted golfers when they arrived with mimosas and continued at various touchpoints throughout the day.

More than 450 golfers played across Bethpage’s three courses and raised more than $1 million for three partner charities: KaBoom!, Together We Rise and The JetBlue Foundation. In addition, an online charity auction dangled one-of-a-kind experiences such as deluxe JetBlue vacation packages and the chance to throw the ceremonial first pitch at a Boston Red Sox game (which at $10K won the highest bid of the lot), extending the reach of the event and benefitting hurricane recovery efforts in Puerto Rico and the Caribbean.

Here’s a look at how JetBlue brought the airport Mint experience to the green. (Agency: Fenway Sports Management, Boston.)