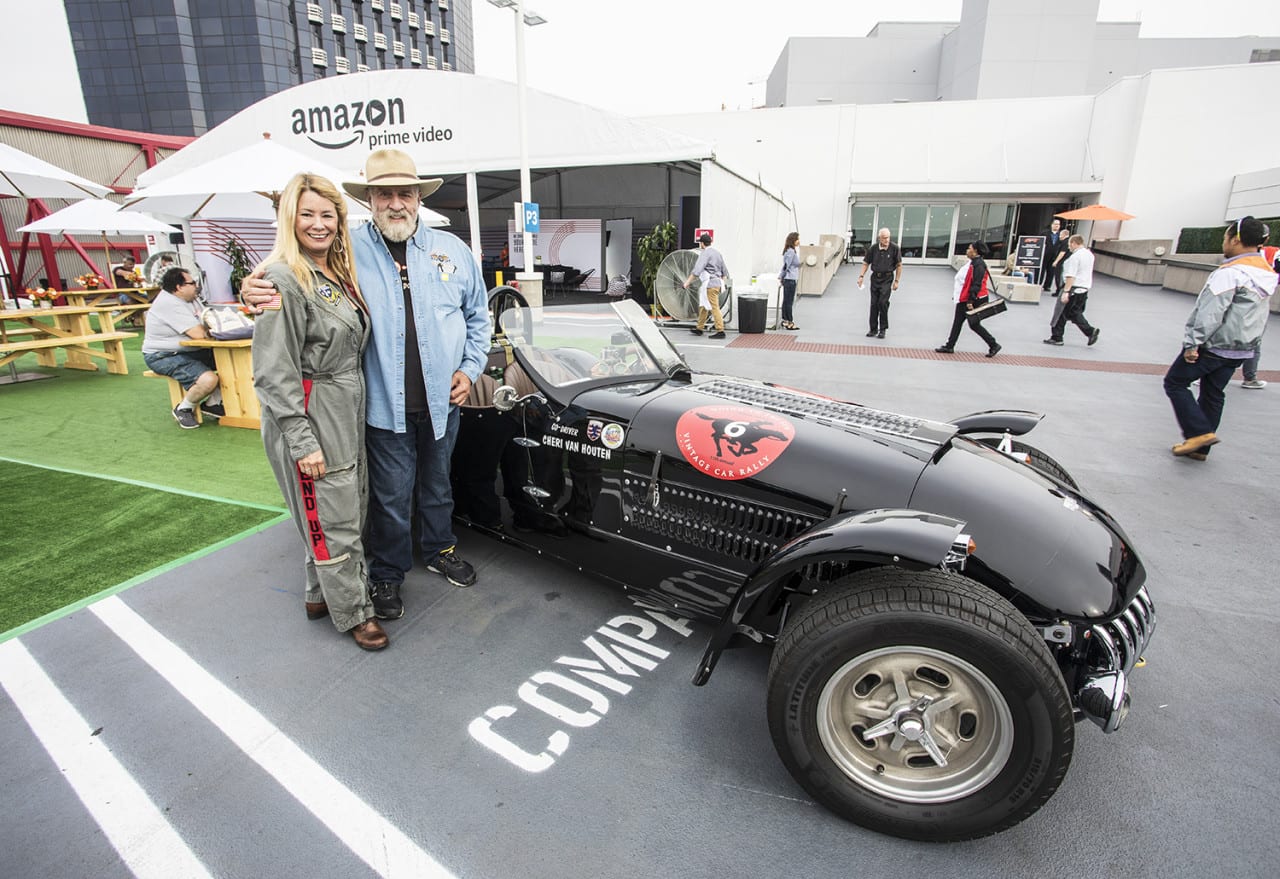 As Amazon Prime Video’s original series “The Grand Tour” approached its second season, the brand searched for a unique and inclusive way to promote the show—which follows three auto buffs on global, car-themed adventures—and underscore the benefits of its Prime membership program. The solution? Hitting the road, naturally. Amazon made pit stops across the nation this fall, delivering its own take on the classic drive-in movie experience and hosting Cars & Coffee events before wrapping the tour on Nov. 12 with a special event at the Petersen Automotive Museum in Los Angeles.

In an effort to revive an age-old American tradition, Amazon Prime Video produced family-friendly drive-in events in six markets. The experiences included the screening of an episode of “The Grand Tour,” followed by the classic car film “The Italian Job.” Each event featured a custom built-out marquee sign that served as a popular photo backdrop, along with giveaways including “The Grand Tour”-branded blankets for chilly nights, car air fresheners and plenty of snacks. Amazon also targeted car enthusiasts by hosting Cars & Coffee events in St. Louis, Omaha, NE and Burbank, CA.

The tour culminated with a family-friendly event at the Petersen Automotive Museum, where fans received RFID wristbands that served as all-access passes to the museum and the activation’s touchpoints. Attendees received the VIP treatment right from the get-go, including a custom step-and-repeat photo moment as they entered the venue. There was also a gifting station where fans could snag a complimentary “The Grand Tour” tool kit, which could be custom engraved on-site. Those who tapped in to each activation access point could also score a branded blanket.

In addition, attendees could explore the museum’s array of premium car displays, view multiple screenings of episodes from the series and attend a specialty car show on the venue’s rooftop thanks to a partnership with the museum’s “cruise-in” club. To round it all out, Amazon hosted a final Cars & Coffee event outside the museum featuring a best in show contest, giveaways and refreshments.

“I grew up either going to or sneaking into drive-ins, I was just fascinated by them,” says Mike Benson, head of marketing at Amazon Studios. “I think it’s this cool American pastime that’s kind of disappeared so we thought, could we revive it in a way around ‘The Grand Tour?’ We felt like it was the right way to do it. Either people could bring their own cars or we dovetail it into Cars & Coffee shows and recreate the American drive-in in a way that was a little more relevant and utilize it in a way that would allow sampling for our show.” Agency: NVE, Beverly Hills, CA.