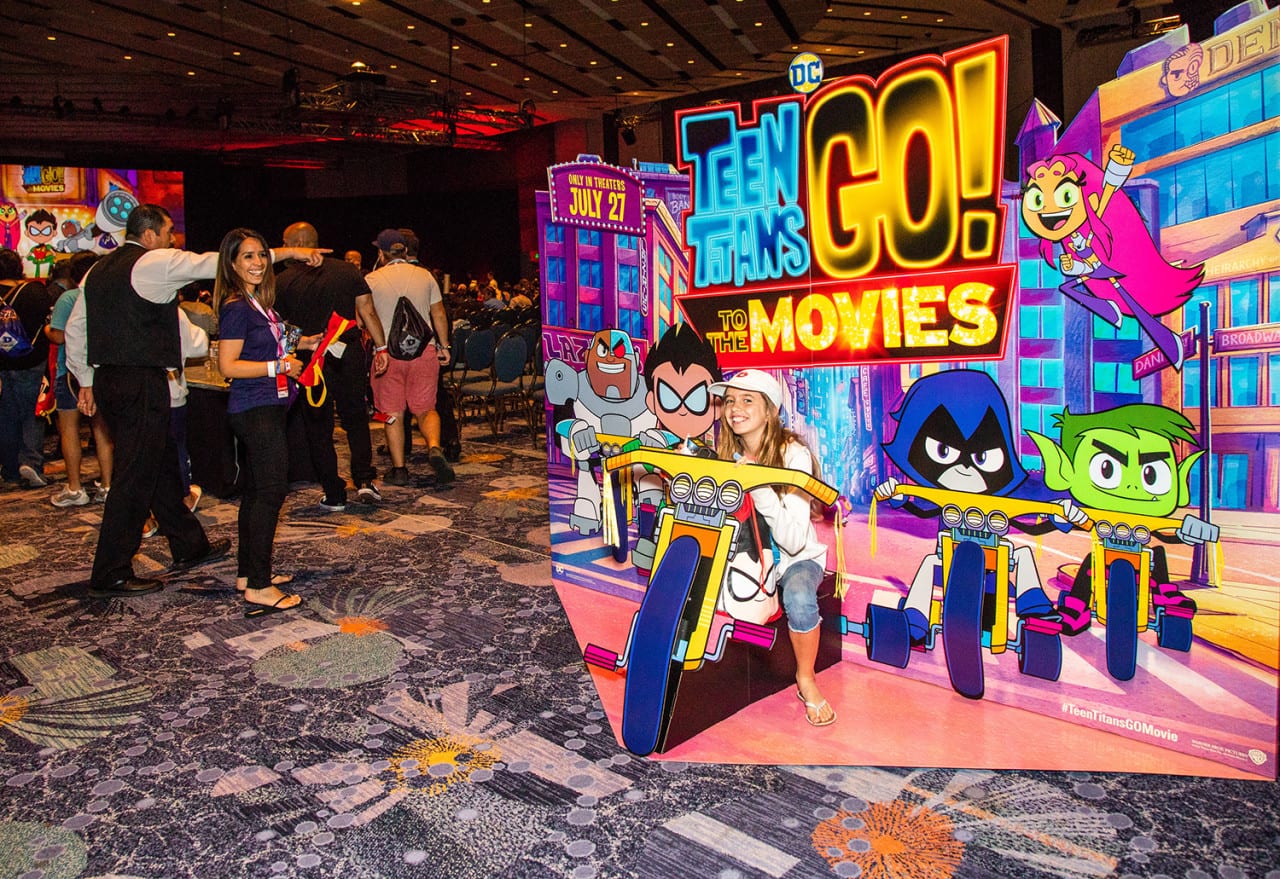 It’s not easy earning (and keeping) the attention of Generation Z, but media company Fullscreen made it happen at VidCon, June 20-23, with its fifth annual Movie Night series. Taking over the third floor of the Anaheim Convention Center, the brand produced three different after-hours movie-screening experiences geared toward the online video conference’s rabid fangirls and boys.

On the first evening of the event series, in partnership with Fox, Fullscreen presented “Love, Simon,” a film about a gay teen struggling with his sexual identity. The screening promoted the DVD release of the film and included t-shirt giveaways to the first 300 attendees, as well as raffles with prizes including blankets, shirts, cups, phone cases and other film swag. The experience also featured an appearance by two influencers from the LGBTQ community who discussed what the film meant to them, along with the story of their own experiences coming out to family and friends.

The brand’s second experience, created in partnership with Warner Bros., gave attendees the red-carpet treatment ahead of a screening of animated superhero comedy “Teen Titans Go! To The Movies.” While waiting in line to enter the event, attendees could engage with roaming costumed characters from the film and snag branded backpacks and pins. Once inside, fans first stepped into a photo booth featuring custom paparazzi cutouts, mimicking a real film debut. Then it was on to the next photo op, which allowed attendees to insert themselves into a replica version of the film’s promotional poster.

Fullscreen also provided popcorn and soda in branded containers, which attendees could enjoy on beanbag chairs—if they were fast enough to snag one of the coveted seats. And rounding out the event was an appearance by one of the stars of the film—who stayed in character throughout the experience—and a handful of influencers who discussed how the film resonated with them in addition to creating social content.

“Influencers have been able to build a huge following and fan base and they know how to activate and engage their fans,” says Bobby Digiacomo, director-strategic partnerships & events at Fullscreen. “And I think the best thing brands can do is really let the creators do what they do best and create content to get fans excited.”

For the final screening, created in partnership with Universal Studios, Fullscreen presented “Mamma Mia! Here We Go Again” ahead of its July 20 premiere. In addition to participating in an interactive step-and-repeat photo op, attendees could get flash tattoos, take photos with props inspired by the film and toss around beach balls distributed at the beginning of the experience.

“VidCon is a great platform,” says Digiacomo. “This group is mostly female ages 13 to 17, and it’s certainly the Super Bowl event of the year for the age group… So, it was a way of helping our studio partners strategically develop a way for them to stand out from the crowd.” Agency: Mirrored Media, Santa Monica, CA.