The Secret to Experiential: Amplifying the Five Senses - Event Marketer 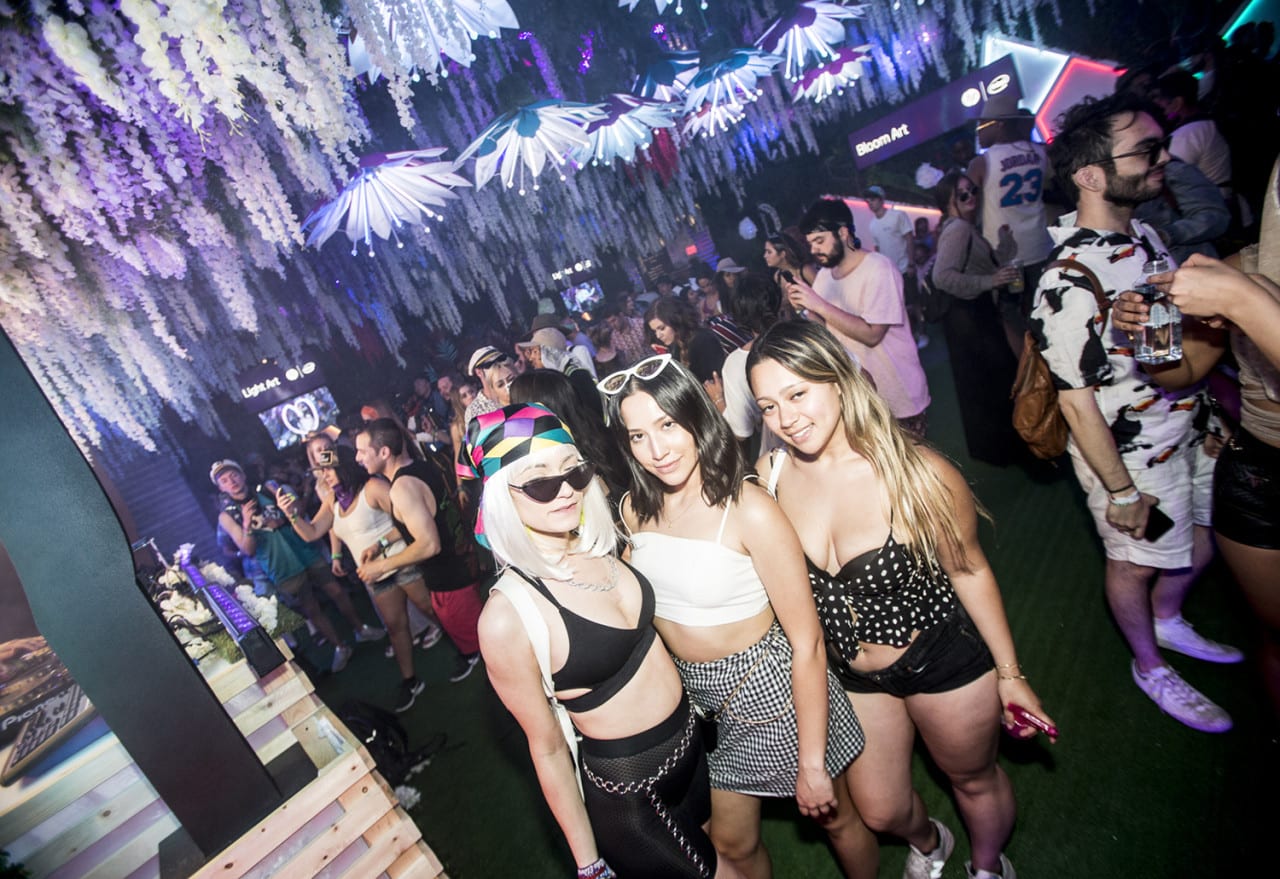 The Secret to Experiential: Amplifying the Five Senses 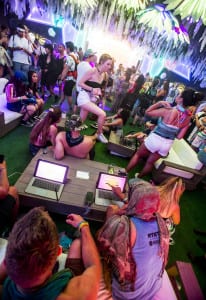 When performers take the stage at Coachella, you can expect buzz, exhilaration and plenty of applause. But it won’t all be coming from the audience.

Marketers for global sponsors such as adidas, American Express, BMW, Heineken, HP and Peet’s Cold Brew will have spent many late nights meticulously shaping unique experiences for festivalgoers, hoping to encourage waves of digital storytelling about their brands.

Events such as Coachella, South by Southwest (SXSW) and the Panorama Music Festival are now lightning rods for brands of all sizes looking to stand out with specific demographics for one very good reason: young attendees love to take pictures with their devices and share them online.

In fact, half of consumers touched by experiential marketing at events will capture and share between two to five photos, videos or social media posts, and 14 percent will share more than six posts, according to a recent Event Marketer survey. Additionally, two-thirds of consumers say branded experience videos make them more likely to purchase from those brands.

With experience-hungry millennials all but ignoring traditional attempts to capture their attention with banners on stage, strategically placed logos, giveaways and digital advertising, marketers recognize an opportunity to bring their brands to life at festivals and other events by delivering imaginative sensory experiences.

Indeed, today, the key to experiential marketing success is to create fully immersive experiences that incorporate one or more of the five senses: sight, sound, touch, taste and smell.

While on-stage, entertainment remains a major draw for festival attendees—especially with 8 out of 10 millennials saying the most effective way to connect with them is through a branded live music experience—most want to take in the sights as well.

For that reason, many brands deliver unusual and authentic experiences with spectacular sights created for entertainment consumption. At this year’s Coachella, for instance, HP brought back its popular “Antarctic” experience, an 11,000-square-foot, air conditioned, planetarium-like dome featuring a 360-degree overhead audio-visual sensory experience programmed exclusively for art and music enthusiasts. Thousands of Coachella attendees flocked to the dome last year, making it one of the event’s more popular draws. And this year, HP expanded its diversity at the dome to include hands-on activities built around digital design and sustainability.

Hearing More Than the Music

At the most recent SXSW in Austin, HBO reportedly enticed throngs of festival-goers with a real-life version of Sweetwater, the setting of its popular show Westworld as part of an effort to build interest in the show’s upcoming second season.

Attendees were bussed 20 miles outside of town to mingle with actor “hosts,” carry on conversations with them and fully involve themselves in the futuristic Old West theme park. In addition to the innovative set creation, sounds of character narratives, cracking (fake) guns and clanking beer steins permeated the air, adding to the overall immersive experience and providing an engaging alternative to the sounds of nearby, performing musical artists.

The Temptation to Touch

There are few more soothing, tactile sensations than relaxing in a comfortable bed. Add in soft music, and you are onto something—as many late-night SXSW attendees could attest this year.

Beautryrest was a premier sponsor of Max Richter’s North American debut concert “SLEEP” at SXSW.  Rather than throwing logos on a banner or digital screen, it replaced traditional concert seating with 150 on-stage mattresses, complete with branded pillows, blankets and eye masks. The activation not only emphasized the title of Richter’s composition, but gave a lucky few individuals a place to sleep overnight in cloud-like comfort.

It isn’t a new phenomenon that consumers like tasting free samples. But it may come as a surprise to some that 70 percent of festival attendees engage with sponsors just for the free food and beverages. At events like Coachella, which draws upwards of 125,000 people, this opportunity represents significant potential engagement.

In fact, brands such as Peet’s with its roaming, branded coffee bikes, and Heineken with its music-packed beer tent experience, continue to invest in festivals with solid returns in terms of mindshare, social media presence and media coverage. The Heineken House, in particular, has become a mainstay of Coachella festivals by establishing itself as the “living room” of the festival. With exclusive performances by musical artists such as George Clinton & Parliament Funkadelic and Grandmaster Flash, last year’s Coachella activation drew nearly 70,000 visitors over two weekends.

Chefs know aroma is critical to selling their treats at festivals. Whether it’s warm, hickory smoked pork ribs or deep-fried funnel cakes, the best-smelling foods invariably attracts the most patrons.

Interestingly, scents are often overlooked as part of experiential marketing, which is unfortunate considering researchers say, “our sense of smell is 10,000 times more sensitive than any other of our senses and recognition of smell is immediate.”

Some major brands have taken notice. For instance, Nutella recently marked “World Nutella Day” with a experiential breakfast party at the Santa Monica Pier, inviting both locals and sightseers who are tempted by the smell of a freshly made meal, to join them for a delicious bite.

No matter how many of the five senses a brand incorporates as part of its experiential marketing efforts, it’s critical to understand which ones they are trying to tap into and what they would like to accomplish.

When planning an experiential marketing campaign of any size at events, success depends on knowing the target audience. If you are an automotive brand, you cannot just bring a car to the event, park it and expect someone will take time out from a show to sit in a vehicle.

If you offer meaning, they will come. Festivalgoers, specifically millennials, want cool experiences. They want to see and experience things that are Instagrammable. They want to digitally show friends what they did, and brands must do their best to not only quench that desire, but encourage it.

Most of all, people want encounters that stoke their imagination and stimulate them in unexpected ways. The secret to doing that is to amplify the five senses through creative experiential marketing.