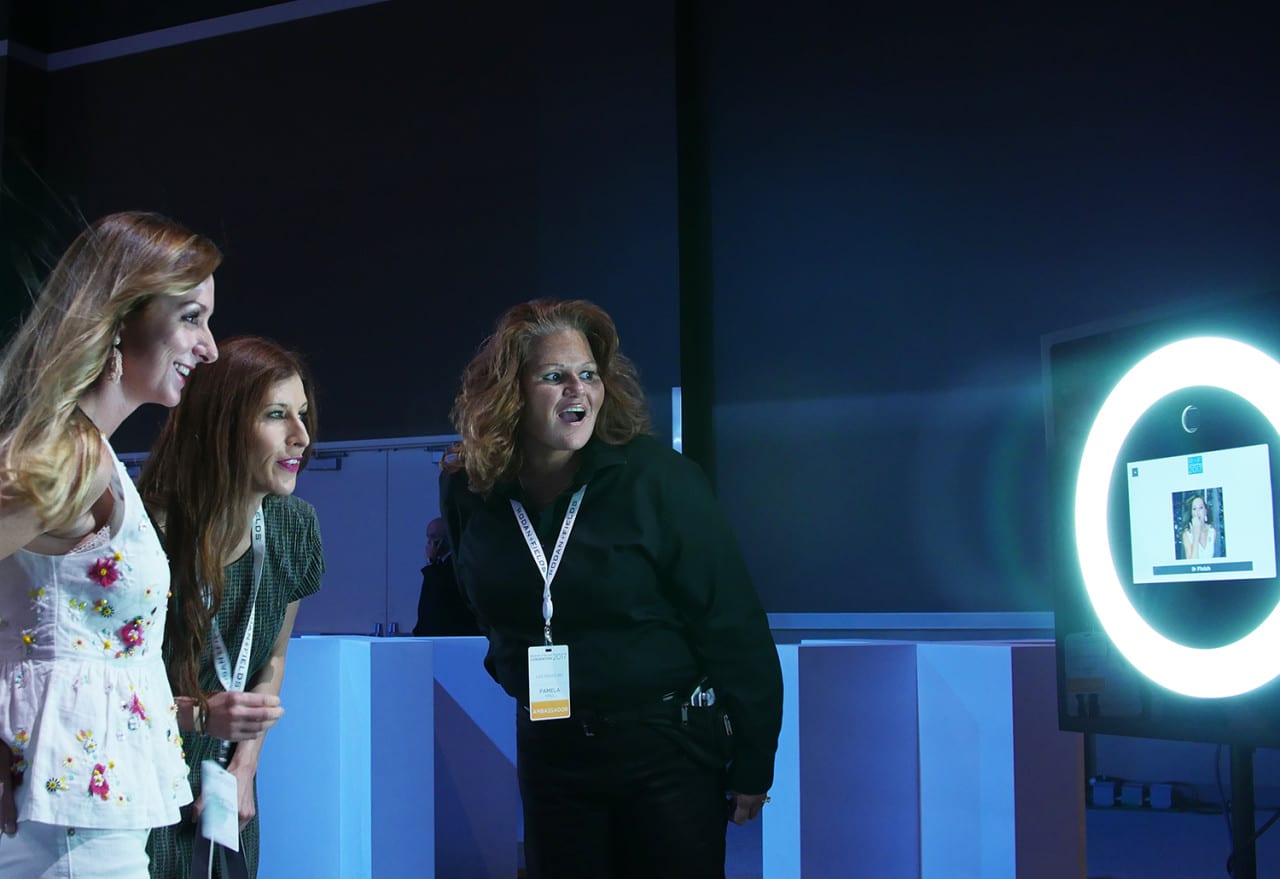 Extending the reach of your brand is the ultimate aim of any marketer, and when it comes to events, it’s a key part of measuring its success. After all, why aim to reach just attendees, when you have the chance to get in front of those attendees, but also their friends, family and other online followers?

By giving attendees of real-world events a personalized image or video they’ll want to share on social media, you spread the word about your brand.  Create the right shareable moment, and with today’s technology providing the customization,  and social platforms providing the reach, the sky really is the limit.

Want some inspiration? Here are some of 2017’s most creative sharable moments, brought to you by EventsTag. 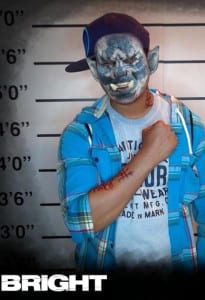 San Diego’s famous Comic-Con is well-known for its cosplayers: sci-fi and fantasy fans dressed up in jaw-droppingly elaborate recreations of their favorite characters’ costumes. But when Netflix wanted to promote its hotly-anticipated Will Smith movie “Bright,” it didn’t take hours of work on a painstakingly-created costume to turn con-goers into characters from the film: they simply stepped into EventsTag’s Snap Mask photo booth. Facial recognition technology tracks the user’s face and adds fun overlays, similar to the face filters Snapchat and Instagram users go wild for. At Comic-Con, these digital filters turned fans into the film’s monstrous orcs and elves without even a dab of SFX make-up. (Check out EventsTag’s Snap Mask capabilities here.)

The crucial element to these campaigns is personalization, giving fans something they emotionally connect with, and incentivizing them to share. At a Chevrolet-sponsored football fiesta in Brazil, a green screen booth gave fans a chance to “play” alongside their idols in dynamic animated GIFs, showing them taking the field in dramatic slow motion. Content was delivered via RFID, too, making it super simple to receive the videos. (Check out out some of EventsTag’s best slow motion content here.) 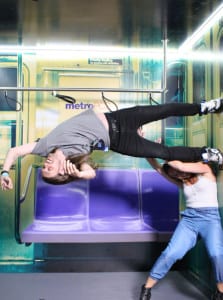 The gravity room concept was pioneered by Instagram and Facebook in the headquarters, and as it turns out, they know a thing or two about sharing content on social media. The gravity room lets fans stand in a 90-degree rotated room. EventsTag’s app then rotates the photo automatically so when it’s sent to your phone, it’s ready to share.

EventsTag tailors each event’s Snap Masks to the client, and fans can’t wait to be part of the picture—literally, in the case of an experiential activation celebrating Chelsea’s recent Premier League victory. Blues fans not only shared their Snap Mask images, they also submitted images by the thousands to make up a huge digital mosaic, which went on display at Stamford Bridge Stadium. 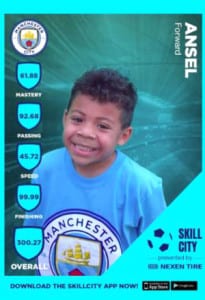 When Man City Football Club toured the U.S., they wanted to offer fans a once-in-a-lifetime content experience. They created a Man City-branded trading card for each fan using an EventsTag photo booth. Fans entered their name, had their photo taken and were transformed into a real-life trading card, receiving a digital version via email, too. 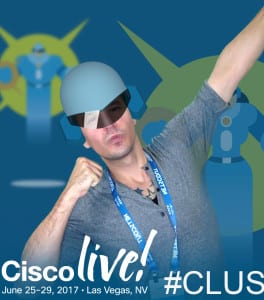 For IT professionals attending Las Vegas technology event Cisco Live, Snap Mask gave them a chance to be superheroes for the day. After all, who wouldn’t want to stand alongside their heroes, if only in the photo booth?  With Snap Mask, the attendees could not only capture pictures of themselves playing these roles, but also share them far and wide on social media—promoting the event in the process. 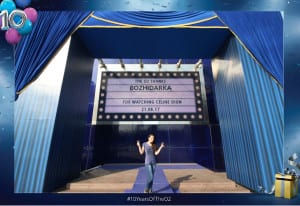 The O2’s ‘Your Name in Lights’

Music fans going to see Adele and Ed Sheeran saw their own name in lights on a big screen at the O2, taking home a picture showing them “headlining” the arena. And that’s the ultimate aim of this kind of activity—making customers feel like the star of the show!

But 2017 isn’t over yet —Christmas is always a busy time, and that means that making your event stand out in the crowd is more important than ever. At EventsTag, we believe that the magic formula involves combining the right kind of personalization and sharing technology to create content that just begs to be shared, making a real-world event into an event for fans all over the world.

What a bright idea!