Q&A: Superfly on What’s Driving Success in the Festival Biz 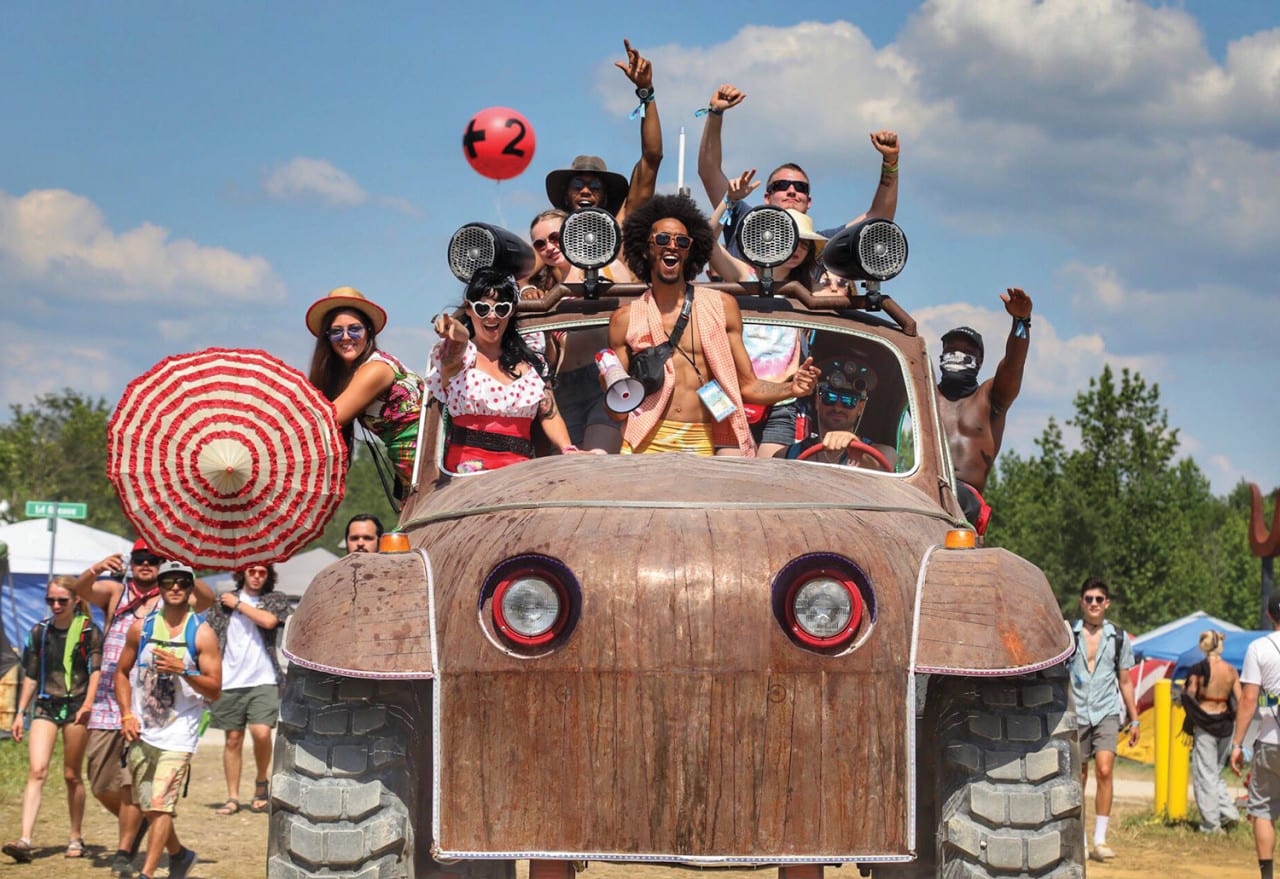 Q&A: Superfly on What’s Driving the Enduring Success of the Music Festival Business 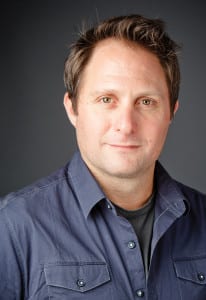 Music festivals are on a roll. Each year, more and more fans are rockin’ to the bands, diggin’ the on-site activations and sharing the experience with friends. Nielsen’s latest Insights Report on Music Festivals (2015) puts the number of people who attend at least one music festival in the U.S. each year at approximately 32 million, nearly half (46 percent) of them between the ages of 18 and 34. What’s more—they travel, spend more on music than the general population and use social media more than the average American. All of which adds up to some pretty sweet music for brand marketers looking to connect with this desirable demographic, especially as new festivals come onto the scene.

Event Marketer asked Rick Farman, co-founder of Superfly, the New York City-based organization behind San Francisco’s Outside Lands and rural Tennessee’s Bonnaroo Music and Arts Festival, for his take on the growing music fest phenomenon. And he should know. Superfly in October launched the Lost Lake Festival in Phoenix, and next September will produce a new three-day festival in Denver. Farman also shared his insights on how festivals are evolving and ways sponsors can tap into the fans’ passions there.

Rick Farman: A lot of this coincides with the explosion of access to music through digital, which gives people access to the entirety of music for next to nothing, or a very small fee. They are listening to playlists, they are listening to a little bit of this, a little of that, across different genres and styles and so, it is directly correlated to the access that people have to different types of music and how the festival format coincides or fits that desire, that demand of music listeners directly.

EM: How does social and mobile play into this growth?

RF: With social, people are able to share their festival experiences more easily. They’re able to create a community and conversation around these experiences. The next part is the mobile part, where all of a sudden people are going and are able to create content at these things. The residual effect of that is the FOMO (Fear Of Missing Out), where people who aren’t there feel like they are missing out.

Feeding into all of this is their digital lives at work, at school, at home, where they spend so much time connected, looking at screens, having virtual conversations as opposed to physical conversations or physical interactions with people, or sharing physical moments with people. People want to do something that is tangible, something that is real and physical and that is immersive, deeper and truly a real experience.

EM: How have festival locations evolved? Are they more urban? More rural?

RF: There is both. New Orleans Jazz Fest and Milwaukee Summer Fest are good examples of city festivals that have been around for a really long time. The city festival model is becoming a little more desirable just because it’s more accessible  to the casual fan. To go and camp in a field requires a certain amount of commitment and a certain amount of energy and adventurous nature, whereas to just go down to your local park and see a festival is a lower bar. But I think you’ll see some push back on that, too.

EM: What about the trend to program cultural activities, visual arts, even games and sports as well as the music into these festivals?

RF: Today there is less of a separation between art, music, food, comedy or whatever activities or passions people are into. Because they are experiencing so much of that same cultural content and perspective in their digital media life, it only makes sense that people would want to experience it in a tactile, live and in-person environment. That’s where festivals have a great opportunity to do that. You can’t do that at a concert that only lasts for two or three hours.

EM: How does that tie in with the trend toward capitalizing on the “local” scene?

RF: It is part and parcel to everything I was just saying. You have a real opportunity to celebrate what is special and unique about a community. It is a big part of the lessons we have learned watching New Orleans Jazz Fest, which has been around 50-plus years and is so much about the food, the art and cultural elements they have there. That’s why we’ve been so successful with Outside Lands and Lost Lake. Phoenix has a great food scene, a great art scene, interesting, creative people who can help us put what their talents are on a festival platform of both local people and people from outside the area. At its greatest form, a local city festival becomes an iconic representation of what that community is about. 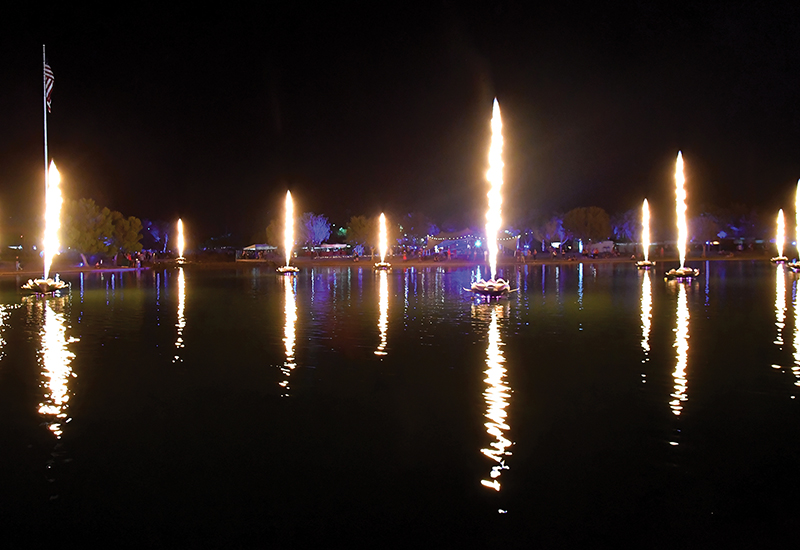 EM: How are sponsors responding to these changes?

RF: Most good brand managers know that their brand has to have a real sense of character and stand for something. It has to be more than just a product. And so when you think about taking that brand and personalizing it in the physical world at a festival where people are really open to new experiences—because, that’s why they are there, to try out different things—you get an amazing opportunity to create really immersive, detailed engagements with consumers on a one-to-one basis.

EM: What’s a good example of that?

RF: State Farm is a product that helps people, so in these festival environments it does things like helping people store their bag in a locker or recharge their phone or, if they get locked out of their car, it can send somebody out to help unlock them. Things like that that sort of change the story about what an insurance company is. Chase at Outside Lands is another example—it helped with payments in the concession areas. They’re looking to show people how they can make their financial lives easier and provide value. We got crazy responses from the fans, how much they thought that Chase was helping in that atmosphere, how much they thought Chase was part of that experience.

• Q&A: How American Express Became a ‘Hero’ for Festivalgoers at Panorama