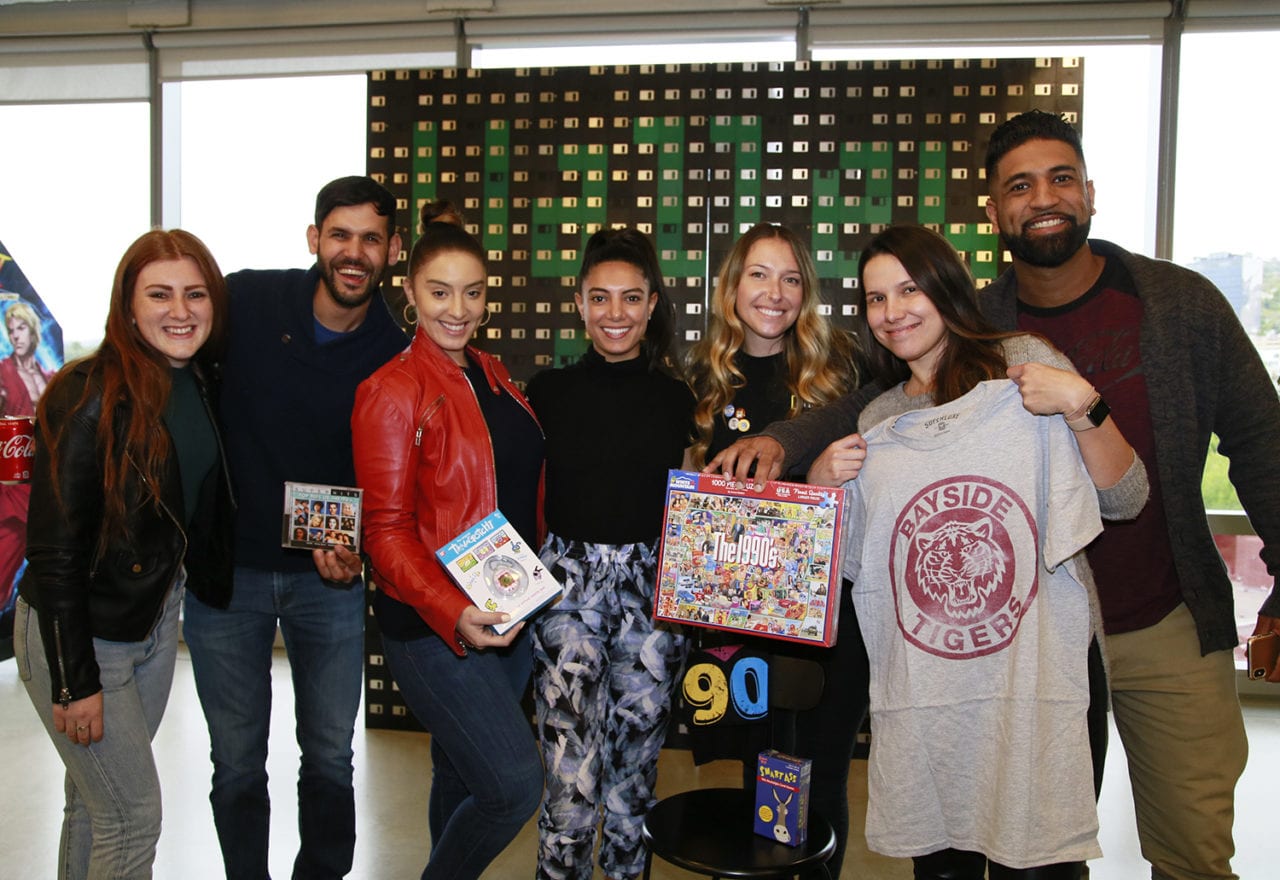 TV show-themed activations abound these days, making it more important than ever for brands to differentiate themselves amid a cluttered category. In order to stand out and drive tune-in, they need to fully immerse consumers in the program’s content and concepts in thoughtful, engaging ways. National Geographic made it happen during its “Valley of the Boom”-themed Internet café activations, transforming WeWork locations into remarkably realistic ’90s-era work spaces featuring a multitude of pop culture references and technology from the decade. To learn more about the strategy behind the campaign, we caught up with Jill Cress, chief marketing and communications officer at National Geographic. Following are her insights.

Event Marketer: What was the brand trying to achieve through the “Valley of the Boom” campaign?

Jill Cress: We want to make sure we generate a lot of buzz and energy around our content so that we have an audience who comes in and engages with it. “Valley of the Boom” is a little bit different from what you would normally expect to see on the National Geographic channel. The show itself embraces and celebrates the disruptive nature of 1990s Silicon Valley and how the web was won… The activations matched the disruptive nature of the show itself.

EM: How did you create experiences that were both entertaining and practical?

JC: We wanted to have a lot of fun with bringing the ’90s back in a throwback way, but also provide functional offerings for the community that gathers at WeWork. So, from a “fun” standpoint, we built these retro Internet cafés. We installed 1990s video games. We had happy hours that served food and drinks from that era, and created an activation that married the functional part of what we were doing with the fun part of it. On the functional side, what we offered were headshots, which was something we thought would be appealing to that audience at WeWork.

EM: Was there a digital strategy in place?

JC: With the nature of the show, we‘re doing a lot of really fun activations through innovative partnerships… as well as having fun, targeted digital activations so that we can reach a bit of a younger audience, who we know from our research is really interested in getting a deeper understanding of how the Internet came to be, and having some fun with that topic.

EM: How did the brand land on the Internet café concept?

JC: In the spirit of the show, so much of what we’re celebrating are the risk-takers and the bold innovators of the ’90s who built the Internet that we know and love today. And the backdrop for that in many cases was this idea of the startup garage in Silicon Valley. So, we were trying to think of what is the modern-day equivalent of that, and that’s where WeWork came in… By partnering with them it allowed us to bring that disruptive nature of the show directly to that innovative audience that is in the WeWork environment building their entrepreneurial businesses.

JC: I think Nat Geo’s audience really values that ability to experience content or what a brand has to offer. The other thing is, particularly for an entertainment brand like National Geographic, we have access to incredible talent and influencers. We know that for our audience, which is very hungry for facts and information in context, that providing an environment where they can have those interactions really helps to drive not only the practical intent-to-view for content, but makes them feel much stronger affinity and affection for the National Geographic brand.