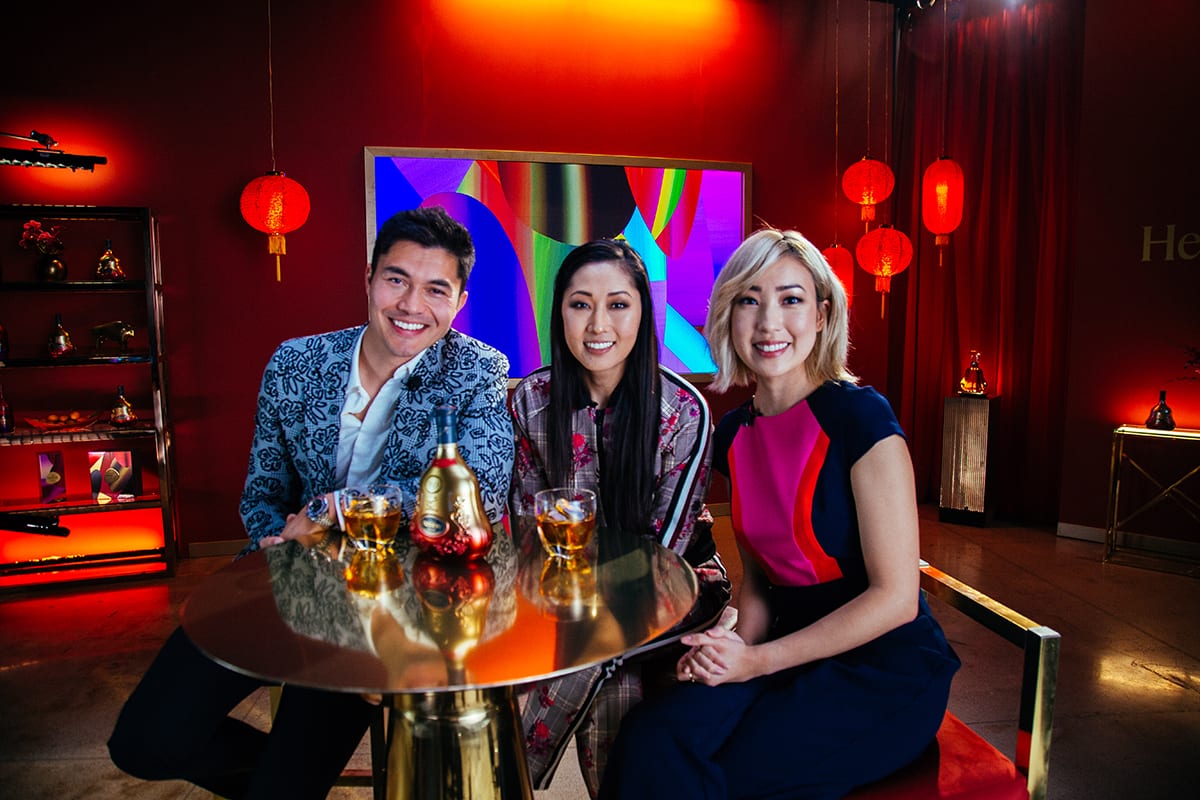 It’s hard to replicate the multisensory environment of a nightlife event through a screen, but to infuse a rich and relevant dose of culture on top of that is an added challenge Hennessy is well equipped to meet. The brand, which puts celebrating cultural diversity at the heart of its organization and its marketing, created a multi-layered “X.O OX Lunar New Year” stream on Facebook Live where viewers raised a glass of Hennessy X.O cognac.

Hosted Feb. 18 at the height of the Lunar New Year celebration (not before or after—and that was intentional), the virtual charity event was designed to spotlight influential icons, entrepreneurs, and small business owners in the Asian American and Pacific Islander communities who “embody the resilient drive of the ox,” for the Year of the Ox, with performances, culinary demonstrations and art.

“Our objective is to build multi-generational affinity for Hennessy X.O., and this is very personal to me because I am Asian American and I watched my parents growing up enjoying Hennessy X.O,” says Christine Ngo Isaac, director-consumer engagement at Hennessy U.S. “That generation has passed the love of X.O onto my generation, so what we want to do is further drive that affinity but in a modern way.” 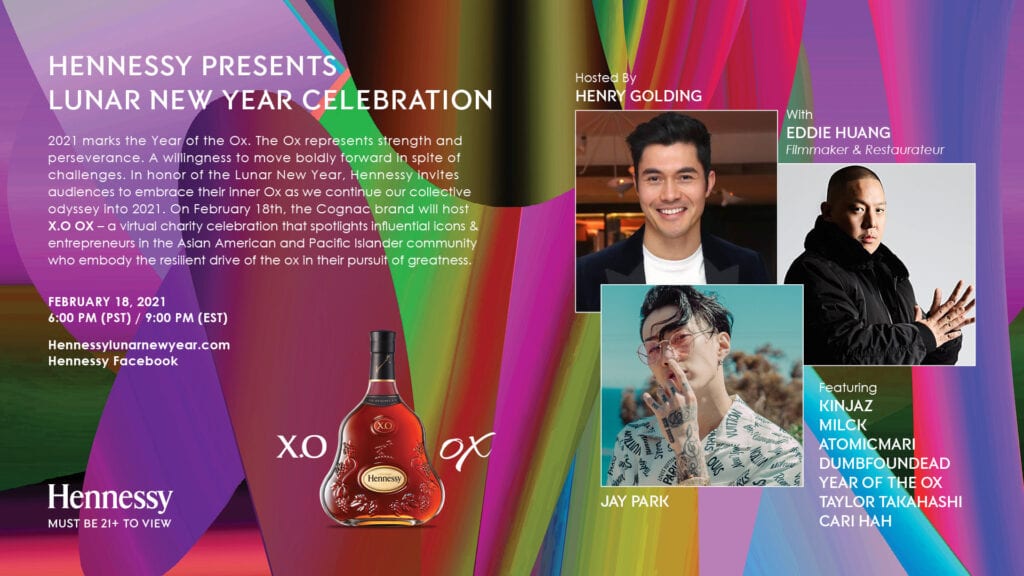 For the charitable layer, Hennessy encouraged viewers to support local businesses and promoted its pledge to donate $250,000 to support Asian American, Black and Latinx small businesses impacted by the pandemic as part of the brand’s “Unfinished Business” initiative. The program also included moments of solidarity surrounding recent hate crimes being committed against the Asian American community.

Behind the scenes, Hennessy partnered with Admerasia, an Asian American-owned agency to help bring the program to life. This partnership, combined with Hennessy’s own diverse representation within its marketing organization, led to authentic moments the viewers could appreciate. “There are moments where if you’re Asian American you’ll say, ‘Oh, you’re speaking to me. I’ve never seen a brand speak to me like that before, certainly not a luxury brand,’” Ngo Isaac said ahead of the event.

Another authentic and relevant component to the event: the timing. Lunar New Year is a two-week celebration and the media cycle often starts talking about Lunar New Year before it happens, but “that’s not where consumers live,” Ngo Isaac says. In fact, the first weekend of the Lunar New Year is typically a family-focused times, so Hennessy targeted the event for midway through the celebration.