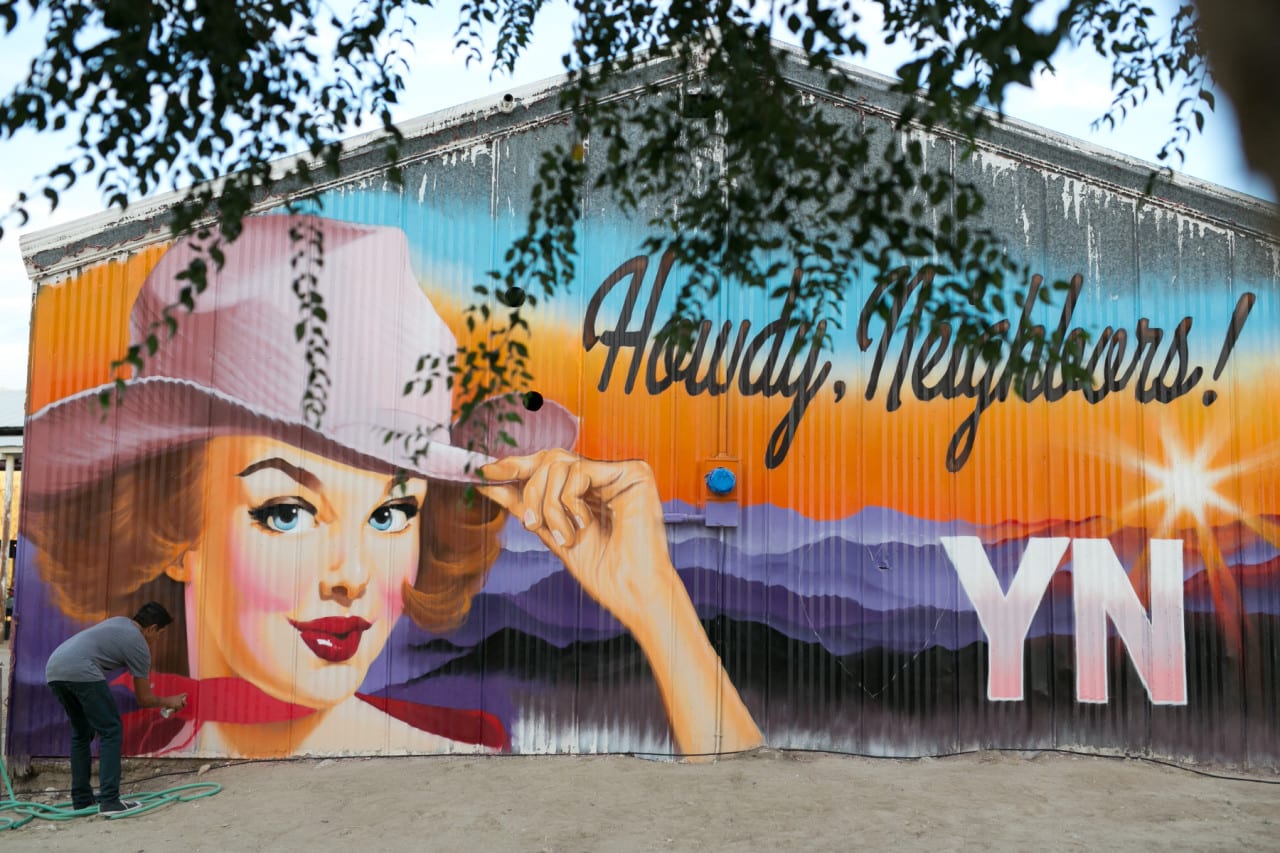 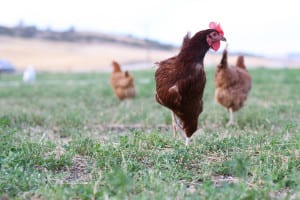 One hundred and twenty guests were invited to company chairman B. Wayne Hughes, Jr.’s 20,000-acre “SkyRose” ranch in Paso Robles, CA, last September for a schedule of activities and a launch party, to learn about the UpWorthy-style brand’s mission of spreading positive, uplifting stories. It was called simply: The Barn Dance Launch Party. It included a VIP dinner Friday and main event Saturday night. The dress code: cowboy boots and jeans (CatalystCreativ, Las Vegas, handled).

Despite the location, the event generated 602,589 impressions and had an estimated reach of 463,859. In heartYN’s first five months, more than 100,000 people joined the movement and “liked” the brand’s Facebook page. How did they pull it off? Five tips for taking your next event is off the grid, but not off the reservation.

1. Make it an adventure.

This strategy is about storytelling. heartYN embraced the dirt, the tumbleweeds and roaming chickens, and made the trip an adventure starting from the moment coach buses turned onto dirt roads for the 20-minute ride to the ranch. There were activities, like ATV rides, hikes and archery. Rather than erect a party tent, heartYN used an open covered barn on the property. And don’t forget about the sunsets. #nofilter.

Don’t get lost in VIP treatment when it comes to food or décor. heartYN’s catering partner Lili Magnolia Catering procured much of the food for the event from farm stands on the drive up from L.A. The décor was equally organic, including antique washbasins and haystacks for seating. The only major “signage” was a big colorful mural on the side of the barn that welcomed attendees and featured the heartYN logo—photo backdrop? You bet. “People are used to all these launch parties in L.A. that are very techy, and we are a tech company, but we wanted this to feel authentic,” says Cat Castellanos, neighbor-in-chief at heartYN. “We didn’t want to look like this company spending a bunch of money, when our message is more about inspiring people to care about others.”

Cell phone service was non-existent, so the crew set up a Wi-Fi hotspot by mounting a temporary satellite modem on top of the barn connected to receivers placed a few miles up at the top of a neighboring mountain. The site had no power or running water either, so organizers relied on a generator for lighting and audiovisuals. For powder rooms, luxury portable restrooms… because you just don’t want to get too “authentic” in this regard.

There was a photo activation, of course, that let attendees pose behind a branded picture frame. But other engagement activities were decidedly taken “off-line,” including letter writing to people guests wanted to thank, for anything. They could craft and write postcards designed with the heartYN logo that were mailed later offering direct and tactile follow-up messaging. Fifty percent of guests took part. Chances attendees snapped and shared a digital image of their creations? High.

Remember that you have access to this audience and its undivided attention. Don’t waste it. heartYN generated meaningful content for its social media channels by capturing video of guest interviews, keynotes and inspiring landscapes. It even pulled content from letters attendees wrote and used them as fodder for social posts, tagging the authors. And when building the invite list, don’t forget about photojournalists. Pictures in this case are definitely worth several hundred thousand words.