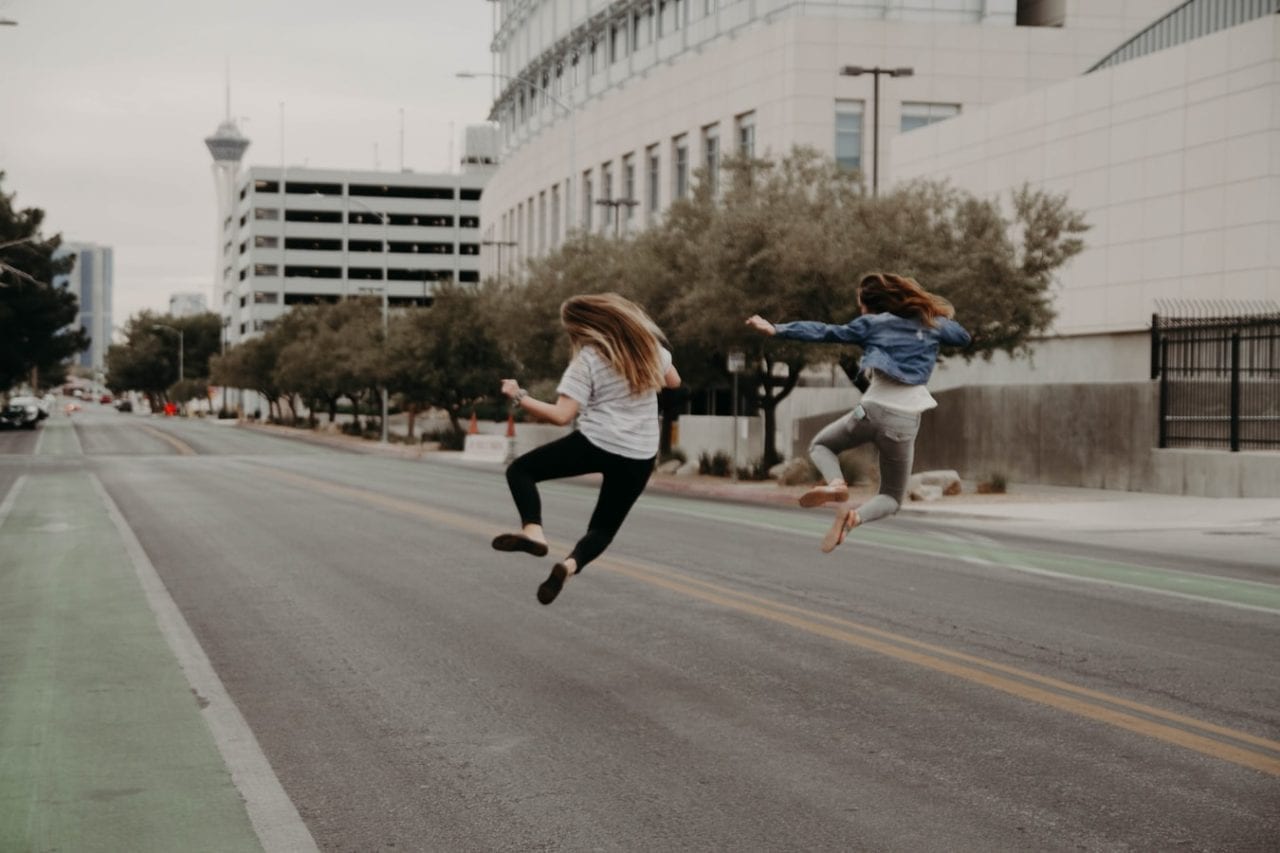 Guerrilla marketing has long been a successful b-to-c tactic for marketers wanting to get their message across in a unique and exciting way. But don’t assume that all the fun is for consumers. The same aspects of guerrilla that make it such a success with consumers translate in b-to-b as well. Four tips for making guerrilla a component of your overall marketing strategy:

1. Go Big. High-level decision-makers aren’t going to be lulled into submission with a flashy keychain or a free t-shirt. If you want to connect with potential clients—make sure to invest in a statement that they won’t miss.
Sun Microsystems for example staged guerrilla activity in three markets to support the launch of Niagara its eco-friendly server. One stunt had oil workers rolling barrels through a business district in London as “picketers” rallied for change.
The stunts were aimed at highlighting the product’s eco-friendly message and getting the attention of analysts in New York City and London and technology buyers in San Francisco. So while the company couldn’t storm offices to touch every potential client the ambitious stunt received valuable press in the mainstream media as well as trade media and on blogs (Agencies: Starcom Worldwide and Relay Sponsorship and Event Marketing Chicago).

2. Get Off the Floor. Savvy marketers are already getting out of the booth and finding other ways to connect with attendees on the floor and in convention centers. If you really want to cut through the clutter look beyond the event venue.
At the Radiological Society of North America Show at McCormick Place in Chicago IBM had messaging for attendees everywhere from the airport to hotel lobbies. Ambassadors in TV t-shirts showed up everywhere attendees were—and where other brands weren’t (Agency: George P. Johnson Auburn Hills MI).

3. Make It Measurable. Guerrilla can be a difficult activity to measure; make it easier to chart your progress—and get internal folks on board—with a solid measurement approach. Ed Abrams vp-integrated marketing at IBM says the key to measuring the integrated RSNA effort was keeping the rest of the company’s approach relatively similar to recent years’ programs.
“We were able to measure based on the only true variable ” Abrams says.

4. Integrate. The initial spice of being targeted with a guerrilla approach may be enough to pique potential clients’ interest but an integrated effort will ensure more visibility. IBM complemented its brand ambassadors’ guerrilla efforts with signs on tops of taxi cabs and outdoor media near the convention center.