Comic-Con Photo Tour: 12 Brand Experiences That Made Us Geek Out – Event Marketer 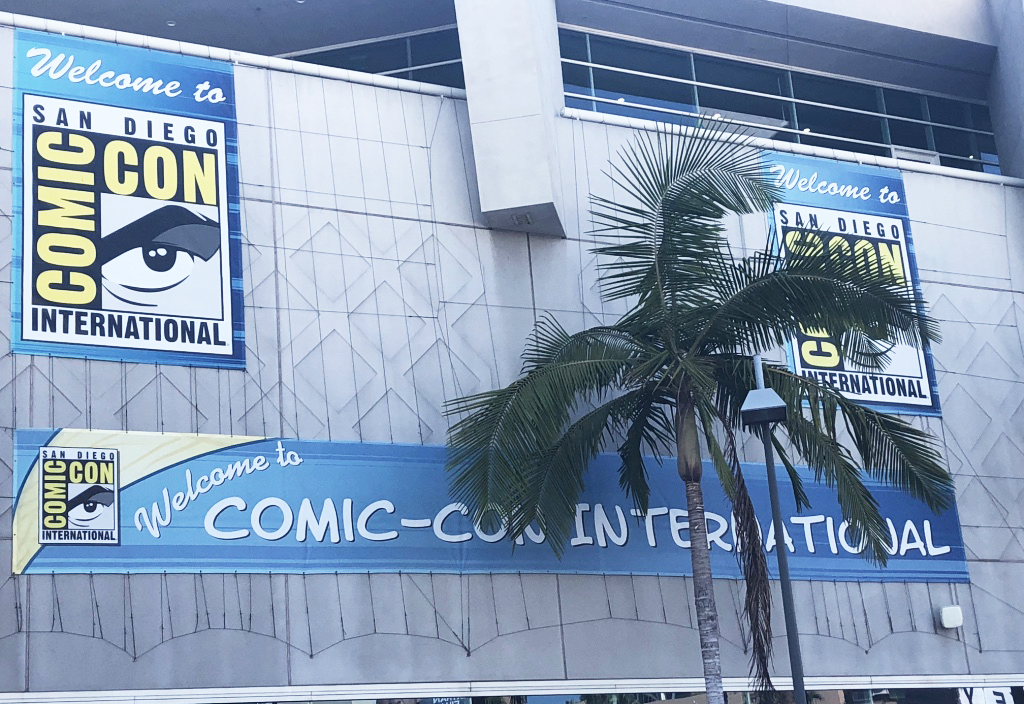 Comic-Con Photo Tour: 12 Brand Experiences That Made Us Geek Out

When Comic-Con International launched in 1970, it was a modest 300-person gathering of sci-fi and comic book fans. Flash-forward to today and the event has evolved into a sprawling four-day affair dedicated to the popular arts in all of their forms, attracting 130,000-plus passionate fans of movies, TV, comic books, video games and beyond from around the globe.

It’s no wonder, then, that brands have been flocking to the annual event in an effort to engage the throngs of superfans who descend on San Diego each year. In fact, the caliber of brand activations taking place just outside the convention center in the city’s Gaslamp Quarter have become such a spectacle in their own right that badge-holders are sometimes torn between attending panels and brand experiences.

We were lucky enough to catch the activations live this year with no badge required—except for a few sticklers who didn’t give EM any love (you know who you are). Follow along as we offer you a glimpse of the action from the ground.