How Four Brands Found a Way to Shine at #CESblackout2018

#CESblackout2018: How Four Clever Brands Found a Way to Shine in the Dark – Event Marketer
Subscribe
Log In 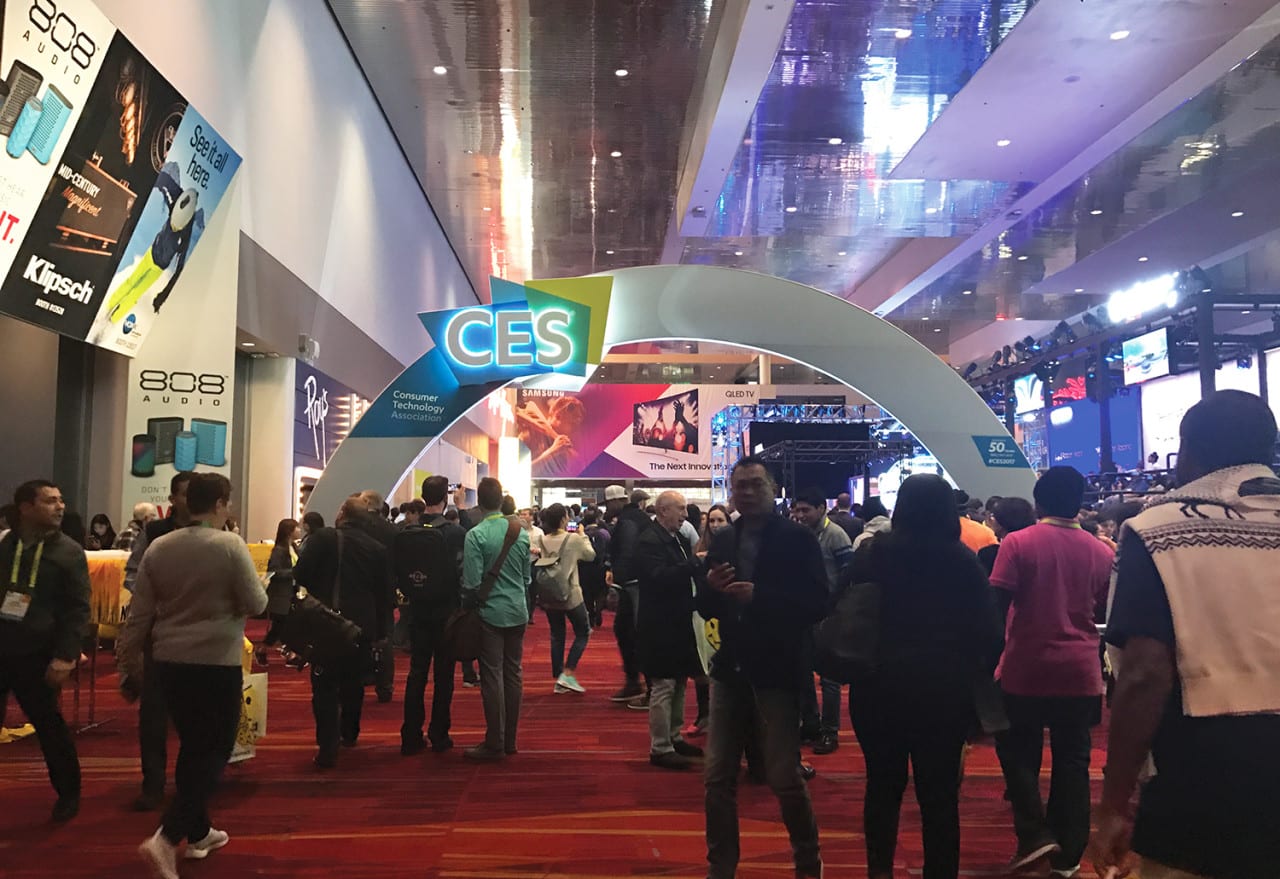 #CESblackout2018: How Four Clever Brands Found a Way to Shine in the Dark

When the electricity went out at CES shortly before 11:30 a.m. on Jan. 10, the irony was lost on no one. The world’s largest consumer electronics show is hardly the place you’d expect to encounter a power failure, yet the Las Vegas Convention Center’s Central and South halls went dark for over two hours due to a flashover from heavy rainfall until NV Energy saved the day. The internet responded swiftly, flooding Twitter and other social platforms with snarky jabs and witty jokes (“Hey Alexa, turn the lights back on”) regarding what quickly became known as #CESblackout2018. Leave it up to the marketing minds at the show to take advantage of the situation and find a way to shine in the dark, like the brands below.

It doesn’t get much better than being a battery brand during a trade show power outage. After the blackout hit, Energizer’s manufacturing partner Jasco was quick to inform CES attendees that its booth was up and running, all thanks to Energizer’s battery-powered products. Even at the most advanced technology show on the planet, the brand was able to to showcase its value proposition, thanks to some quick thinking. Did it have an unfair advantage? Maybe—but while some exhibitors would have closed down shop until the lights came back on, Energizer stuck it out and boosted its brand in the process.

While anything connected to the Las Vegas Convention Center’s power system went out inside the venue’s south and central halls, there was light at the end of the tunnel in Samsung’s booth, which still had electricity thanks to the brand’s own backup generator. Attendees continued to check out the tech giant’s space while its competitors were left in the dark. The lesson here? Arrive at your events prepared for anything and everything.

As stress levels skyrocketed and panic set in for plenty of exhibitors and attendees alike, the calming sound of a violin could be heard coming from Intel’s booth. Performances by Los Angeles-based sound artist HÄANA were planned as part of the brand’s “Experience the Power of Data” artistic data visualization engagement, but thanks to quick and clever thinking by the musician and the brand, she put on an impromptu show that had idle attendees from all over the convention center flocking to Intel’s booth. As the performance came to an end, the crowd cheered.

When the unexpected happens at an event, sometimes all you need is some good, clean fun to make the most of it. That was Tesla’s tactic, for a few brief moments anyway. The brand took a humorous approach to the blackout, leveraging one of its vehicles to flash out a coordinated light show set to music, which an attendee captured and shared online. In the end, the brand’s playful personality shone even brighter than its headlights.