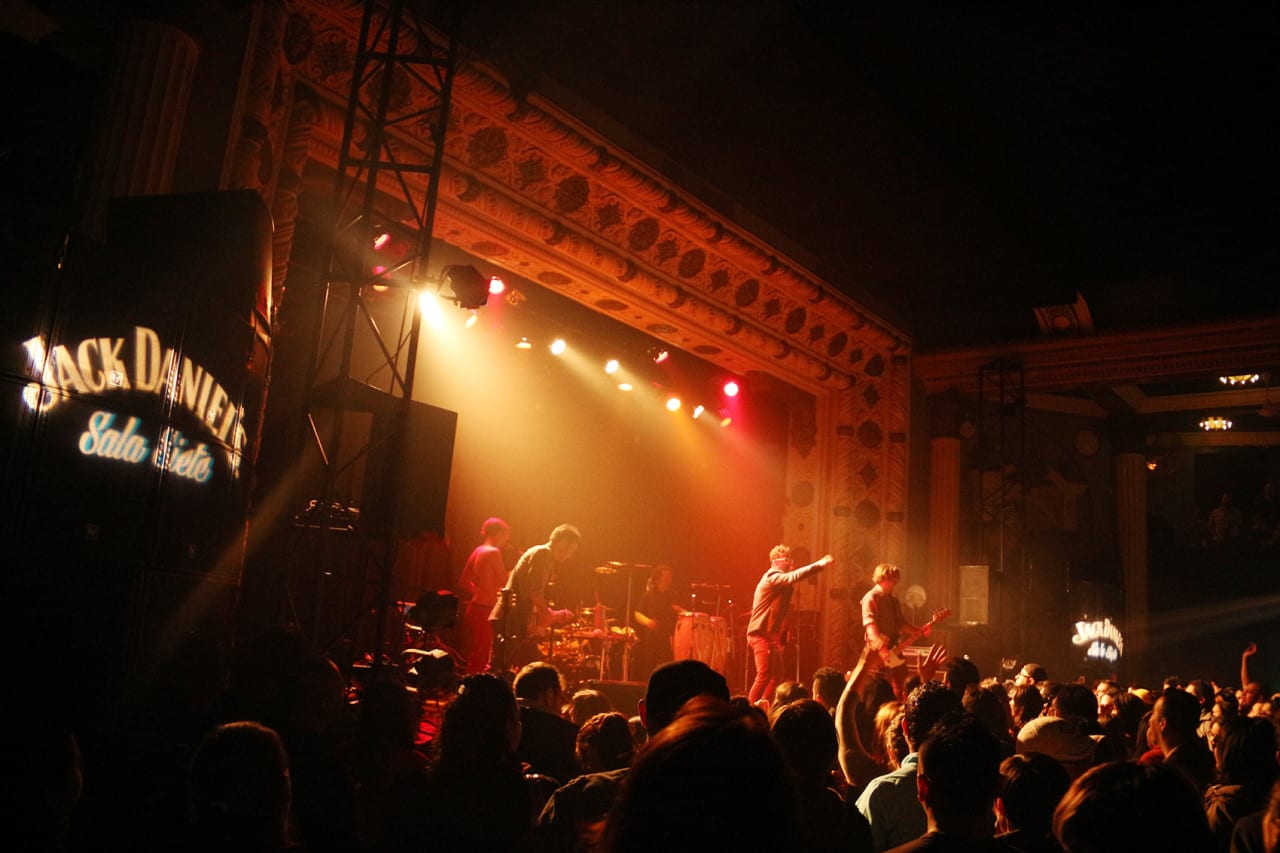 The brand promoted the series through social media and traditional media, and opened registration for the 100 slots at each concert on Feb. 27 at jacksala7.com, the series’ microsite. In addition to performances by Venegas and Los Amigos Invisibles, each concert featured performances by an up-and-coming Latin artist or by a relevant artist in the local market where the concert was taking place.

At each venue, consumers were surrounded with on-site experiences, including a complimentary tasting of Jack Daniel’s products, a “Twitter wall” featuring posts by attendees who used the #JackSala7 hashtags projected onto it, a “Guitar Hero”-style game tied to branded premiums, and a contest to register to win an autographed guitar. The use of the hashtag on social media was also tied to the chance for attendees to win an all-access pass, instantly. With the concert series complete, the brand is now promoting a program on the microsite where consumers can download a free playlist of Latin music.

“Sharing music has always been a part of our communication with the consumer; it’s a passion point especially among our Hispanic consumers, and it’s a strategy that, for us, continues to evolve,” says Alejandro Solorio, multicultural marketing manager at Brown-Forman, parent company of the Jack Daniels brand. Agency: SHOCK Entertainment, Miami. 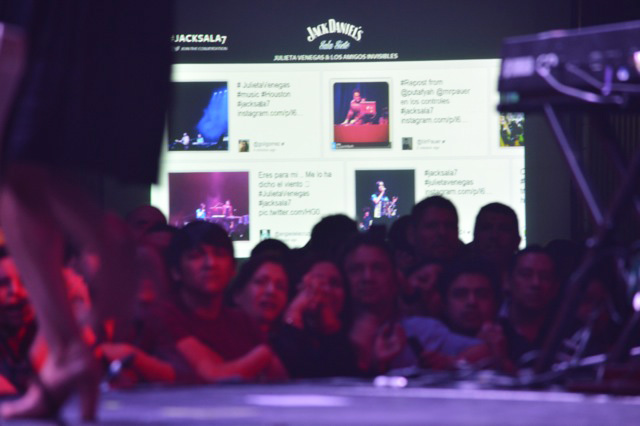