CES: Spotify Says its Platform is Where ‘Culture Happens’ 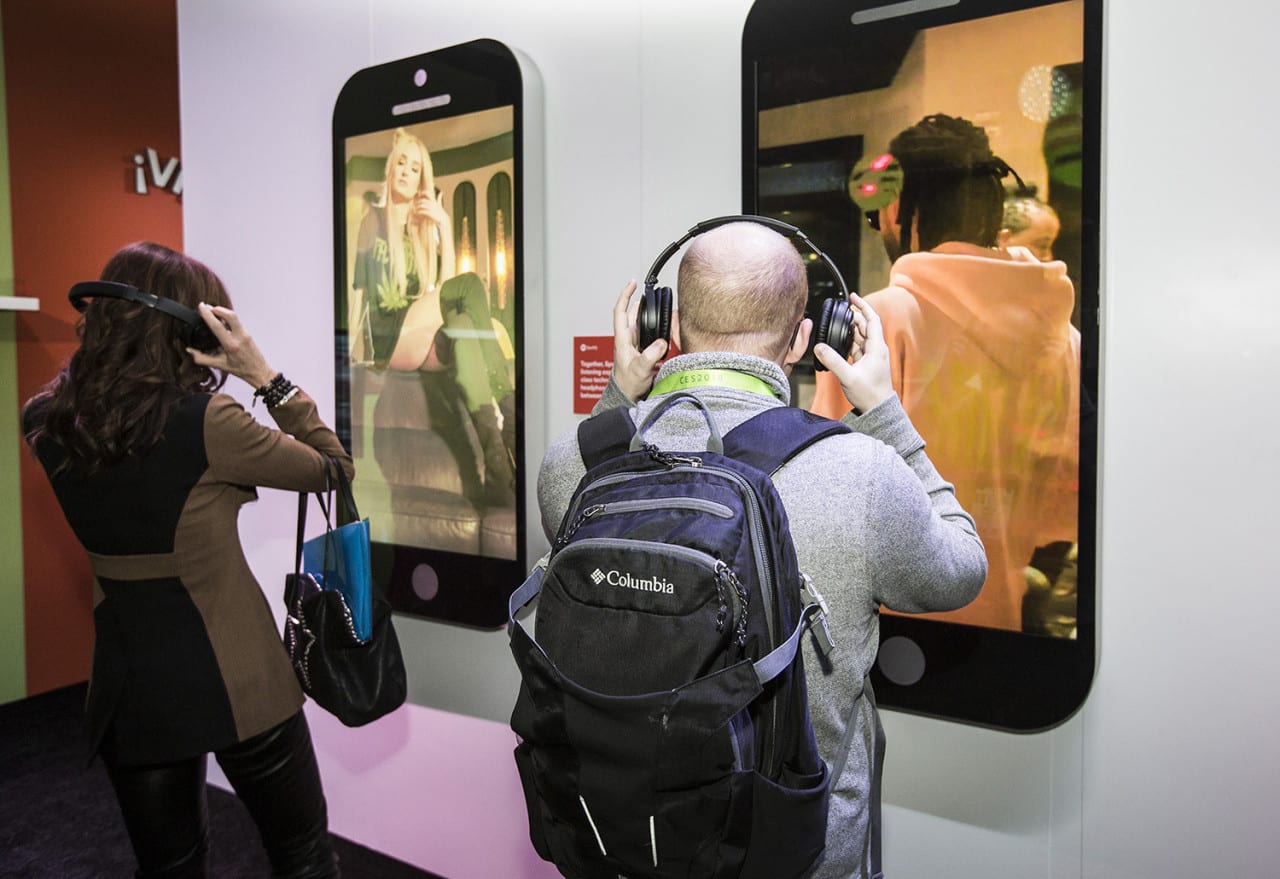 CES 2018: Spotify Positions Itself as a Platform Where ‘Culture Happens’

In the 10 years since Spotify was founded, one thing has become clear to the brand: culture happens on Spotify. The digital music service took that mantra to heart this year at CES, the world’s largest consumer electronics show and a tent-pole event that helps the brand set the stage for what’s to come in the year ahead. From panel talks to personalized playlist engagements to a swanky hospitality experience, Spotify set out to prove that it not only serves as a cultural platform, but understands its fan base inside and out.

Inside the C Space at Las Vegas’s ARIA Resort & Casino, Spotify offered installations based on three of its most popular curated playlists— RapCaviar, Viva Latino and Time Capsule—each of which represents “an epicenter of culture.” Attendees were offered an education in how RapCaviar and Viva Latino evolved from track listings to multimedia experiences both on and off the Spotify app. They could also get a taste of their own Time Capsule playlist, a personalized soundtrack of 30 nostalgic songs composed through a mix of human curation and machine learning that brought listeners back to their early teens and 20s.

In the back of the activation space, at the Spotify Lab, the brand’s advertising partners were invited to participate in an educational deep dive into how their brands could leverage the platform through a series of interactive touch screen tools that offered information on audience segments. There, Spotify additionally offered branded content, and showcased its voice activation partnerships. Private meeting suites were also sprinkled throughout the space. 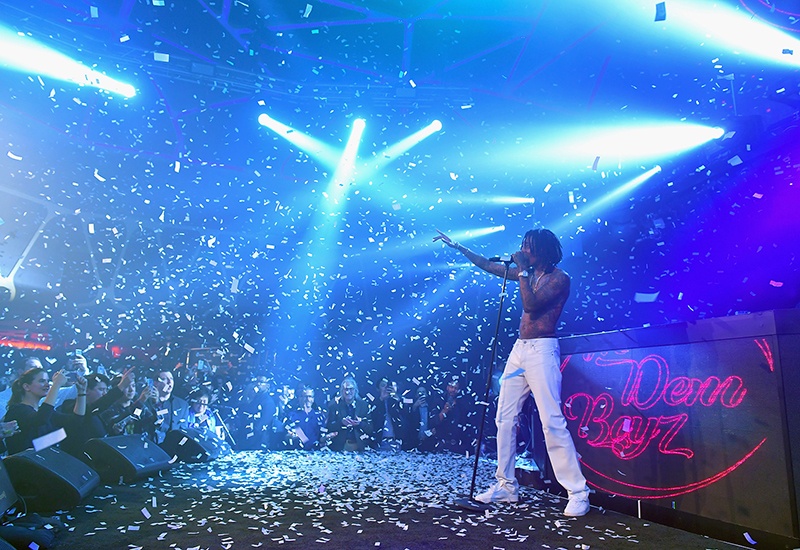 The Spotify Supper wrapped with a performance by acclaimed rapper Wiz Khalifa.

Over at the Storytellers Stage, Spotify’s senior editor of global cultures, global head of hip hop and head of Americas, shows and editorials—three of the individuals who help curate the brand’s RapCaviar and Viva Latino playlists— participated in a panel discussion. The trio offered insights on how they approach music curation by combining their instincts with informed data—a topic that resonated with CES’s tech savvy crowd.

Following the panel discussion, the fifth annual Spotify Supper was held at the Hakkasan nightclub at MGM Grand. The experience, which serves as Spotify’s “franchise client entertainment” event, featured fare whipped up by renowned chef Eddie Huang. In addition to his culinary offerings, Huang participated in a conversation with Spotify cmo Seth Farbman to discuss his New York City-based restaurant, Baohaus, which combines music and hip-hop culture with a dining experience. The night wrapped with a performance by acclaimed rapper Wiz Khalifa.

As if that weren’t enough, programming was also included in Spotify’s CES presence. The brand recorded the entire second season of its podcast, Upstream, which features brand executives discussing cultural trends, while on-site in Las Vegas. In addition, Spotify executives participated in a host of speaking engagements at venues throughout Sin City that centered on various thought leadership topics. One experience included an interview with up-and-coming talent MILCK, the artist behind “Quiet,” which quickly became the anthem of the 2017 Women’s March. Following an acoustic performance during the interview, we’re told there wasn’t a dry eye in the house.

“I think that the experiential piece of this really brings our offering to life,” says Jessica Park, global director-business marketing at Spotify. “It takes it away from just something like a PowerPoint presentation and lets you immerse yourself in the experience. It’s a bold statement to say ‘culture is happening on Spotify,’ and I think walking into our C Space activation and seeing those three culture brands come to life really cements that point and illustrates it for anybody who walks in that room.” Agency: MKG, Los Angeles (Spotify Supper).