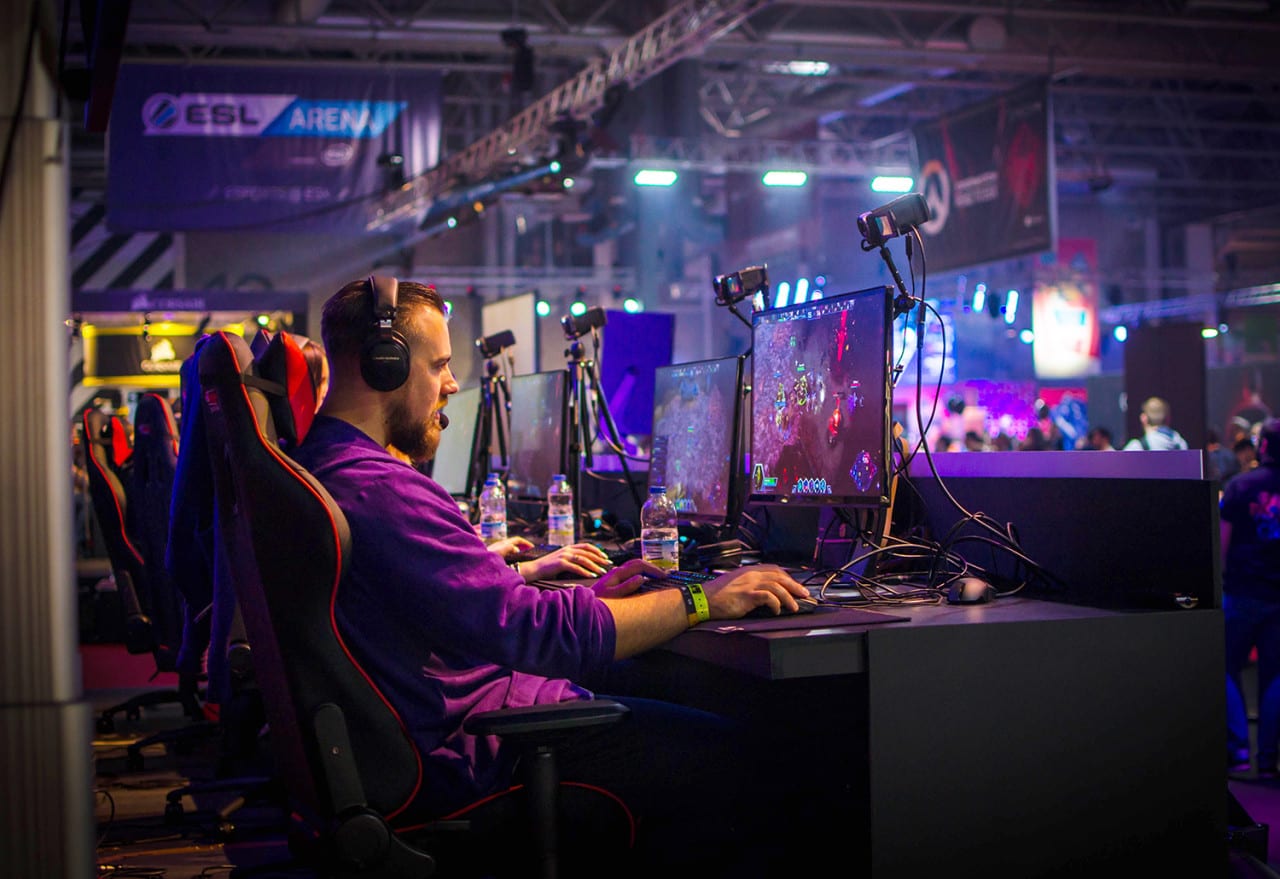 As the esports industry continues to grow, it’s more important than ever to understand the gaming community’s core values and attitudes, and where brands can insert themselves to deliver on their needs. In Nielsen’s ninth annual Games 360 Report, insights on gamer behavior and economic trends abound. Including the fact that in 2018, two-thirds (66 percent) of the U.S. population over the age of 13 are gamers, up from 58 percent in 2013. Or that mobile- and tablet-based gaming is on the rise, increasing from 46 percent in 2013 to 60 percent in 2018, signaling continued strength in the mobile gaming space. Following are a few more key takeaways from the study.

Bonus Tip: Look for consumption of content outside of actual esports events—like news, analyses and interviews—to continue to grow in 2018.