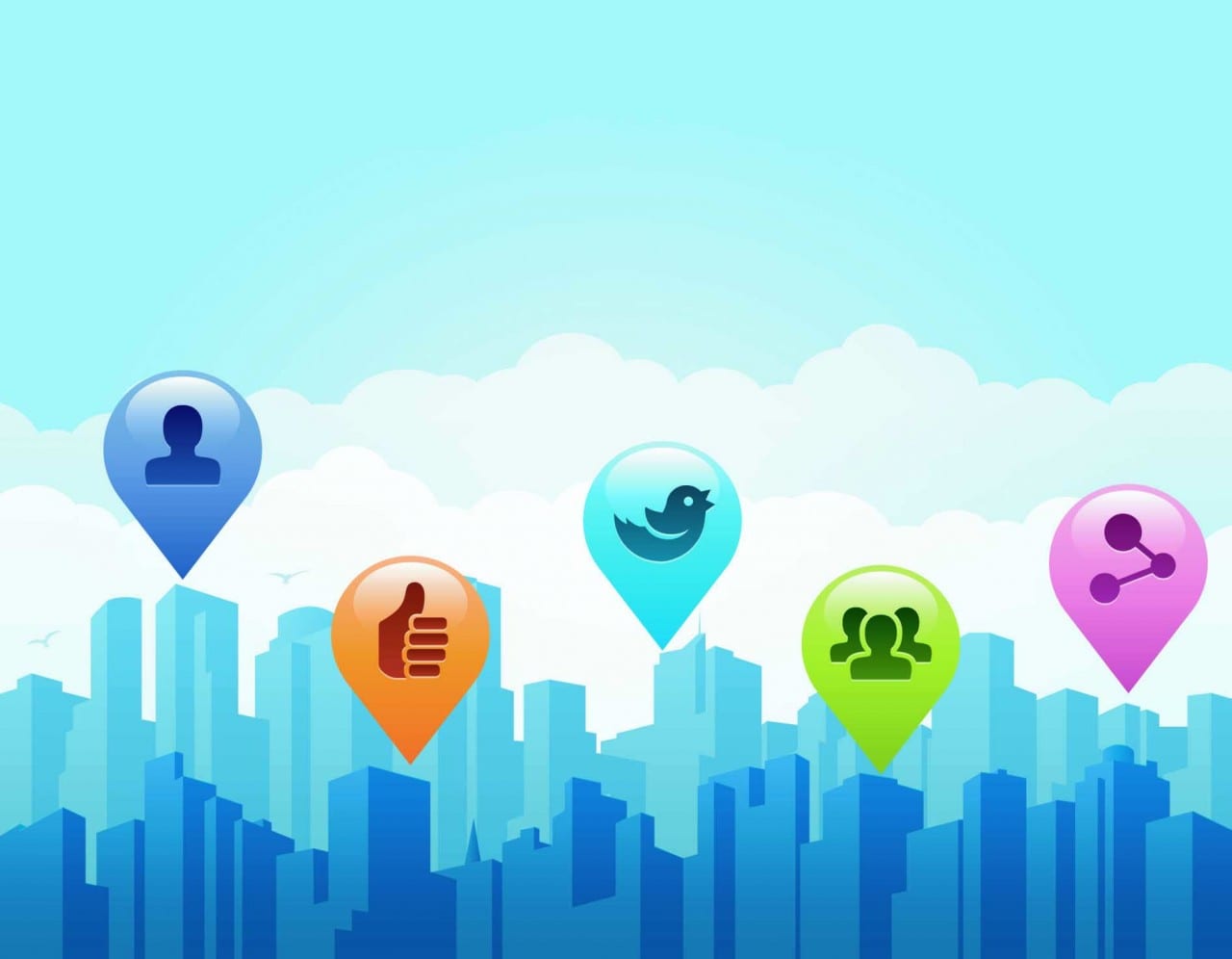 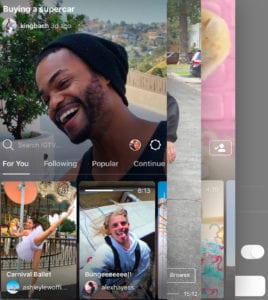 Event marketers are always on the hunt for new ways to digitally engage audiences, and although Instagram TV, which launched last June, is still relatively new, the platform has potential for brands that have compelling content to share.

The standalone mobile app offers several benefits. For one, all videos are full-screen and vertical—exactly the way content is intended to look on mobile devices. In addition, videos can be up to an hour in length, and start playing as soon as you open the app, just like turning on a regular television. Unlike standard TV, content creators serve as the “channels” on IGTV, and that includes brands. And, given that the platform doesn’t offer a built-in live streaming feature, content tends to be higher quality.

To get a better overview of how event marketers can best leverage the platform, we caught up with Kyle Turner, senior director-strategy at United Entertainment Group for insights.

Rather than create content specifically for the platform, some brands have taken the easy route and simply repurposed their YouTube content and tossed it on IGTV. The problem is that most YouTube footage isn’t built for a vertical format, so the visual experience suffers.

“If you’re not shooting for IGTV, what happens is that parts of your video end up getting cut off, so you have to crop out parts of the video to allow it to zoom in on the parts that you want and move things beyond the periphery,” Turner says. “What I think most people are doing is creating the letterbox format, but turning it 90 degrees so that you have to turn your phone 90 degrees to see it fully.”

The Platform is Designed for a Young Audience

Brands leveraging IGTV need to be in it for the long game if they want to make an impact. The app is built for younger audiences, like Gen Z, who live on platforms like YouTube and Snapchat, and who haven’t quite taken to IGTV in large numbers just yet.

“The audience that consumes mobile video, those who are 25 or younger, don’t use IGTV to the extent that it’s making a huge dent in market share for the platform,” Turner says. “That’s not to say it won’t happen, but brands have a bit of an uphill battle.”

So, how do you drive younger audiences to the platform? Turner says it’s all about taking advantage of video editing tools. “There are so many apps that have been developed that are primarily for making mobile videos more interactive and more engaging,” he says.

Find a Way to Build Anticipation

Event marketers can leverage IGTV to amplify their own events or activations at shows, but it requires a nuanced approach that entails building anticipation, which can be done by promoting visuals related to the content you’ll be recapping or the topics you’ll be talking about. Essentially, you’ll want to build a schedule for the content that drives audiences to your IGTV channel after the event. And fortunately, unlike Instagram Live, your footage doesn’t disappear after 24 hours, but is saved indefinitely.

A brand new IGTV strategy is best executed at a large tentpole event, like South by, Turner says, where you’ll have plenty of content to cover, test and amplify among a large audience.