Marketing to Commuters: How to Make Every Minute Count 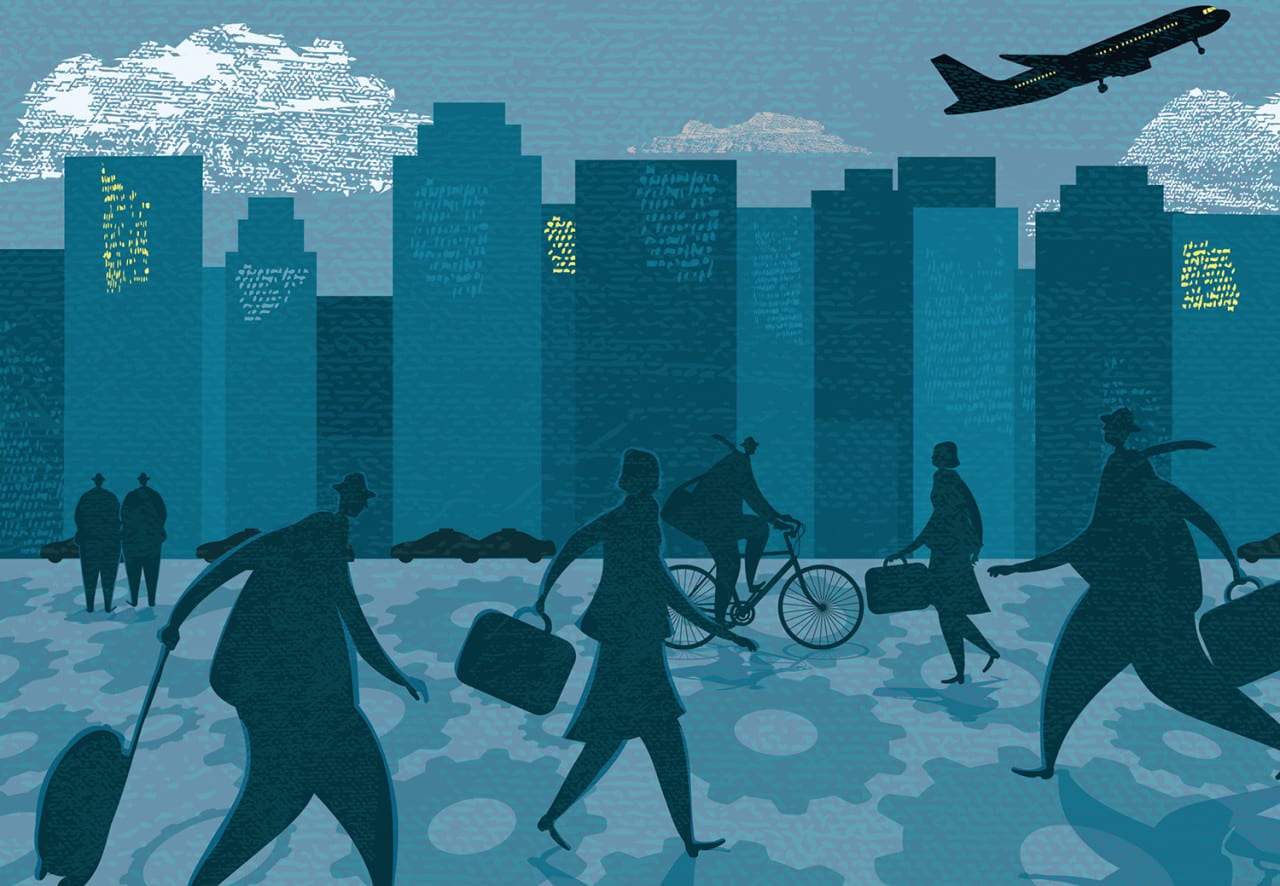 Marketing to Commuters: How to Make it Count

Marketers have long recognized the value in marketing to commuters. That free cup of coffee or morning newspaper can do wonders to perk up awareness for brands. For those looking to forge a more meaningful connection, however, commuters pose a conundrum—how to engage them while they’re on the run?

Three programs prove it can be done if you plan around their schedule and strategize around how to get the most from your engagement time. A commuter traversing a city street may have a bit more time to stop and chat than one scrambling to make the next train. And if you can catch them with a few hours to spend in an airport, you’re good as gold.

Here, three brands weigh in on how to stop the clock to make a brief engagement a meaningful one. 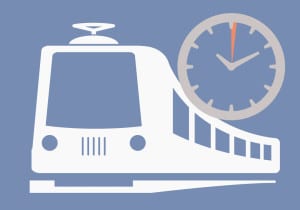 Johnsonville put this advice into practice for four weeks when it offered half-sandwiches made with its sausage to commuters on Atlanta’s MARTA Rail System. The brand typically samples from its huge Big Taste Grill, a semi-tractor trailer that it carts around the country to festivals and events. This time, the goal was different. “We wanted to create buzz around the brand and hit people at a time when it isn’t expected,” says Steve Bembenista, brand manager at Johnsonville. “We showed time-strapped commuters how savory and convenient a home-cooked meal with our sausage can be.” (The giveaway achieved an unheard of 54 percent intercept rate.)

Johnsonville’s multi-station takeover surprised and delighted, but didn’t disrupt the commuters. Armed with insulated bags containing the wrapped sandwiches, its promotional specialists offered commuters a sample and coupon book as they approached the turnstiles for the train platform. People grabbed them, then while waiting for their train to arrive, they took a bite. It was a value exchange that demanded little of their time and effort and reaped a tasty reward. And the smell of the sausages cooking on nearby grills helped pique their interest (Agency: Team Enterprises, Fort Lauderdale). 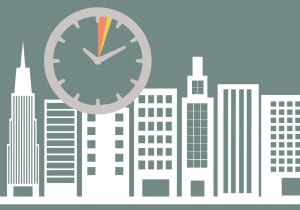 Kipling, the accessories brand, hired enthusiastic local actors to engage with commuters passing by its pink Happy truck, asking them what made them feel happy and inviting them to choose a branded gift from a menu of offerings. The upbeat interceptions lasted several minutes and presented an opportunity spread its brand message.

Kipling’s Make Happy movement began by distributing complimentary morning coffee, afternoon treats and surprises to commuters on a San Francisco city block and then spread to a college campus and a travel destination. “People want to connect with brands that make them feel good about their actions and purpose, which is what we are trying to do,” says Kathy Hines, former vp-marketing at Kipling. 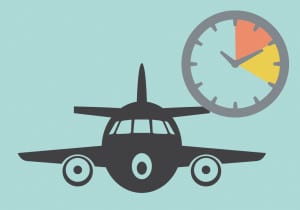 Audi’s Dome of Quattro activation gave airport commuters a chance to escape from the airport (without actually leaving the airport) at Denver International Airport. The brand’s 16-week installation took place in two geodesic domes located in the middle of the airport’s central Great Hall.

One 30-foot dome served as a welcoming hospitality lounge outfitted in Audi’s signature modern look with sleek, comfortable seating, a curved bar, huge screens for viewing U.S. Ski team and Le Mans racing footage and free Wi-Fi. In an adjacent 24-foot dome, travelers could get behind the wheel of an Audi A3 for a virtual five-minute drive from the airport to Vail, experiencing four different weather conditions along the way. The immersive experience offered weary travelers the chance to rest and refresh and learn about the brand as well.

“Audi vehicles are not easily showcased, nor experienced, in an airport, or frankly in a lot of environments, therefore it’s important to provide something more than just a static vehicle or purchasing a banner ad in the airport,” says Erin Keating, vp-marketing and communications at Audi . “We really tried to make this more of an experience rather than something we were ‘hawking.’”

More than 8,000 people took the driving experience and 40,000 passed through the domes (Agency: MVP Collaborative, Detroit).