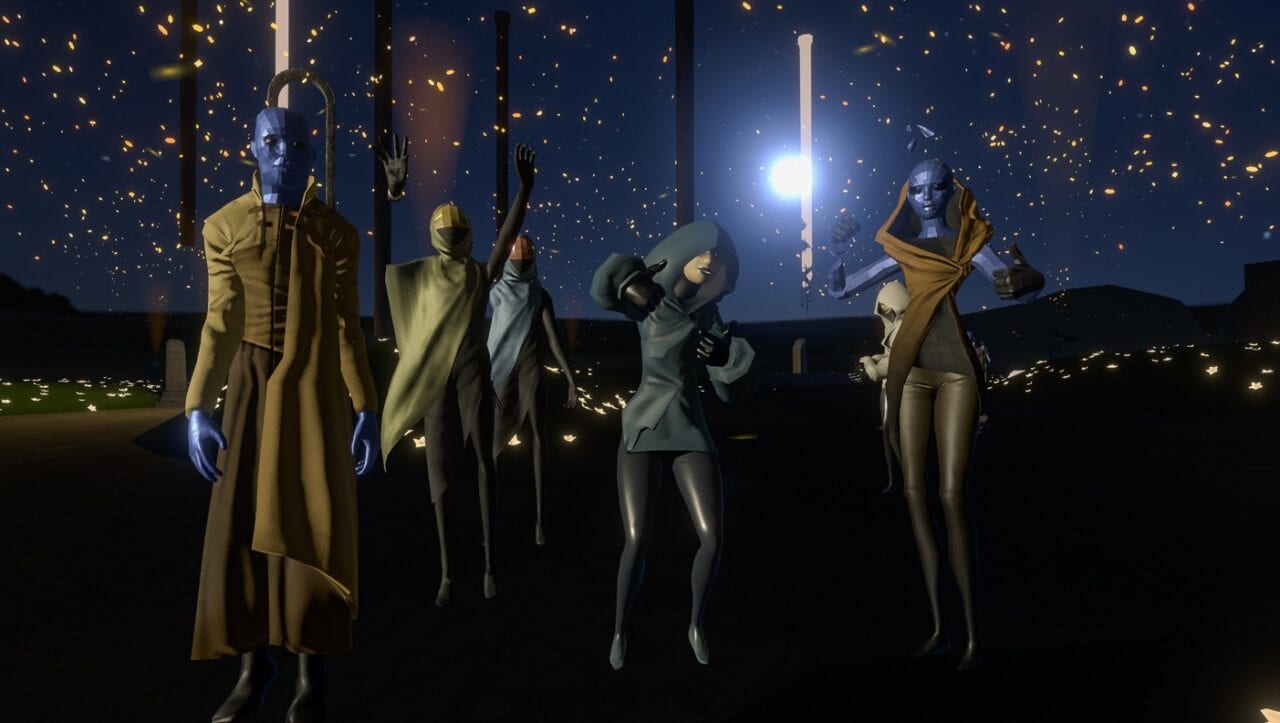 How HBO Delivered a Groundbreaking Social VR Experience for 100 Influencers 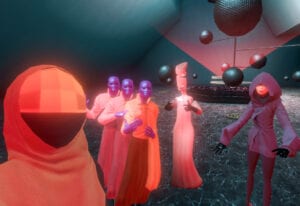 The social VR platform VRchat allowed attendees to talk and interact through gestures like the thumb’s up sign.

The pandemic has required event marketers to not only master the virtual event realm, but to keep up with the emerging technologies that fuel compelling virtual experiences. For HBO, that challenge has also served as an opportunity to connect with consumers in fresh and meaningful ways while largescale in-person events are on hold. The network is proving as much with a groundbreaking virtual event series called Lovecraft Country: Sanctum, three experiences powered by social VR platform VRChat, which allows attendees to talk and interact with one another as 3D avatars. The first events took place Sept. 3 and 24, while the final one is slated for Oct. 19.

Inspired by HBO’s new series “Lovecraft Country”—a show that tackles racism in 1950s America—each event centers on the Black experience and features Black collaborators. One hundred influencers—gamers, cultural critics, artists and filmmakers—were selected to take part in the experiences using Oculus Quest headsets, which allow them to interact with one another and the environment in real time. Meanwhile, the events are livestreamed on YouTube Live, giving consumers at home a chance to view the experience from the perspective of a participant (we checked it out and it’s seriously cool). Viewers can even solve riddles to trigger “spells” that directly impact the experience. As one of its tentpole series of the season, HBO is also supporting the series with an extensive multi-platform paid media campaign and a drive-in series.

“We all know that we couldn’t be together creating IRL events. So how do we do something that can bring the right audience together in a space that really is quite exceptional and uncharted, which is social VR,” says Alex Diamond, director-program marketing at HBO. “At its core, this was an event that we would have done in person with tastemakers in Los Angeles or New York. Once that became impossible, we put our heads together and said how can we create something virtually that could replicate and add to the experience that we were going to create.”

The theme of each event varies, but the model is the same (The Mill, New York, handled). Attendees first enter the Anti-Chamber, where they pick an avatar and get acquainted with the social VR environment through various touchpoints. Next, they move to the Sanctum where a performance takes place. Finally, participants enter mystery rooms that are unlocked at the end of each performance and feature challenges, like an escape room experience.

“VRChat as a whole is a territory that we’re really excited about, particularly as we think about the metrics behind the campaign and awards—this really does feel like a space that has infinite possibilities,” Diamond says. “COVID has presented so many challenges this year, but it has been, in some ways, a blessing in disguise for us to really dig into what this space looks like, learn more about it, and, hopefully, there will be more opportunities to work in the social VR environment as we move forward on not only this show, but other future campaigns.”

Check out these Afrofuturistic art installations from the first Sanctum event: