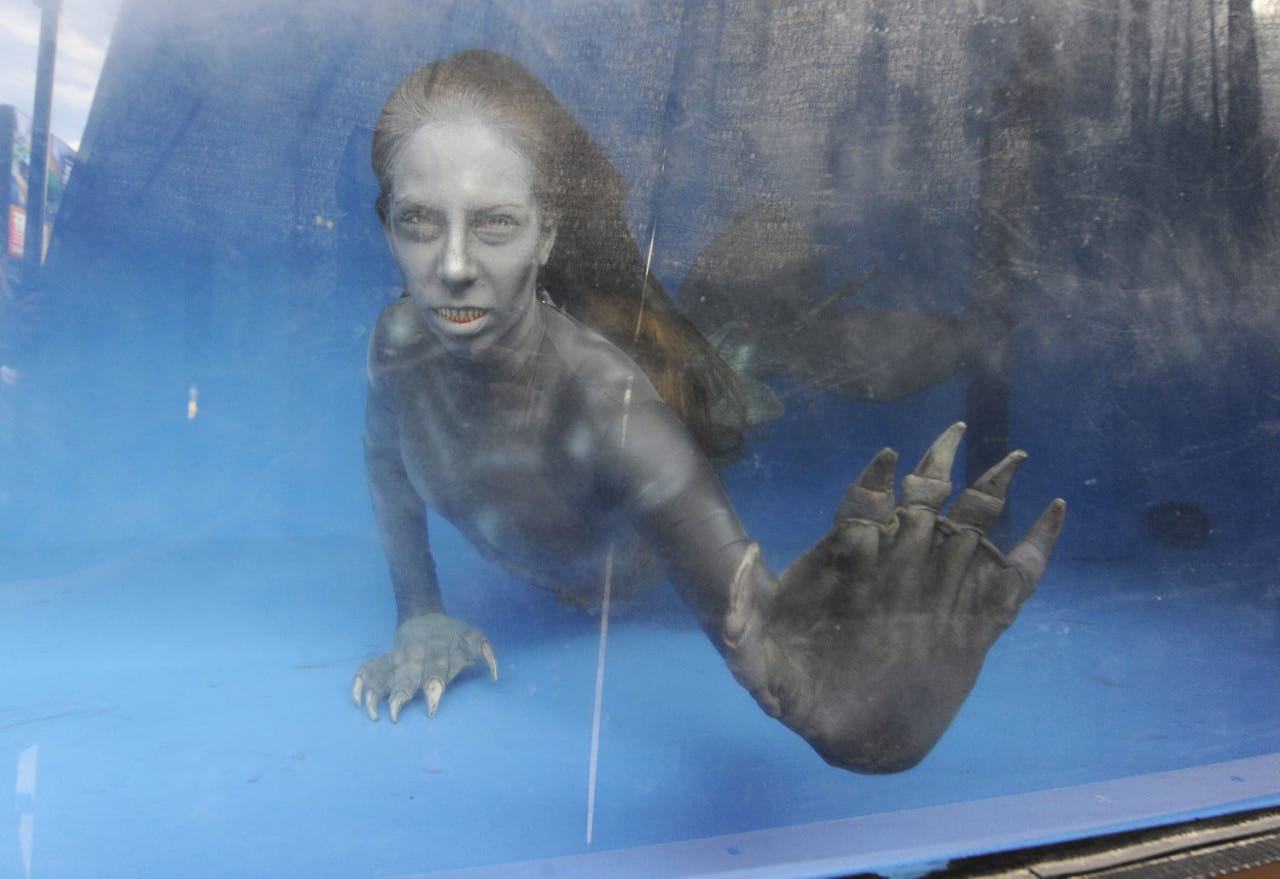 50 Million Impressions: Five Ways Freeform Made an Impact at Comic-Con 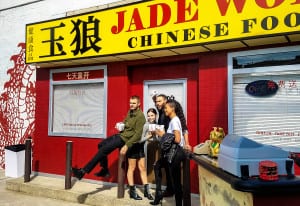 A storefront replicated The Jade Wolf restaurant, a key element of “Shadowhunters.”

Racking up more than 50 million organic impressions on its platforms and earning the number three spot on social media for one of its shows at New York Comic-Con, Freeform, the Disney-owned network formerly known as ABC Family, was on to a winning strategy.

Taking place Oct. 5-8, it was all part of a strategy to drive awareness for two of Freeform’s returning shows—“Beyond” and “Shadowhunters”—and two new ones—“Cloak & Dagger” and “Siren”—by immersing fans in experiences based on each show, tapping into their passion points and offering Instagrammable moments to share. Here’s a closer look at how the winning strategy worked:

Freeform took over an entire corner directly across the street from the Javits Center, from Thursday through Sunday of New York Comic-Con, a move that paid off in spades. “One of the things we have learned across the experience of doing many ‘Cons’ is that being on the floor is wonderful, but it’s difficult to sometimes stand out,” says Tricia Melton, svp-marketing and creative at Freeform. “Sometimes you are better zigging when everybody else is zagging. This was a zig strategy.”

Inside the footprint, Freeform executed four engagements, each designed to immerse fans in a show-specific experience. For “Cloak & Dagger,” a series based on the popular Marvel comic books, it created the Black and White pop-up bodega, a nod to the characters’ disparate backgrounds. The “Beyond” area of the site featured a 360-degree photo booth that placed fans into an iconic scene from the series—a wooded setting where the show’s main character awakens from a 12-year coma with supernatural abilities. A storefront replicated The Jade Wolf restaurant, a key element of “Shadowhunters.” And then there was the mermaid from “Siren,” which captivated fans with her evil eyes and slinky movements in and out of a replica of the show’s Bristol Cove Marine Research Center water tank. The activation also featured educational information about mermaids and their history, anatomy and abilities.

Each of the activations was designed with social shareability in mind. Fans who participated in the “Beyond” 360-degree photo experience received a multimedia video for sharing across their social footprints. Fans also took photos in front of the bodega and Jade Wolf storefront. “Siren’s” live mermaid was a massive draw, both on-site and on a Facebook Live. One fan’s mermaid video alone generated more than 625,000 views.

4. It offered lots of giveaways.

Nobody left Freeform’s footprint empty-handed. At “Cloak & Dagger’s” bodega, fans received a tarot card that, when passed under a black light, revealed prizes such as a Marvel artist-designed poster, a black and white cookie or a branded tote bag. At the Jade Wolf restaurant storefront, they received fortune cookies for a chance to win a poster or Jade Wolf t-shirt in a Chinese food box. “We understand this audience very well,” Melton says. “They love immersing themselves into the experience of the show, they love being able to leave with something that is a takeaway that they can take back with them and remember. That was definitely part of the strategy.”

5. It tied to a bigger strategy for the brand.

As fun and engaging as the experiences were, they were part of a larger effort to generate awareness, press and social media impressions. To that end, Freeform brought in talent for special appearances, held three panel discussions and offered a screening of “Siren.” “The whole thing worked together so that Freeform as a brand felt incredibly present and powerful at the Con,” says Melton. Agency: Grandesign, New York City.