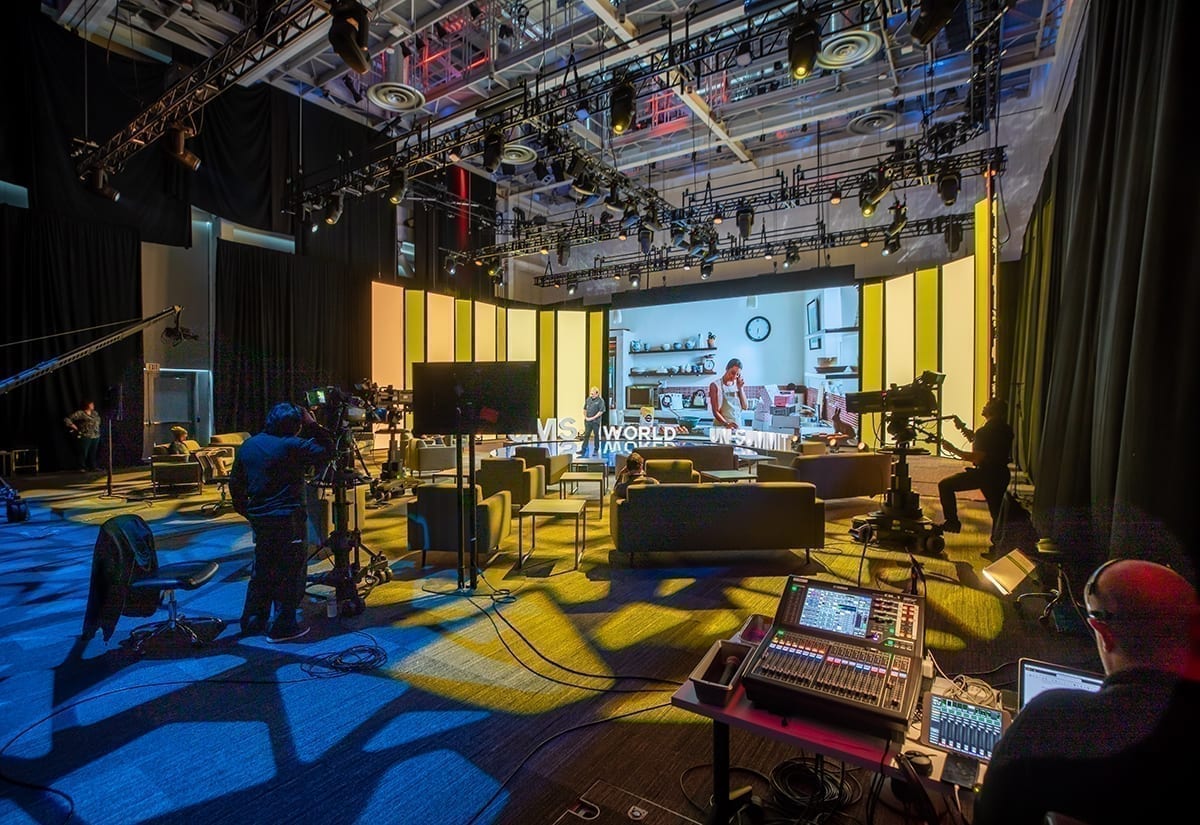 How Facebook and IBM Took Conferences Digital in Different Ways

In the two weeks that it became clear COVID-19 would be choking out events in North America, with travel restrictions and quarantine orders setting off in domino effect, event teams behind their season’s b-to-b events had a big decision to make: to postpone or to pivot. For those companies that pivoted, it was a race to secure or build a platform, adjust content, and record speakers or prepare them for live broadcasting. Many settled on a mix of on-demand and live. Here, we round up details on high-profile pivots for Facebook and IBM.

Armed with intel from its Asia-Pacific teams battling the spread of coronavirus early in the year, Facebook made the decision to pivot its annual internal event set for March into a virtual program dubbed the Un-Summit. The task was not small, according to Julie Hogan, global face-to-face marketing director at Facebook.

“It was a process, and evaluating what it would take to bring thousands of people together from across the globe, and to do that in way that’s really interactive, that’s engaging and that’s really purposeful, was something that took a lot of ideating on,” Hogan says.

Facebook leveraged its Workplace platform, which is a tool employees use to communicate and interact within their organizations, and partnered with Jack Morton Worldwide to reimagine different sessions, record them, host some live, incorporate entertainment and lean on Instagram and Messenger to create additional interactivity.

“The content also rolled out in a phased time line, and that was really critical because it gave people the opportunity to digest all of this content at their leisure and be able to share what was inspirational to them,” Hogan says. “That for us worked really well. We’re now looking at scaling certain parts of it and [determining] what will work with specific audiences.”

The event blossomed into an internal TV network of sorts within the company featuring 17 “episodes,” all scripted, filmed, edited and produced in less than two weeks. The content was packaged into seven programming episode blocks which were released in a series, allowing employees to watch as soon as an episode was available or later on demand (an added bonus for attendees who have required a flexible work schedule during quarantine).

“What we have learned from this process is that the skillsets and the core of what we do as event marketers has not changed,” Hogan says. “We are still there to create connections and to build community within our industry. The way in which we do that has simply shifted.”

In less than two months, IBM transformed its May mega global conference, Think, which attracts 30,000 attendees annually, into a digital experience.

“We deconstructed the conference and looked at all these different areas of why somebody would come and join us in person, and what elements of that we can turn digital that makes sense and that we can deliver in a meaningful way,” Colleen Bisconti, vp-global conferences and events at IBM, said ahead of the event.

The team, along with agency partner George P. Johnson, created four “buckets” that would guide the digital programming: content, which needed to be retooled to be COVID-focused; training, since many attendees of Think come for deep technical training and access to labs and certifications; and access to executives, which would typically happen in the Executive 101 Meetings Center. For Bisconti, a key element in the planning, and what she was hearing from peers at the time, was to first “recognize what you can’t do.”

“We did, like many others, take a look at some of the platforms on the market today and we made a decision that we were actually going to build a proprietary platform,” Bisconti says. “We have a product called IBM Watson Medium. We started with that, and we will deliver this over the IBM Cloud, so not only are we able to showcase our great content, but we’re doing it while at the same time showcasing the product.”

Ultimately, more than 90,000 people registered for the IBM Think Digital Experience, blowing expectations out of the water. And with a solid social media plan in play, the company was able to extend the messaging far beyond the platform.

“You can’t expect that everybody is going to do everything in the platform. People have conversations and they’re listening to influencers other places,” Bisconti says. “We’ve built a really robust surround social plan, so not only will people be on the platform consuming content and interacting and networking, but we’re going to go to where our attendees are and facilitate conversations in those places, too.”

After all, there are no boundaries in virtual events.