The Coronavirus and Events: What You Need to Know 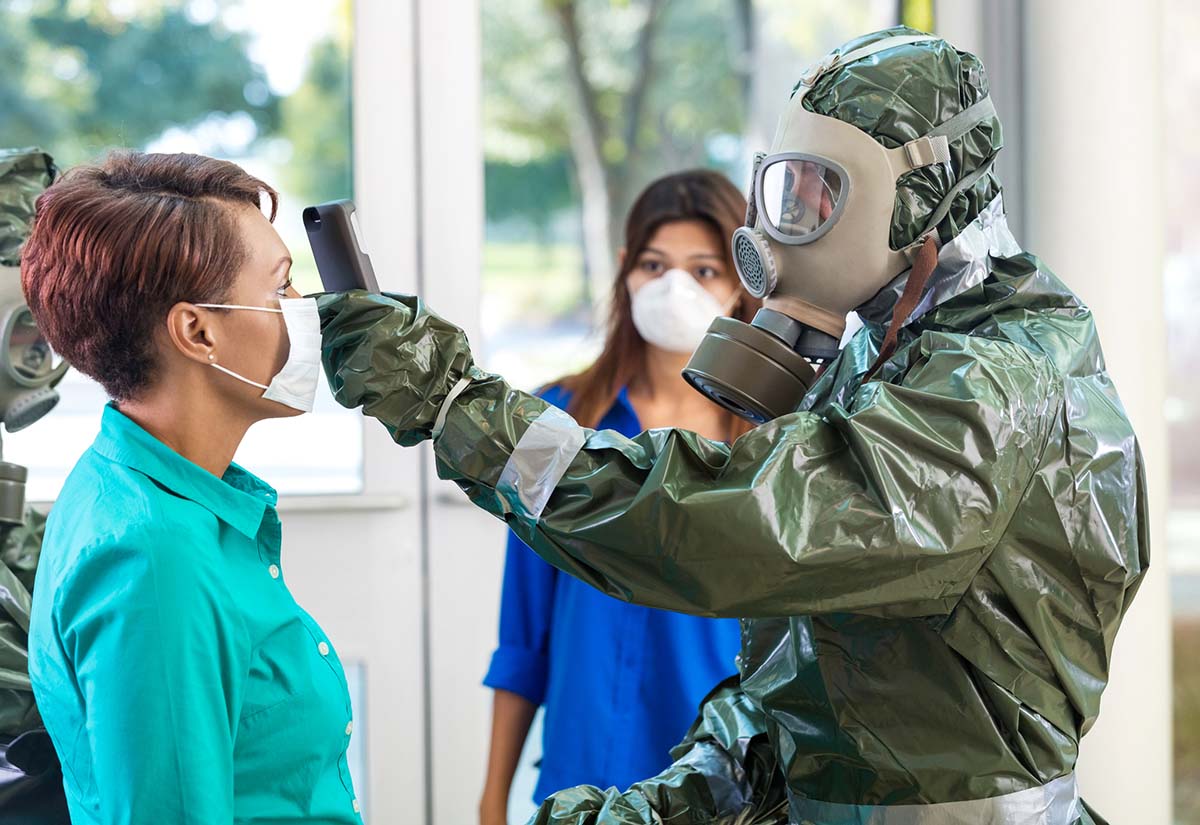 Covid-19: Navigating the Coronavirus and Events

[Updated Feb. 18] Being part of an industry that thrives on face-to-face interactions and global travel makes the coronavirus a concerning issue for event professionals. The illness on Jan. 30 was declared a global health emergency and on Feb. 12, the GSMA officially canceled MWC Barcelona, the world’s largest mobile show—and other brands followed suit, including Facebook, which canceled a global marketing conference. The virus’s impact on the retail space is also discouraging. But according to the Centers for Disease Control and Prevention, Americans have no need to panic—yet. The “novel” strain of the virus was first identified in December in Wuhan, Hubei Province, China, and has since spread to over 25 countries, but the immediate health risk to the general American public is not considered high at this time, the CDC says.

That’s not to say there isn’t cause for concern. The death toll from the coronavirus has reached over 1,800, and early cases of the respiratory illness reported in mainland China prompted the country’s plans to build two hospitals in a matter of days. Officials have also halted the trade of wild animals, after the outbreak was linked to a seafood market.

In addition, the PCMA is taking a proactive approach in its response to the virus’s impact on the event industry, stating, “Our plan is anchored in the belief that business events must play a role in contributing to the solution—not the spread—of this crisis.” 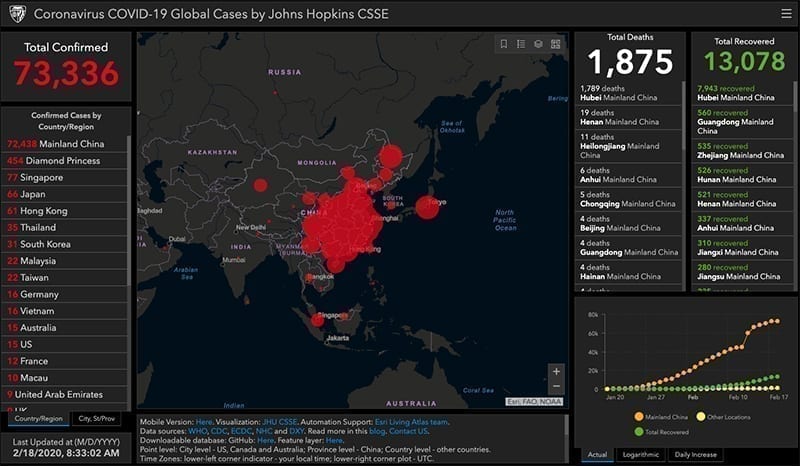 Johns Hopkins School of Engineering has built a real-time dashboard that tracks the impact of the coronavirus.

All U.S. citizens returning from China on commercial flights are being rerouted to one of 11 airports equipped to conduct extra health screenings. Those travelers may be subject to quarantine, according to new federal regulations implemented on Feb. 2. Eleven military locations are additionally prepared to accept people for quarantine. Coronavirus symptoms include fever, cough and shortness of breath, with the CDC reporting that symptoms may not appear for up to two weeks after exposure. At present, there is no vaccine or antiviral treatment for the illness.

As the virus, which has officially been named Covid-19, continues to take its toll across the globe, we talked to the experts to help put things in perspective for event professionals. Following are insights from the executives at CrowdRX, a physician-led organization that delivers medical services at events.

While the coronavirus has been dominating the airwaves, the prevalence of the flu makes it a greater health threat.

“Last year was the worst flu season we’ve had in the past 40 years,” says Connor Fitzpatrick, executive director at CrowdRX. “Eighty thousand people in the U.S. died of the flu last year. And in the U.S. alone, 15 million people caught the flu in the last four months… The flu is a bigger threat than the coronavirus.”

Measures taken to prevent catching the coronavirus are essentially the same as those taken to address the flu. CrowdRX’s top tip? Wash your hands. A lot. We’re talking scrubbing with soap and water for at least 20 seconds several times a day. Other best practices include avoiding all unnecessary contact with others (we know, this one hurts) avoiding animal markets and seeking immediate medical care if you feel any symptoms coming on.

“If you feel sick, you should seek medical care right away. Don’t travel while sick,” says Fitzpatrick. “And we always have signs at our venues that [say] ‘cover your mouth and nose with a tissue when coughing or sneezing.’ But I think it’s important, if you have a fever, you have cough, you have a sore throat, and most importantly, any difficulty breathing, to seek help right away.”

Some of the tools used to routinely disinfect event venues are particularly useful during a virus outbreak. If you don’t have access to such tools, now’s the time to do your research.

“We as a company offer disinfecting services, too,” says Fitzpatrick. “We go into arenas and stadiums and theaters, routinely but especially during flu season, and offer disinfecting services using an electrostatic disinfecting machine. It’s a custom product that Clorox has developed that covers 360 degrees of the entire place. You’re just walking around spraying things and a little particulate is charged with electrostatic energy—it’s actually going to stick to the surface—so we can disinfect an entire large theater in under an hour.”

And while body temperature screening at events was initially considered too extreme, CrowdRX is now, “in an abundance of caution,” offering thermal imaging technology that powers “fever screen” services during ingress for major events, according to Fitzpatrick.