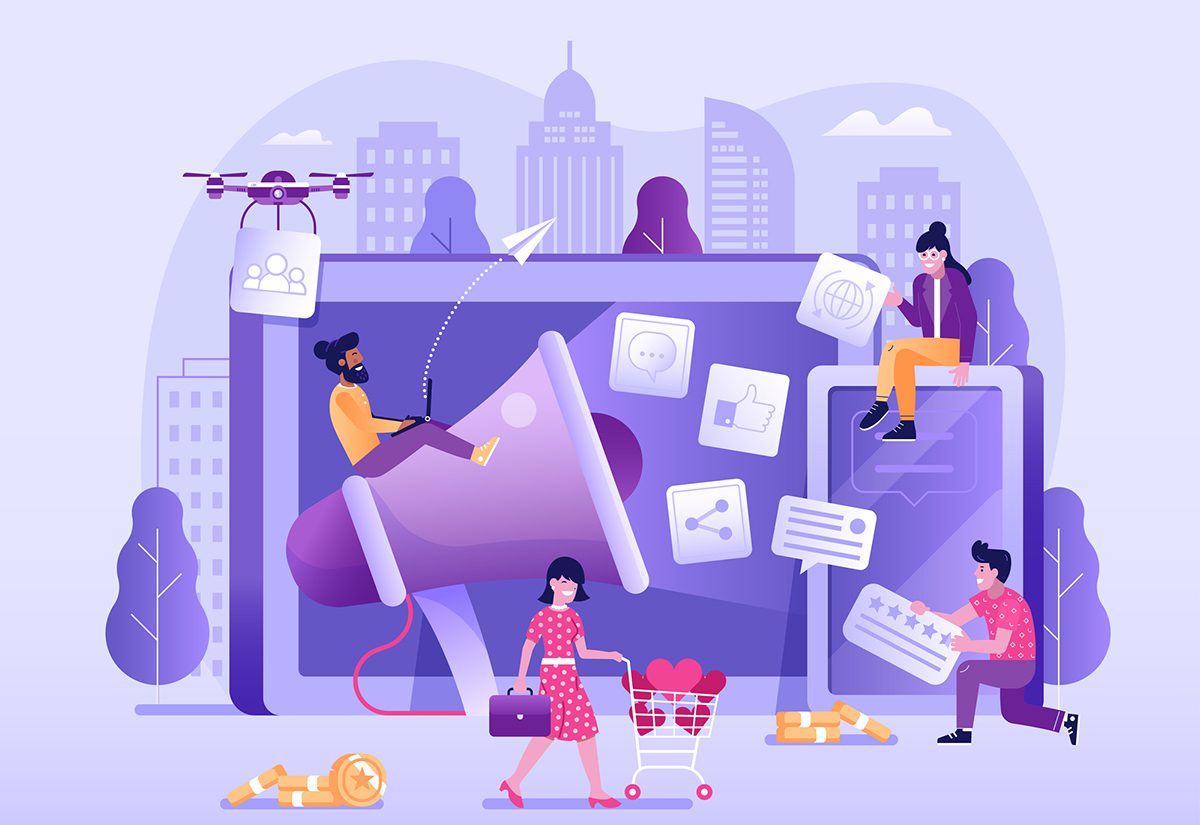 A social-first marketing philosophy is easy to envision but a lot harder to execute. But Boardroom, the sports business media network founded in 2019 by Kevin Durant’s investment company 35V, is one brand that truly walks the walk.

What started as a series on ESPN+ has evolved into newsletters, podcasts, premium video, written editorial and daily news that brings in tens of thousands of subscribers and 2.3 million unique website views, 216 million impressions and eight million video views monthly—all accrued in less than three years. Critical to the network’s growth was a test-and-learn strategy to pinpoint what content—and in particular, what format—worked best on social, and then applying that to developing its editorial strategy.

Boardroom launched just prior to the pandemic in 2019 and yielded impressive results. What was the key to success?

Sarah Flynn: When we first started growing the network, the most important thing was making sure that we had a differentiated voice and that we weren’t just another sports platform. People cover things on social media; there are a lot of different perspectives in the world. We needed to establish the ‘whys’ of our existence. Once we started doing that, we were able to galvanize our network organically, through word of mouth, and have the athletes, entertainers, executives and people in our circles understand what we were trying to do and support it and promote it, which provides a halo effect and starts the initial organic growth.

Then, once we went through phase one, we were able to put our foot on the gas a bit more with an organic and paid social media strategy, digital marketing in general, and continuing to create awareness through the way that we cover different athletes, executives and entertainers, and making sure they’re sharing and reconnecting with their audiences. As well as starting to be more constructive about where we see ourselves out in the world, like being at VeeCon and the upcoming film we have, “NYC Point Gods,” and having that be affiliated with Boardroom rather than going full 35V. It’s being thoughtful about the places that we can be in the world, in addition to the “always-on-ness” of marketing on social media and continuing to drive people back to our site.

After establishing your voice, how did you determine what your fans wanted?

SF: We did a lot of testing on social, and not just topic testing, but format testing, seeing what worked organically, seeing what performed well, if we put paid spend behind certain things. There was almost an entire year around building the social strategy where we didn’t have a full editorial strategy in place or a full internal team. We had not ramped up hiring yet because we wanted to do a lot of that content-type testing and make sure that the things we thought people wanted to see were really the things they wanted to see—before we actually grew our team and understood the needs that we had internally.

While it sounds a little crazy to have done it that way, it was extraordinarily helpful because by the time we were hiring a full editorial staff, a full video staff and an audience development team, we already had these great use cases of what really worked for us on social. [We would say] here’s some of the things that we’ve done, from a video and interview perspective, that have really worked well. And here’s how we think those things can translate to the larger editorial and content sphere.

Are you planning on experimenting with any new platforms beyond the ones you use now?

SF: Definitely. We’re in the process of revamping our website and doing some other things that will help galvanize and foster more of a community piece. I’m looking at platforms and strategies right now that will help a community conversation and perhaps unlock some experiences.

How is Boardroom planning to play in the metaverse?

SF: The metaverse is such an interesting conversation for us because it is a little meta: We’re covering what other people are doing in the metaverse. And then from a larger, 35V company perspective, we know what’s going on in the marketplace and we have brands and companies that we work with that have been extremely early adopters.

We’re being very cautious about the strategy that we craft there. The one thing that I would hate to do from a brand perspective is what a lot of the metaverse conversations are doing right now—which is a press play. [They] created a thing in the metaverse that you get press around. It doesn’t live, it doesn’t do anything special that you can’t do in Web2. We don’t want to create that. We want to use the metaverse and Web3 technology to actually cultivate community and do new and interesting things. I don’t think consumers’ heads are where they need to be yet for that to happen.

It helps us have constructive conversations about where we can be and how we can build, but I’m not going to jump into something just to jump into it. Everything that we do needs to be really thought out and well planned. We have the information and the tools that we need, but we’re not going to just show up tomorrow in the metaverse.

SF: Experiential marketing is really important to us, and there are three different ways that I’m thinking about it. One, we can approach any kind of experience from an editorial perspective and that can be very valuable. We look at where the conferences and events are, and how our editorial team can cover them on the ground and come back and tell fans about it.

Two, especially over the course of the next year, as you know, events are now really back to normal—in the way that we said they were going to be last year, but weren’t. We’ll start to appear thoughtfully and strategically in places where we know that there are fans and new audiences that we convert. A great example of that is we had a section called Boardroom Bleachers at VeeCon last month that was a targeted area for people to book meetings and network with each other, and have a space away from like the fray to have meaningful conversations and get business done.

Then three is, what are the opportunities that we have as a company to create our own events? The “NYC Point Gods” film that’s coming out with Showtime in July is a 35V project, but it is also a film about the cultural impact of the ’80s and ’90s, New York City point guards, how incredible they were, how they changed the culture and the sport, and the world around them. You’ll see Boardroom branding on that when it comes out. We’re doing a special premiere event in New York. Being able to create smaller touchpoints and connect them back to Boardroom is something that I’m always trying to figure out how we capitalize on.

Talk about your brand growth strategy.

SF: The pandemic helped us focus on the things we knew we could do and what worked. From a sports business perspective, while it became very hard for places with live sports to understand where they needed to pivot, how they were going to make up for things financially, our coverage and our network is built off the business in and of itself. So, we were able to cover where people were putting sports spending dollars now that you didn’t have traditional sports on live TV, such as the NBA doing a 2K tournament on broadcast TV instead of having live games.

The business of it never stopped. A lot of people had to figure out how to innovate and do different things. We were really early to doing one-on-one interviews with people on Zoom, [and asking questions like] what are you doing? Are you thinking about your business? What does this look like? Being able to have those kinds of conversations early on helped us cut out some of the noise from a focus perspective, because we were able to double down on what was working.

Head to Chief Marketer for the full interview.