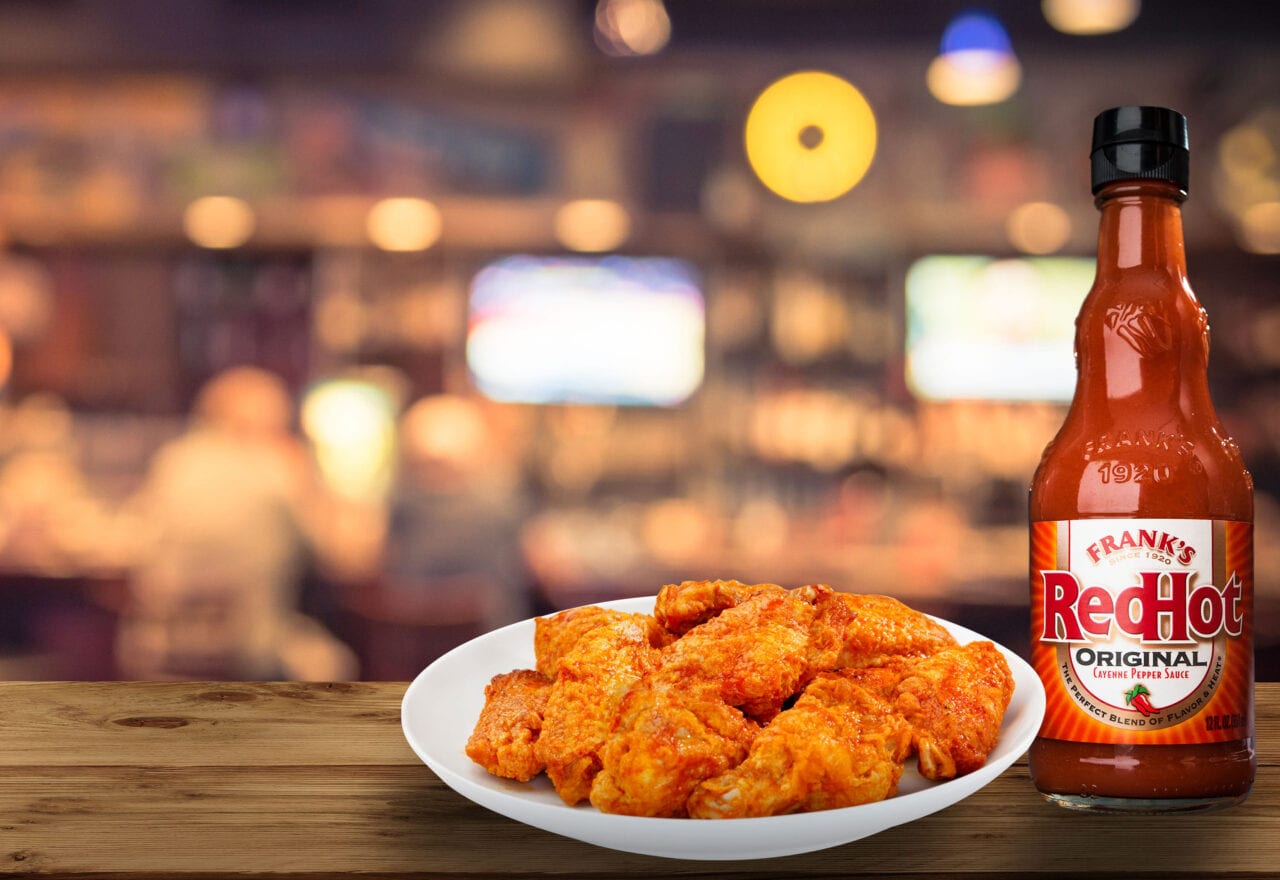 Social media has evolved from an amplifier to a digital event platform for many experiential brands amid COVID-19, an opportunity to reach audiences and push messaging out in creative ways. Digital engagement is a key component of Frank’s RedHot’s overall marketing strategy designed to capitalize on relevant cultural moments throughout the year—like the Super Bowl.

Super Bowl LV, taking place on Feb. 7, is one of the most important events for the brand from a sales perspective, and Frank’s RedHot for the last three years has turned to social media campaigns, rather than advertising on TV, to drive purchases of its staple game-day ingredient.

The brand’s slogan, I “put that sh*t on everything,” has been the creative catalyst for its digital campaigns, allowing Frank’s to push content out ahead of the game and take advantage of moments during the game to insert the signature red bottle into the social conversation.

We tapped Alia Kemet, vp-creative and digital marketing at McCormick, for insights on this year’s campaign, The Big Pour—check out our coverage here. It features a call-to-action for fans, former NFL star quarterback Eli Manning, YouTube influencer David Dobrik, and 100 gallons of hot sauce. Her tips for experiential brands looking to strengthen their digital programming: 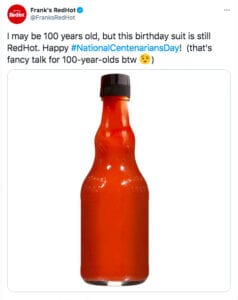 Kemet’s team is comfortable working cross functionally on in-person events and activations. Not having that medium available this year, such as festivals and sporting events, has forced the team to think deeply about community engagement. This type of challenge can be especially rewarding for creatives, so let them loose.

“We’ve done some of our best work during this most critical and difficult time, and we’ve had to think even more creatively than I think we ever have,” Kemet says. “What we’ve activated since March probably would have been event-based, but has become completely digital and social media community-based.”

And speaking of communities, this is the time to develop them, dig in, embrace current trends, and think about how your audiences are living their lives differently and connecting differently in the wake of the pandemic. Some of these habits will stick. Kemet uses the example of Clubhouse, hot new drop-in audio chat app, as well as how consumer shopping behaviors are changing and increasing. Kemet says be authentic and true to the community that you have developed.

“We’re focused on educating, inspiring and entertaining consumers, and if you look at the Frank’s RedHot content, it’s not about what we’re doing with our big activations. It’s every single day,” she says. “We’re getting some of the best results that we’ve seen over two, three years, and what that says to me is that even when the world opens back up, we want to make sure we maintain how we’re thinking differently about activating for people.”

Earn trust throughout the year.

Brands that go viral on social media are often those that can respond quickly to a moment. That’s easier said than done, because it requires a level of trust in the team to execute spur-of-the-moment ideas without having to seek layers of approvals. For Frank’s RedHot, moment-based social media engagement is a 365-day approach and isn’t something the team waits to do before its most important events like Super Bowl.

“It’s a muscle that you have to flex throughout the year, because the amount of detail and the need to execute with excellence is critical when you have so many moving parts,” Kemet says. “Make sure you’re building that momentum over time and you’re not waiting until you want to do something big to run to all the way up the chain in the organization. When you’re building that momentum over time, your company understands that you are a nimble, transformational machine.”

Move quickly. But stand the test of time.

Social media gurus don’t sleep. Indeed, speed is their secret weapon. When during the 2019 Super Bowl Halftime Show performer Adam Levine randomly ripped off his shirt, Frank’s RedHot immediately responded by posting an image of its hot sauce bottle with the label ripped off. That kind of opportunity to capitalize on a potentially viral moment is gone in 24 hours, she says.

That said, think about the long game, too. Kemet says the best ideas aren’t too complicated and can evolve easily.

“Make sure that you have something that is able to stand the test of time, or an idea that can pivot easily to reflect unexpected challenges that are happening in the world, rather than scrapping or throwing out your idea because something happened in the news,” she says. “We’re always watching what’s happening in the world to make sure that we are relevant, appropriate and fun.”