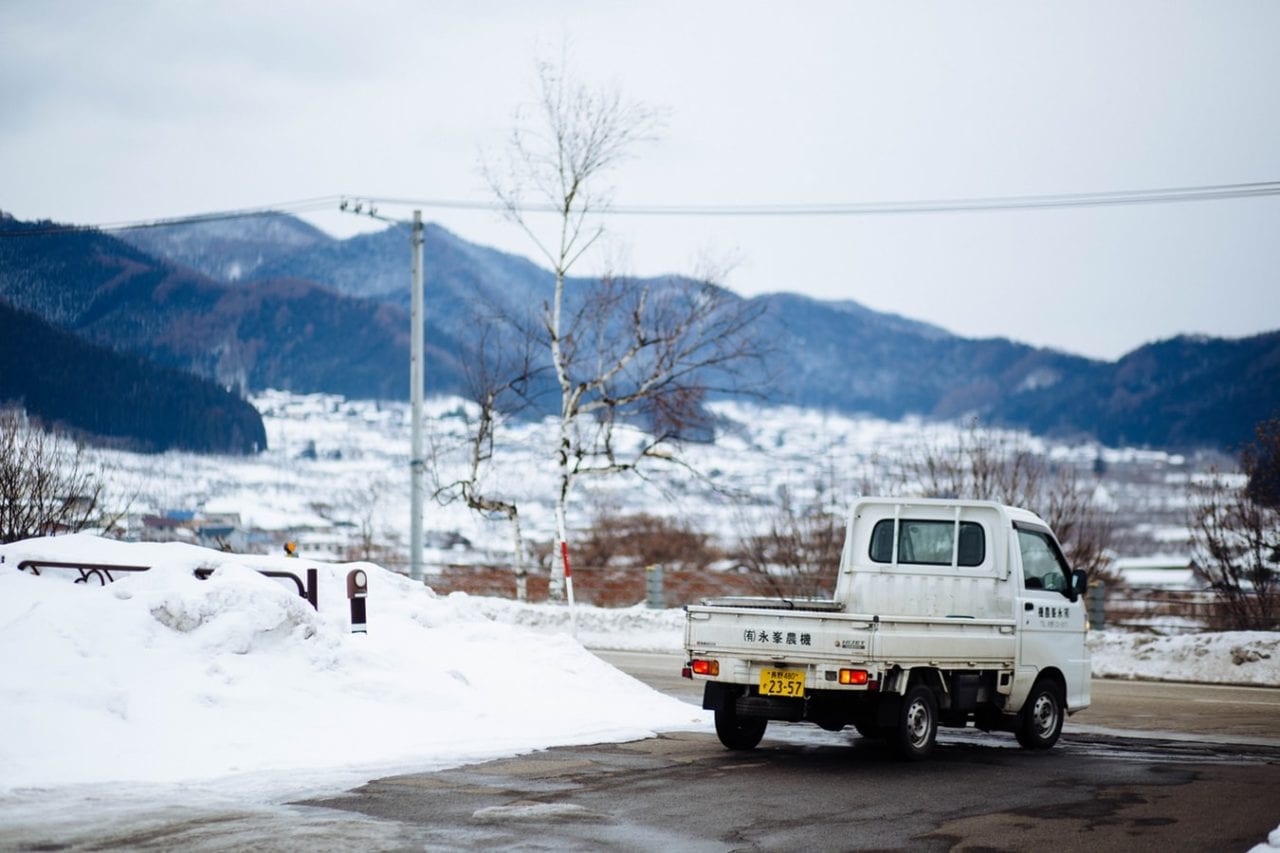 To drive tune-in to this season’s June 8 premiere of “Ice Road Truckers ” cable net History teamed up with NASCAR in a partnership that brought an Ice Road Trucker-themed experience to four track events this season. History also created a series of mini-documentaries that will air during episodes of the series.

“When we had our initial exploratory conversations with NASCAR we discovered we have core values that almost identically line up ” Chris Moseley senior vp-marketing at History told Buzz. “History fans have a real passion for the technology behind ‘Ice Road Truckers’ and an interest in the drivers and the aspect of pushing the limits of mental toughness and endurance against very difficult conditions. There was a lot of crossover in terms of Ice Road Trucker fans indexing high among NASCAR fans. It was a natural affinity and a natural partnership.”

Participants competed for one of four grand-prize packages including an all-expense-paid trip for two to Las Vegas tickets to the Craftsman Truck Series race at Las Vegas Motor Speedway and a Richard Petty Driving Experience.