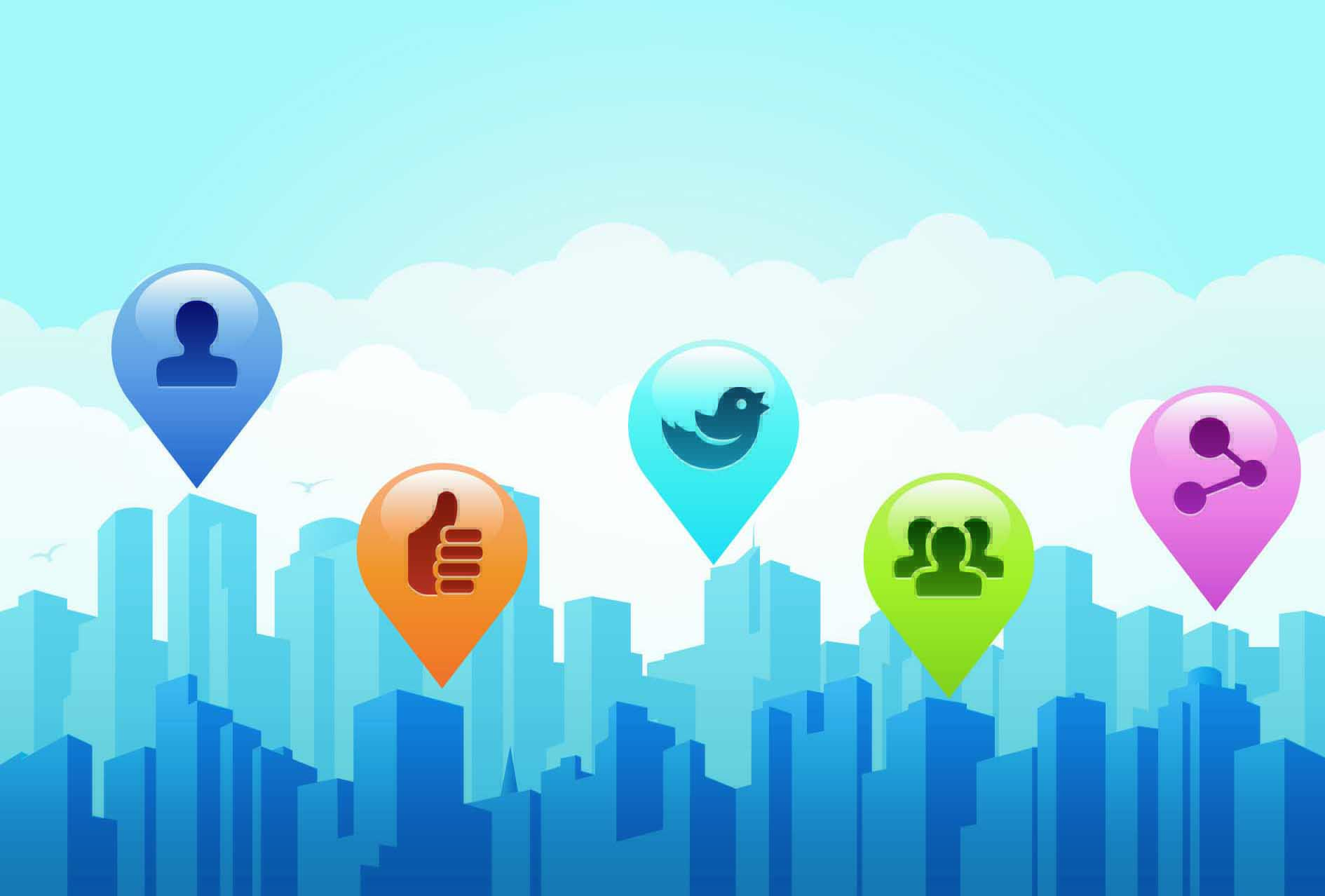 In their quest for the latest and greatest ways to connect with the early adopter crowd, innovative marketers have turned to Vine, the mobile video-sharing app launched last year by Twitter. Vine turns people’s smartphones and tablets into mini video cameras, allowing people to record and share six-second videos that loop back on themselves again and again. The app is easy to use and fun, and at last count boasted a whopping 67 million subscribers. It’s just too good for event marketers to ignore.

McDonald’s last March incorporated Vine, along with YouTube, Snapchat and Instagram, into its Make Friends with McCafe campaign as it tweeted with customers in real time and uploaded videos to its Vine channel. Other recent programs also have engaged consumers via Vine.

“Vine allows us to be creative and share short and engaging content with our fans, especially with the recent Twitter integration, which has made the overall experience seamless,” says Jenina Nunez, manager, U.S. Communications, at McDonald’s. “We continually test content on the platform.”

Vine provides McDonald’s fans exclusive access to its partners and celebrities. It is also a tool to showcase its food in a different light. “With the All American Games in April, we saw a lot of success in sharing behind-the-scenes, real-time content with a niche community of high school basketball fans,” Nunez says. “During our Make Friends with McCafe campaign, we gave our followers access to media personalities like Ross Mathews and Wendy Williams by asking them questions and sharing their responses on our social platforms with a Twitter call-out.” (Agency: The Michael Alan Group, New York City, for the New York City event; GolinHarris, Chicago)

Clorox, to promote its new Smart Seek bleach, created a series of 10 Vine fashion videos for a fictional designer, Cloey De La Rox, and her new line of “tighty whitey” underwear, then brought the concept to life at Mercedes-Benz Fashion Week. Attendees at its branded tent outside of New York City’s Lincoln Center posed with male models wearing the same fashions that appeared in the Vine videos and could also create their own Vine-style social shareable videos.

“Fashion shows are by nature very quick, so we thought Vine was the perfect platform to showcase the patterned, Smart Seek undies in a quick succession, similar to a fashion show,” says Rita Gorenberg, p.r. social manager at The Clorox Company. “It was the first activation of its kind for Clorox, and we loved how shareable and accessible the Vine-based fashion show was for consumers. Through Vine, we were able to introduce Cloey De La Rox and extend the presence beyond our onsite video booth outside of Lincoln Center on Saturday.” (Agency: Critical Mass, Calgary, CA)

Ford’s College Ambassador Challenge, which is now in its third year, this fall will have students creating Vine videos depicting a day of on-campus life, among other tests of their social skills, marketing know-how and creative chops, a switch from last year’s challenge in which they created one-minute videos.

“They enjoyed that, but had some challenges doing something a minute long,” says Amy Green, marketing development specialist at Ford. “Students are used to quick bursts of video. A six-second Vine is a whole other way of looking at something and how focused you can be. You can’t tell a huge story arc, but you can get a lot across in six seconds.” (Agency: Iced Media, New York City)