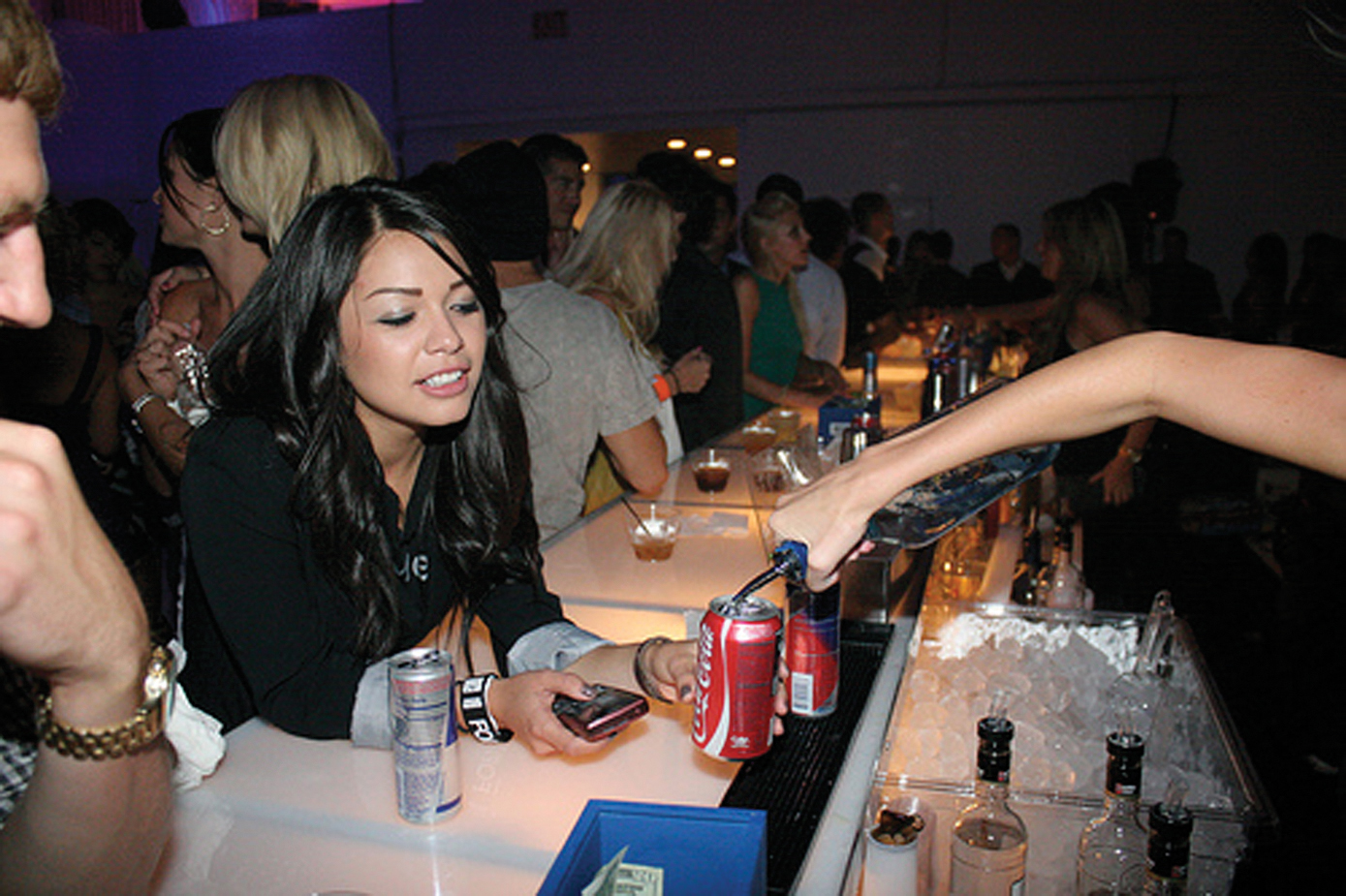 We all know who they are. The elite. The top-tier, grade-A, best-in-class influencers that set the bar for every new “it” product to enter their spheres of influence. They can be celebs, bartenders or bloggers in their jammies. The trick is seducing those ever-so-fickle tastemakers in such a way that they realize yours is the only product they want to wear, use, drink or carry. Here’s how three brands are doing it, and getting the word of mouth that really matters.

Bombay Sapphire, BlackBerry Messenger and Grey Goose Vodka are each after a different influencer sect: Bombay prefers bartenders—a spirit brand’s dream endorsement; Blackberry covets the celebrity set; and Grey Goose hopes to woo upper crust drinkers who like to see and be seen. The brands have similar challenges in that all of their targets are so used to being pitched and courted that achieving any kind of wow factor is next to impossible. But not quite.

Grey Goose’s Summer Soiree program ran from May to August this year and set out to reach top-shelf drinkers that only want the best of the best, and moreover enjoy being seen in the right spots drinking the right brand. It joined a portfolio rich in high-end events and sponsorships, including the Breeder’s Cup and US Open. At each of the Summer Soirees, guests were treated to luxury surroundings where consumers could relax, mingle and enjoy the summer weather up on rooftop lounges and patios in the brand’s key markets around the country. Grey Goose invited attendees to share the signature Grey Goose cocktails with friends and colleagues at the events by providing pitchers of the “batched” drinks. Batched cocktails are a new trend in outdoor consumption seen at the trendiest hotel pools and rooftop patios in South Beach, Las Vegas and Chicago, and are as simple as providing a table with a pitcher of martinis, instead of individual drinks (TEAM Enterprises, Ft. Lauderdale, FL, handled).

“Experiential programming allows us to connect with consumers in a truly meaningful way,” says Michelle  Beauchamp, brand director at Grey Goose. “Creating unique and memorable experiences through a day at the races for the Breeder’s Cup, courtside at the US Open, or with television series like ‘Iconoclasts’ and ‘Rising Icons,’ enables us to build brand affinity in an innovative, yet authentic way.”

To get the Hollywood A-listers excited about its BlackBerry Messenger (BBM) service, Research In Motion this summer launched a series of Los Angeles-based BBM Lounges, by invite only and only for top-tier guests. Each event is in a different ultra-hip venue that is only announced a few hours before the Lounge opens. That keeps the suspense building and the invited guests interested enough to get them through the door—often the hardest part of attracting an influencer-heavy crowd. The last-minute announcements also reinforce the exclusive, semi-secretive nature of the parties. (No, we don’t know where or when the next one will be. We’re not hip enough.)

Promotion happens almost entirely via BBM groups that are run by top gatekeepers in L.A. who everyone already looks to for the best party and the hottest club. The members of the groups talk about the upcoming lounge, with some prompting from the promoter, all via BBM, which also garners them VIP valet service at the Lounges. Inside each Lounge, it is all about making current BlackBerry users feel the exclusivity and privilege of being a “member.” They receive custom members-only drinks, access to a BBM beauty lounge and much more, all to show them how cool they are, and to show the poor souls without a ‘Berry how bad they want one (Leverage Agency, New York City, and xomad.com handled).

Bombay Sapphire knows that the best way to get drinkers who don’t know your booze is to get bartenders to recommend it. To make sure its gin stays top of mind and front of shelf among premium bartenders across the U.S., the brand invites them to compete in the Bombay Sapphire & GQ Most Inspired Bartender Program (TEAM Enterprises handled). The program is  designed to reinforce the brand’s product differentiation among industry-leading bartenders each year, who drive taste and influence purchase decisions among upscale clientele. In short, the contest pits the nation’s top bartenders against one another, challenging them to design the best Bombay Sapphire-based drink of the year.

The brand first invites 25 of the best drink masters from each of the top 41 U.S. markets to “Lunch & Learn” sessions to educate them about the brand, then the competition begins. First the local ‘tenders compete, then the winners move on to the semi-finals in Las Vegas, where they compete against one another at the end of August for the national title, and this year, to be featured in GQ’s Man of the Year issue and in an IFC documentary.

“The real point is that gin is a difficult category and what this content allows us to do is help the bartenders show their consumers—and ours—the flexibility and availability of the brand,” says Richard McLeod, brand manager at Bombay Sapphire. “Most people, unless they’re really savvy, don’t always know what to order, so they look to their bartenders. That’s where we want to be.”