Eight Ways to Use Shipping Containers in Experiential 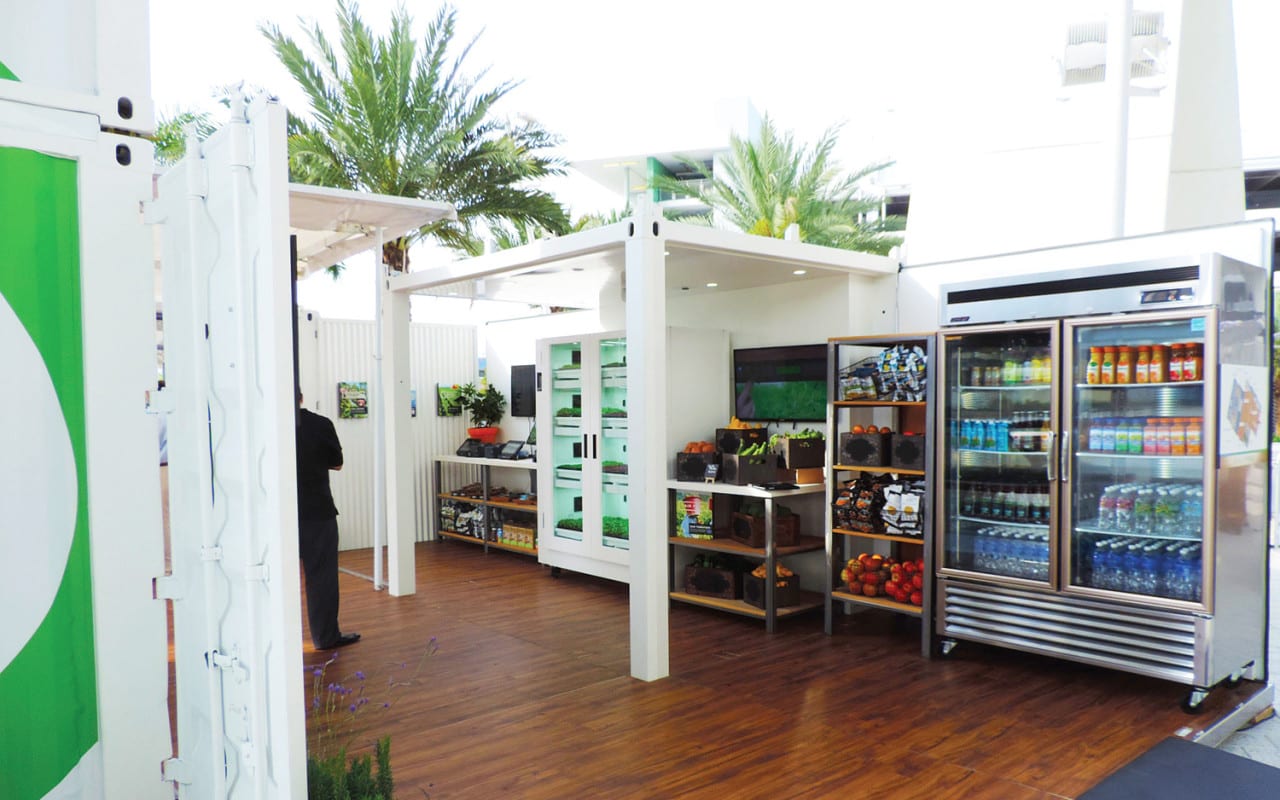 Shipping containers and pods. They’ve evolved from offering an “industrial cool” look to versatile, reusable, customizable and often ADA accessible, experiences. They’re stackable and attach to each other, they fold up in inclement weather. They travel well and can’t be affected by the wind like tents can. And as you’ll see in this pictorial, scores of brands have found uses for them. Here, a look at eight activations. 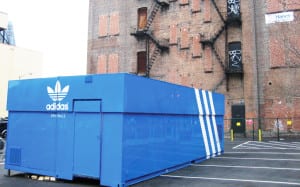 On the outside, it looked like a larger than life adidas shoebox. But on the inside of this 16-foot by 30-foot oversized display at the entrance to Lollapalooza was a diner-inspired showroom. Or, shall we say, shoeroom. Authentic diner items such as cake racks displaying adidas MEGA shoes, a black and white checkered floor, a freezer photo activation finished off with a blast of cold air and an employee of the month wall topped off the experience. Build: Craftsmen, St. Charles, MO. 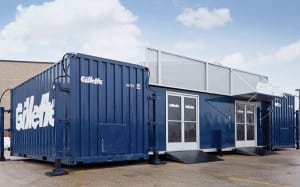 Before the release of its new Razor with Flexball Technology product, Gillette took a mobile shipping container showroom on the road to educate retailers and buyers about its benefits. The three-month tour hit major retailers and offered a history of the brand, self-shave stations, a visualization of how POS and branding could live within stores and brainstorming sessions with Gillette representatives. Build: Craftsmen, St. Charles, MO. 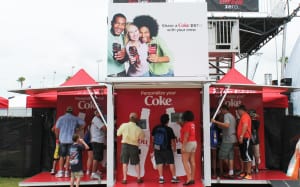 For the launch of its campaign Personalize Your Coke, Coca-Cola took a pod container activation on tour that featured multiple built-in vending machines. From the machines, consumers could type in the message they wanted on their can of coke, and have it dispensed in seconds. Coke leased this pod for use in the program. Build: CGS Premier, New Berlin, WI. 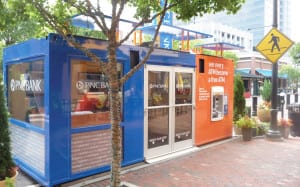 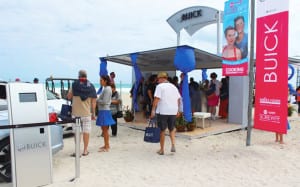 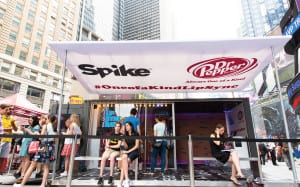 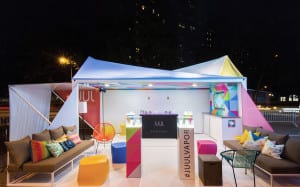 Utilizing a lightweight 20-foot by eight-foot container, JUUL e-cigarette brand activated a sampling—or vaping—lounge on a month-long tour in New York City. There were four products to sample, a lounge area to relax in, JUUL products placed in an illuminated display and an animated GIF booth. The shipping container gave the open-air experience a sense of structure and permanence. Colorful tension fabrics gave the container’s exterior and unexpected new shape. Build: Boxman Studios, Charlotte, NC. 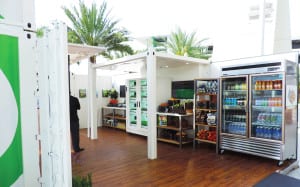