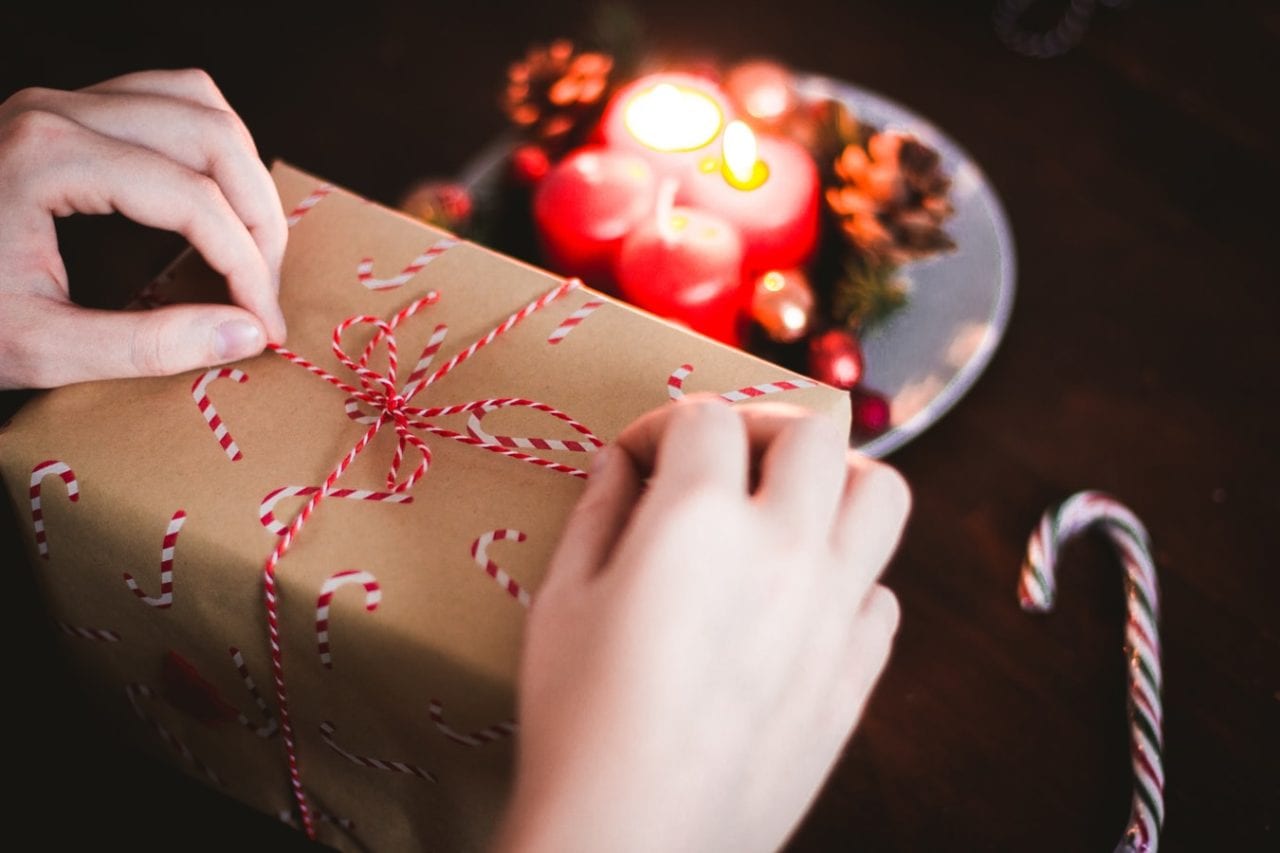 From cooking demos at Williams-Sonoma to shiny new Infiniti EXs rolling into Bloomingdale’s store windows the holiday is coming alive at retailers around the country. Here’s a peek at some of the most festive programs retailers are drumming up for the season:

Rayovac ‘Keeps It Ringing’
Rayovac has powered up a holiday promotion that spotlights The Salvation Army to generate battery sales. As Sean Martin divisional vp-marketing says “Everyone is excited about buying toys. We want them to feel good about buying Rayovac batteries for the toys.”

Rayovac has partnered with the charity and Wal-Mart where those timeless Salvation Army bell ringers plant themselves throughout the holiday season in a program called “Keep It Ringing.” The program launched Nov. 27 in Battle Creek MI where Rayovac dropped a hefty $250 000 check into the Salvation Army’s red kettle. Beginning Nov. 21 in Rayovac’s hometown of Madison WI a symbolic Salvation Army bell powered by Rayovac batteries will ring non-stop as it travels through Wal-Mart parking lots and lighting fests around the country. The 17-inch bell will rely on the donations  at each stop of the tour to “Keep It Ringing.” Consumers also can donate at keepitringing.org.

Sears Opens Wish Book Promo
After a 14-year hiatus Sears’ Wish Book a 188-page volume filled with images of toys apparel jewelry appliances tools and holiday items is back. Sears is sending out more than nine million copies of the catalog which is also available online at wishbook.com.

The Wish Book is the cornerstone of an integrated campaign that includes an interactive site powered by Yahoo! and a 30-foot Wish Book erected Nov. 19-20 in New York City’s Times Square where street teams distributed mini Wish Books to passersby. Teams in Boston Chicago Los Angeles and San Francisco also hit the streets with the mini books. Website visitors can view gift ideas vote on the hottest gifts and upload photos via the Flickr photo sharing community.

Wishing Hours continue the theme in stores on Monday and Tuesday nights through Dec. 18 with special sales. A Wishing Hours Sweepstakes on Dec. 23 during ABC’s “Extreme Makeover Home Edition” will award thousands of prizes including one of five grand prizes: a trip for four to a 2008 NASCAR Nextel Cup Series race a personal makeover a backyard barbecue a home makeover and style consultation with Ty Pennington and a home theater. Others can win Sears gift cards (Agency: Alt Terrain Boston).

Gap Launches GapTidings
Gap is bringing traditional greetings to life via a mobile recording studio that will travel to holiday hotspots throughout New York from Nov. 23-Dec. 12. The mobile studio (Agency: A Squared Group Los Angeles) gives consumers the opportunity to record video holiday greetings and enter for a chance to win one of three limited-edition Vespa LX50 scooters in a custom Crazy Stripe design by Gap. The videos are posted at gaptidings.com where visitors can also view greetings by celebrities and check out top-rated greetings and featured favorites.

“Fred Claus is a sweet family Christmas film but at the same time it has Vince Vaughn and Ludacris giving it a broad appeal beyond the family and that has allowed us to put more emphasis on the green-screen photo experience that may feel a little cooler than sitting on Santa’s lap ” says David Goldberg vp-marketing and sponsorships at Taubman.

One especially popular part of the experience: the “Naughty/Nice board” from the film where the child’s image comes up via webcam hopefully on the “nice” side of the board! Also nice finding a way to build an experience while waiting on line to see Santa (Agency: Becker Group Baltimore).

Maximum Rewards From Discover
Discover Card this year has doubled its “Turn Receipts into Rewards” program by sponsoring a Holiday Lounge at Northbrook Court for mall shoppers. Through Dec. 31 Discover cardmembers at 160 malls can receive a $20 Discover Gift Card instantly for every $200 spent on their Discover Cards. At Northbrook they can redeem the cards at the lounge as well as relax on a cozy couch unwind in front of a fireplace and sample Starbucks’ holiday beverages.

“It gives our cardmembers instant gratification during a key shopping period when they are spending a significant amount of money on their credit cards ” says Dana Traci vp-prepaid and partner marketing (Agency: Gigunda Group Manchester NH).