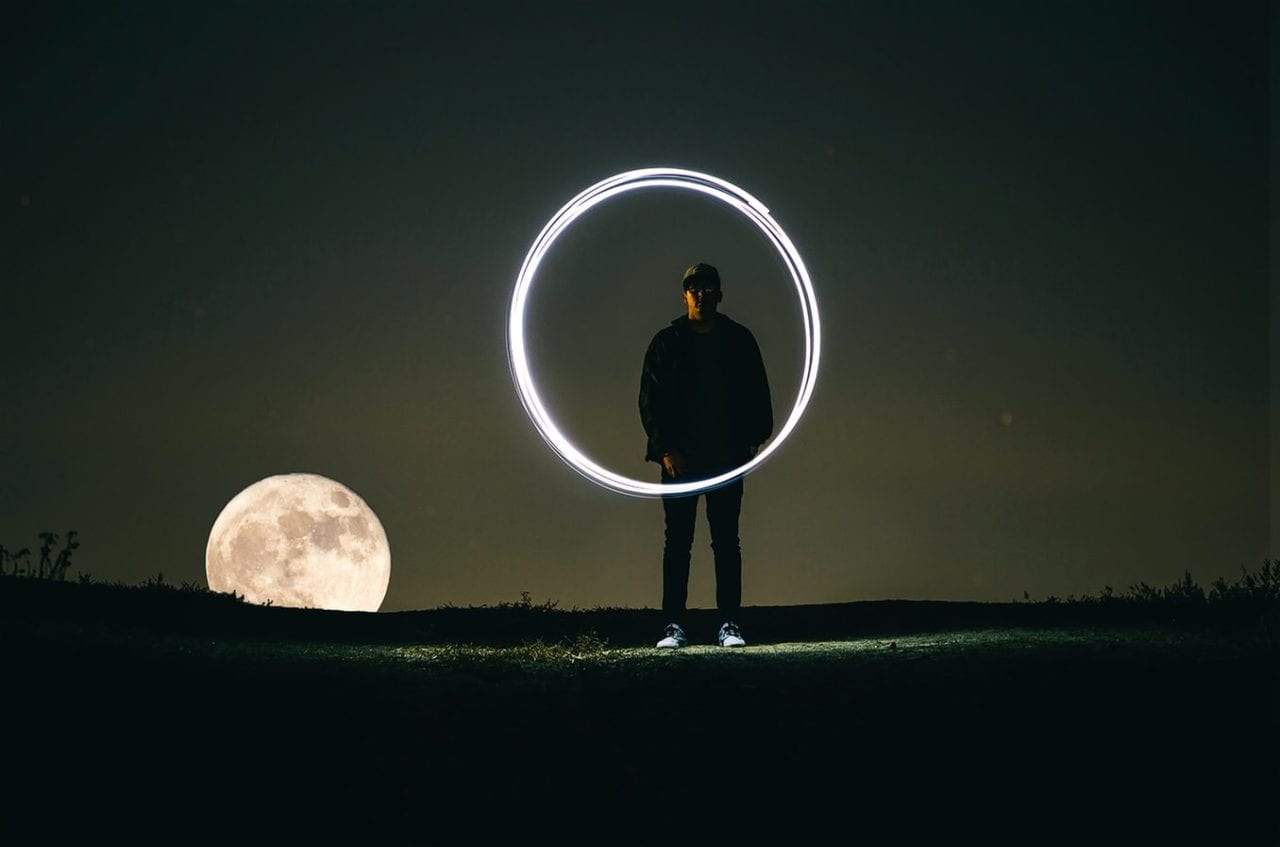 IN THE WORLD OF outdoor event setups tents may be the established superstar but domes are the up and coming indie starlet. What makes them so attractive? They’ve got range able to play a variety of roles in all kinds of programs. They offer a design aesthetic and a flexible layout that tents and mobile vehicles often can’t. And although set up can be a challenge—especially with larger domes that can weigh upwards of a ton—the benefits usually outweigh the downsides. EM looks at three brands that found domes to be the perfect solution to their outdoor activation challenges.

GATORADE
In order to generate interest in Gatorade Tiger a new product that was formulated for and tested by Tiger Woods with 20 percent more electrolytes than regular Gatorade the company launched a p.r. campaign that drew on its related TV spots which showed Tiger hitting a drive from the earth toward the moon. The Moonshot Challenge invited consumers to compete in a longest drive contest via golf simulator. The man and woman with the longest simulated drive in each city—the campaign traveled to Chicago Dallas New York Miami and San Diego—were flown to New York City for the finals on June 11. The grand prize winner in a men’s and women’s category won a $125 000 dream vacation package.

Besides the obvious fact that a circular structure made it much easier to recreate the surface of the moon the dome ensured there was enough shade to run the simulator in an outdoor environment. There was an exterior covering and then an interior liner. The double layer made it absolutely opaque so the simulator experience which used a video projection of the earth was more realistic. Most tents can’t achieve that level of darkness inside.

In addition because of the framework of the dome it was much sturdier and gave the crew the ability to work in bad weather. “A weather day would’ve killed us ” says Ann Janikowsky executive vp at GMR Marketing New Berlin WI which handled. “We had interior locations as backup but that would have greatly diminished the impact so the dome was the way to go.” The dome was only in each locale for one day so time was key to exposure.

The Gatorade dome was not an inflatable but was a freestanding unit that required a flat surface that could handle its 24-foot diameter. It took about four hours to set up.

“The dome was so visually arresting and linked authentically to our Gatorade Tiger Moonshot advertising campaign so it gave us a great backdrop for media interviews in addition to being an important functional component of the consumer experience ” says Lauren Fritts p.r. and influencer marketing at Gatorade.

L’OREAL GARNIER
Last year L’Oréal Canada’s Garnier brand was really hitting its stride in the event marketing arena. What started out with a handful of 10-foot-by-10-foot pop-up tents had evolved into a more cohesive mobile strategy that included a mobile vehicle staffed with professionals who styled visitors’ hair using Garnier products. But the boxy trailer needed to be replaced with something that would allow more consumers to be touched at each stop. As it was consumers were waiting up to an hour and a half to have their hair styled.

Enter Match Marketing Toronto and MG Design Associates Pleasant Prairie WI who worked together to create an inflatable dome 80 feet in diameter. The lines were eliminated thanks to the increased number styling centers the huge circular dome could accommodate. In the hair styling station alone 14 double-sided stations were set up allowing 28 consumers to be serviced at once. (There were skin care and hair color stations as well.) In the center of the dome was a child-care area that allowed the brand to interact much more easily with the core audience—moms.

The circular layout allowed for multiple entryways. At its first stop Garnier used one entryway as entrance and exit which enabled brand ambassadors to bring people in and flow them around in a circle.

In terms of setup the dome goes up in about two hours followed by displays lighting and sound for a total of about six to eight hours.

The downside from a tactical point of view is the need for full-time air and hence full-time power. The tent stays up for days at a time at each stop. “We’re looking at creating a similar product with a closed air mechanism so it doesn’t need full-time air ” says Dave Pruitt of MG Design Associates.

In just its first stop the dome was already delivering. In the old mobile vehicle ambassadors averaged a couple of thousand people inside and about one thousand stylings per stop. Stylists in the Garnier dome did 5 008 stylings its first time out. The goal is to do 50 000 heads of hair by the end of the summer.

“At its first appearance the dome surpassed every single benchmark ” says Claude Provost director-corporate sponsorships and field marketing at L’Oréal Canada. “We were getting 150 people through every 15 minutes. We were busy from sun up to sundown. These are the benchmarks that we need to establish in order to keep gaining credibility. This is a great success.”

BMW
In 2006 BMW was looking for a new experiential marketing program to promote its new 4X4 product line the BMW XDrive. The aim was to showcase the products in extreme conditions to a young and wealthy European audience.

Ski resorts were the place and an inflatable dome became the method of giving upscale consumers a warm and welcoming place to lounge at the bottom of the slopes while checking out the latest BMW models in a dome designed to look like an igloo. BMW was also in partnership with Lacroix a ski manufacturer. Both skis and vehicles were showcased in the dome.

The dome was also set up with lighting effects that made it an attractive spot at dusk as the skiing day drew to a close.

Given the cold conditions on the slopes a durable setup that allowed for heat and a comfortable environment were key. The dome provided that in the way a tent couldn’t have. Set up and teardown were quick and the dome was easy to transport which allowed BMW to organize the XDrive tour in seven different ski resorts within a period of three months (one day for the transfer and set up five days for the event one day off). Only two vans were required to transport the dome the decorations the flooring and the different signage.