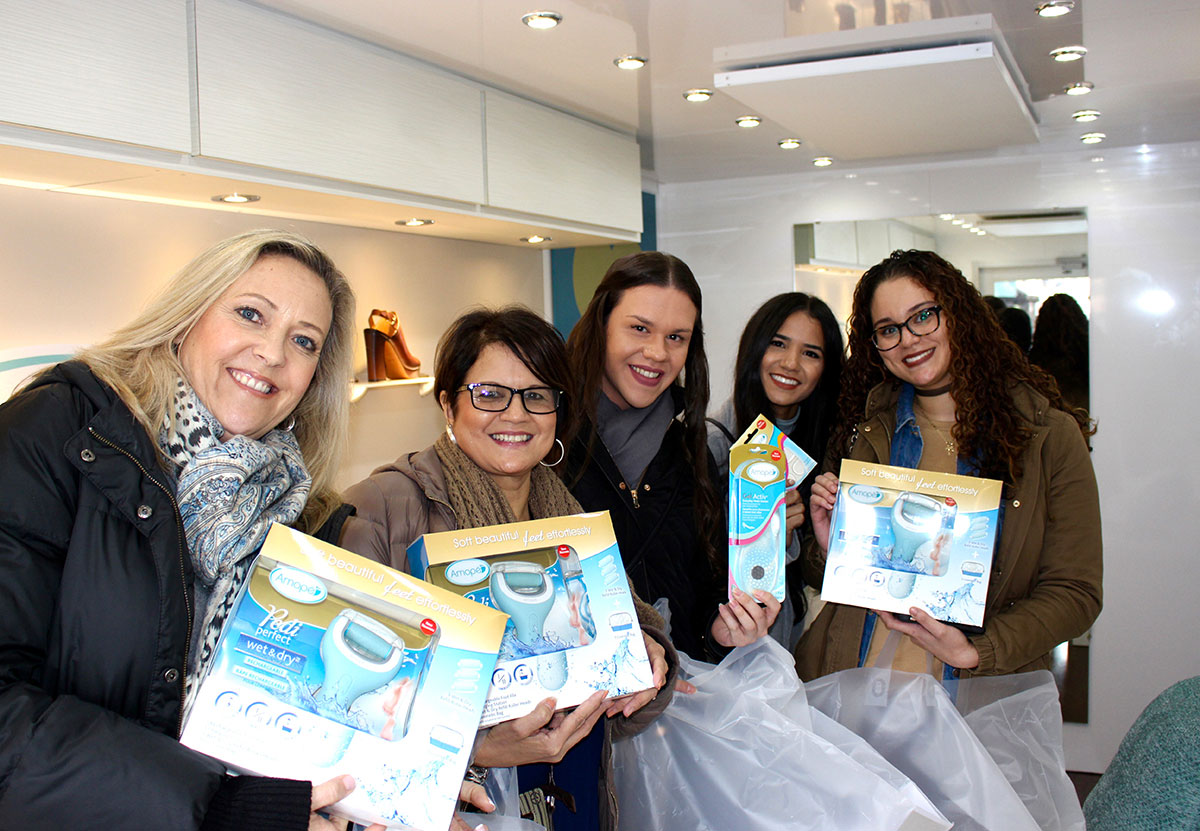 We often think of shoe insoles as an unglamorous pharmacy purchase. Amope at Fashion Week in New York City, Feb. 9-17, put a premium spin on the category by showcasing its GelActiv insoles for stylish shoes in the mobile ShoeLove boutique. The program helped Amope expand its brand perception beyond the product consumers know Amope best for—the Pedi Perfect file.

Inside the minimally branded converted box truck, which capitalized on the mobile fashion boutique trend in big cities, a crisp, white showroom displayed designer shoes, like heels that look good but sometimes don’t feel good. By trying on the insoles with the fashion-forward shoes (Manolo Blahniks, ladies) and posting to social media with #ShoeLove, consumers were automatically entered into a sweepstakes to win a high value gift card to purchase a pair. They also received Amope GelActiv insoles to take home.

The ShoeLove mobile boutique traveled to high-traffic areas during Fashion Week, parking outside fashion shows and industry dinners and parties. To drive buzz, Amope hosted a media day with celebrity spokesperson and actress Sutton Foster, who hosted meet-and-greets and conducted interviews. Micro-influencers from New York and New Jersey were invited, including fashion, lifestyle and mommy bloggers, who then shared the ShoeLove truck with their followers.

On top of content generation, media placements and an appearance on “The Wendy Williams Show,” Amope, as part of the 360-degree campaign, pushed a 20-percent off code for use on Amazon during the week. As a result, sales increased by 300 percent the week following the program, and by 500 percent two weeks later. Overall, the campaign earned 164 million media impressions and 256 media placements, and more than 1,600 sweepstakes entries were received. Nearly 600 insoles were distributed over the 10 days.

“For us, it was about destigmatizing the category, especially the insoles segment for women, and really raising awareness that there are products out there designed specifically with her in mind that aren’t big foam pads,” says Molly Joyce, brand manager at Amope. “When you look at Amope as a brand, what we’re trying to do is inspire women to love their feet … We’re very focused on her, and as with all of our products, you need to feel the difference, and so getting it into the hands of consumers without needing to go to the shelf in the first place, is something that we find works for us.” Agencies: Havas Impact, Chicago; Golin, New York City. 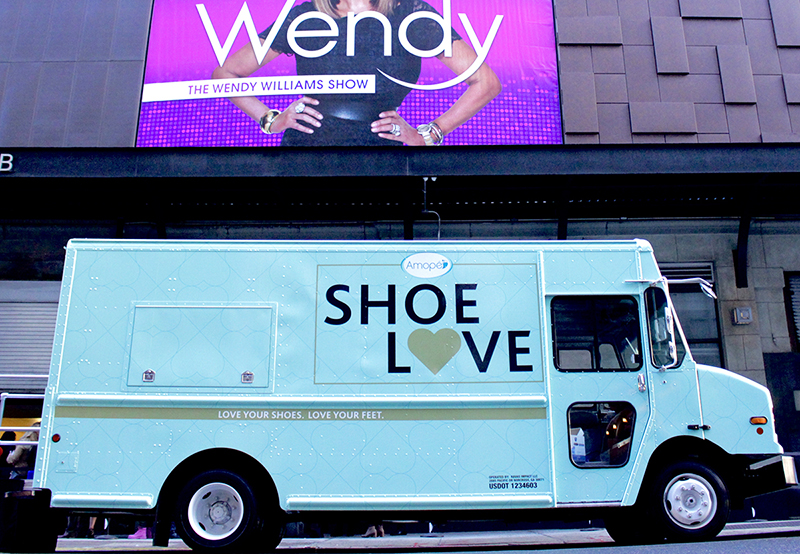