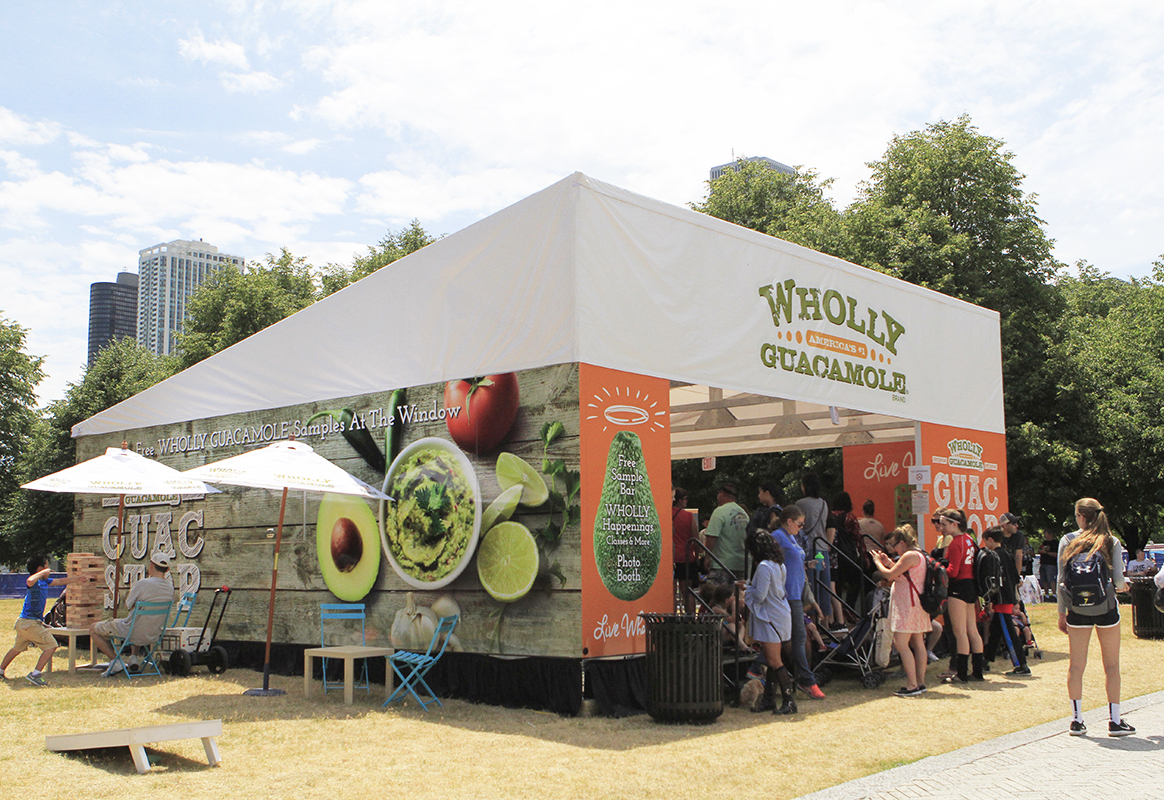 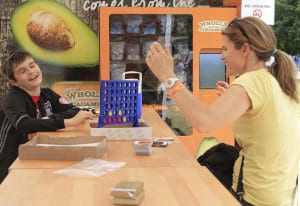 MegaMex Foods’ Wholly Guacamole brand this summer hit the road on a sampling tour designed to highlight the versatility of its product and serve up brand engagements to entice a slightly older demographic. The tour, which kicked off in Chicago at Navy Pier on June 14 and wrapped in Seattle at Seattle Center on Aug. 13, stopped in Atlanta (Atlantic Station), Philadelphia (Penn’s Landing) and Los Angeles (The Americana) along the way, aligning with community events and activating The Guac Stop footprint outside sports events.

The Guac Stop was a departure from last summer’s sampling tour program that targeted music festivals. This year, the brand homed in on its core consumers, 30- to 40-year-old women, with a bar that allowed attendees to customize their guacamole sampling with more than 12 toppings. In each market, the brand served up a custom guacamole recipe that represented the flavor of the city. In Chicago, for example, consumers were treated to Hot Dog Guac that included tomatoes, pickles, yellow peppers, celery salt and onion.

“We know that the guac bar scene is something that’s on trend and something we wanted to continue to build on, especially since sampling is something we value as a brand and central to our strategic vision,” says Diana Pusiri, brand manager at MegaMex Foods.

Taking the experience beyond the bite, however, the activations offered games like giant Jenga, corn hole and a sticky print photo activation tied to recipe cards consumers could take home. A Twitter vending machine dispensed giveaways for consumers who tweeted about their favorite guacamole toppings and included #LIVEWHOLLY and #GUACSTOP, on top of an individual code, in their posts. Swag included water bottles, avocado socks and bandanas.

Other activities were specific to different markets, like screen-printed t-shirts, avocado facials, music and jewelry making. “These were all things that really align with our target consumer and their passions, which include, based on the research we’ve done, fashion, working out and being healthy,” says Pusiri. Agency: Havas STREET, Los Angeles.