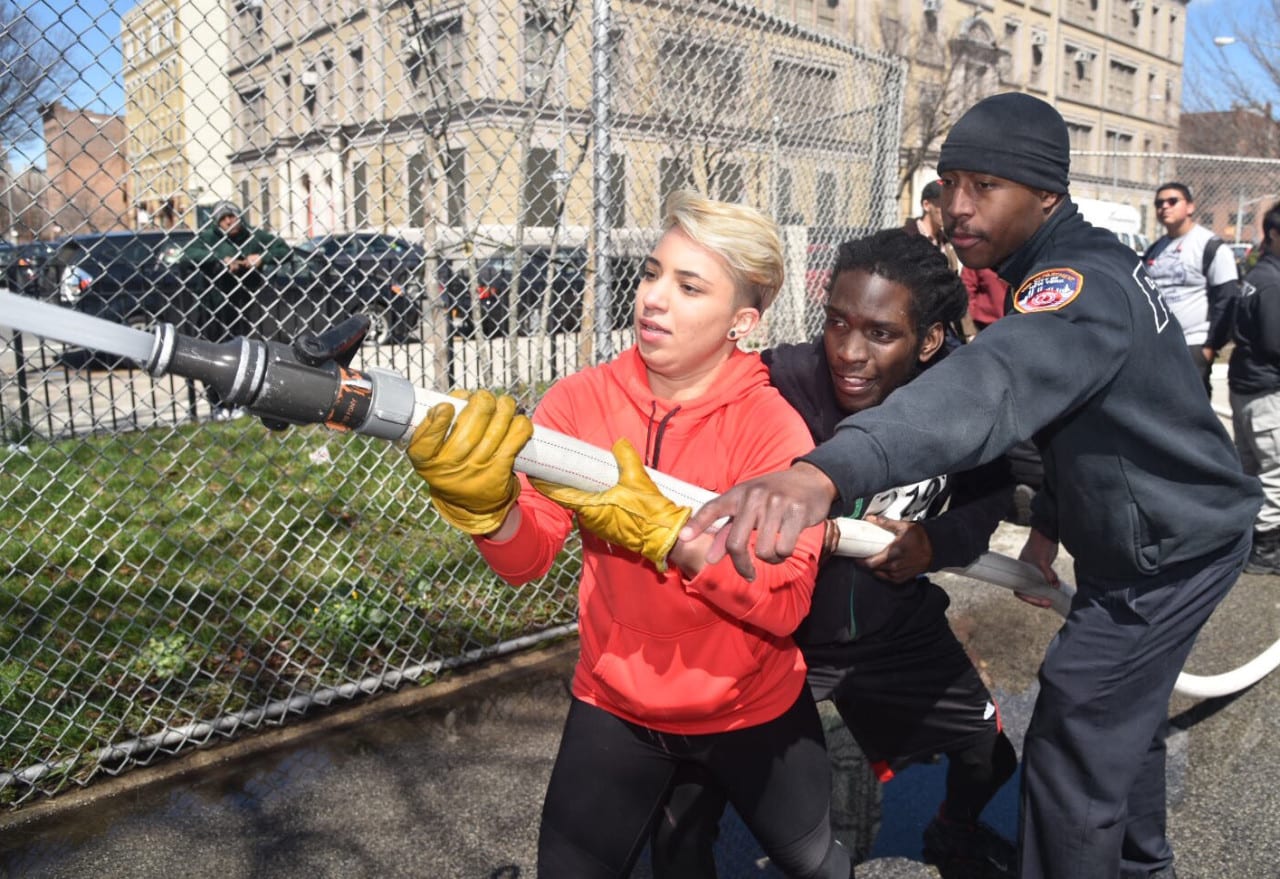 Think of New York City and the word “diversity” inevitably comes to mind. But for female members of the FDNY, nothing could be further from the truth. Despite Manhattan’s reputation as a melting pot, the city has the lowest percentage of women firefighters (0.5 percent) out of every major metropolis in the country. To highlight this disparity and encourage more women to join the FDNY, LUNA on April 8 teamed up with the United Women Firefighters (UWF) and the Vulcan Society to sponsor the “Are You Brave Enough?” community festival and footrace at St. Mary’s Park in Bronx, NY.

Free to the public, the festival drew attendees in with the Are You Brave Enough? footrace, which gave participants a taste of what it’s like to be part of New York’s bravest. The course featured seven firefighter-themed obstacles modeled after the firefighter Physical Ability Test and Fire Academy training. Obstacles included window hurdles, body dragging, hauling fire hoses up flights of stairs, crawling through a simulated dark fire tunnel, sporting ultra heavy firefighter gear and more.

“What we try to do with all of our event partnerships is to be fully integrated into the execution of the event,” says Will Yandell, regional Marketing Manager, mid Atlantic, at CLIF Bar, LUNA’s parent brand. “We’re not just there as a sponsor in a tent sharing samples. We certainly had that visibility and product was shared, but our team really got involved in setting up and managing the course… and just making the event happen.”

In addition to the race, the festival offered free CPR classes, fire safety demonstrations and an obstacle course for kids. There were also opportunities to try on firefighting gear, take pictures on an FDNY fire engine and operate the live hose line, participate in mini workouts led by UWF trainer Anwar Hafeez, and plenty of prizes and giveaways.

Additionally, the festival strategically took place on the first weekend that filing was open for the official FDNY exam, which is only offered every four years. Accordingly, LUNA and its partners made filing for the competitive exam available on-site to eligible candidates.

“What’s really most important to us is how do we help to support events like this that will break barriers,” says Yandell. “My hope was that when people walked away from this event, they clearly saw in a way that they hadn’t before that there’s this huge disparity in the FDNY, and that LUNA as a brand was helping to support a local group in New York City that was attempting to break the barrier through this event.” Agency: In-house. 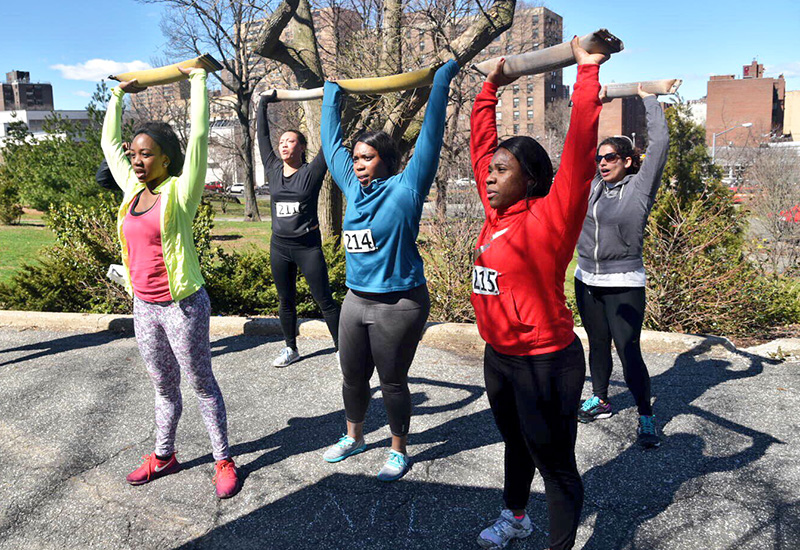