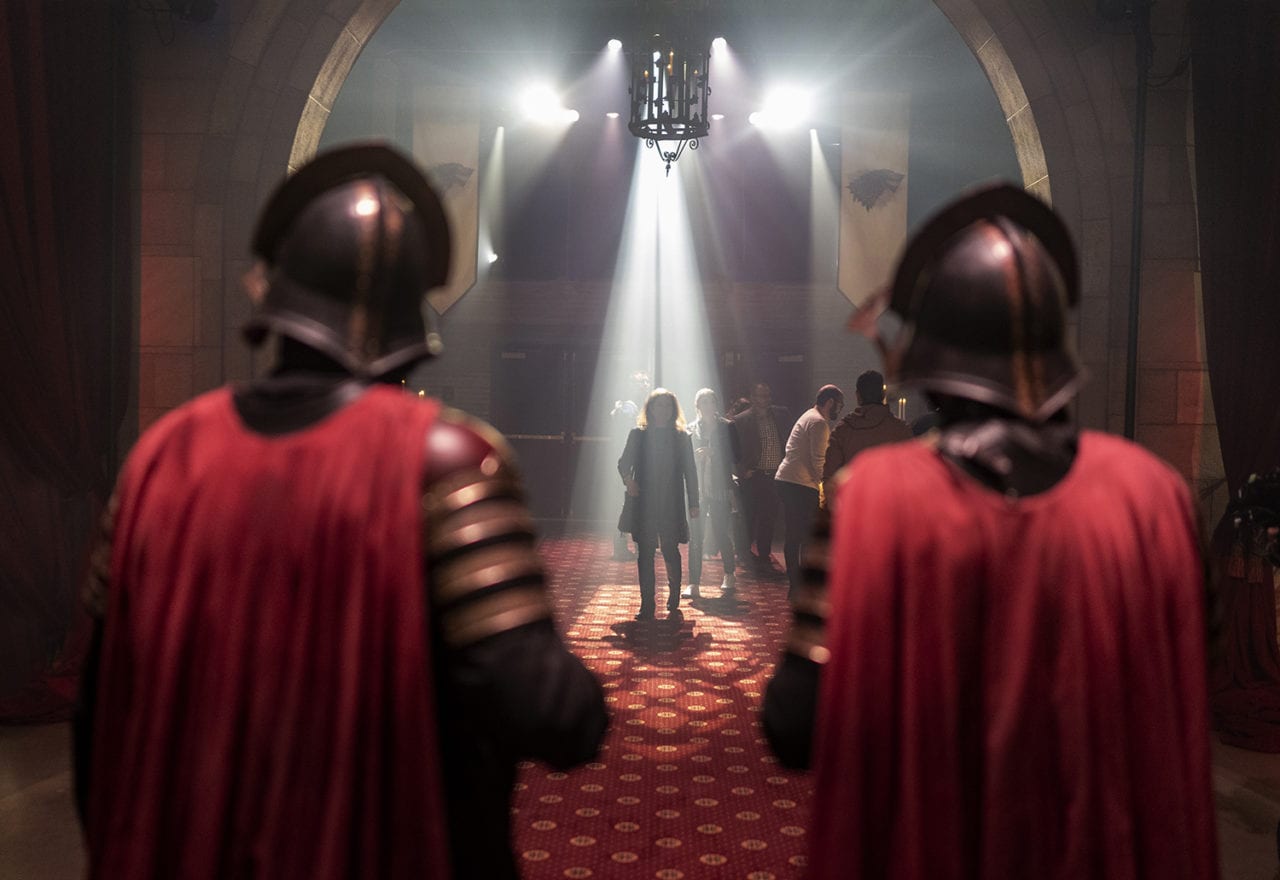 Having landed safely at SXSW in Austin, EM is ready to cruise the creative brand activations and report back on the standouts. So, what better way to kick off our coverage than with one of the most buzzworthy activations of the fest? Ahead of the eighth and final season of “Game of Thrones,” HBO partnered with the American Red Cross on a blood donation campaign and immersive experience at SXSW that asks fans to make the ultimate sacrifice: their blood.

“When we look back at the last seven seasons of ‘Game of Thrones,’ it’s all about the bloodshed and sacrifice our characters have made in search for the ‘Iron Throne,’” says Steven Cardwell, director-program marketing at HBO. “So, finding a partner in the American Red Cross felt like the perfect fit, something that would unite two brands in a way that rallied the realm of global fans not just in Austin but also across the country. Adding that scale was really important to us, too.”

More From the SXSW Archives:

Using the SXSW activation as an anchor, the campaign is asking fans all across the country to donate blood locally.

Those who opt out of donating blood can still attend the immersive experience, which entails walking in the footsteps of four “Game of Thrones” characters who’ve shed blood for the throne. After grabbing an audio guide and cell phone, attendees meander through four dramatic reenactments from the show’s storyline featuring iconic props, costumes, larger-than-life A/V projections and chilling audio tracks depicting scenes of murder, shame, fear and battle.

After completing the tour, attendees are seated on church pews and treated to a rendition of the series’ famous theme song from a live orchestra and choir. Lastly, attendees are guided to an outdoor area where actors interact with the crowd and engage in sword fighting, soothsaying and battle cries. Check out our Instagram account for a sneak peek, and flip through the photos below for a tour. More details on the experience to come. Agencies: Giant Spoon, New York City; Droga5, New York City.