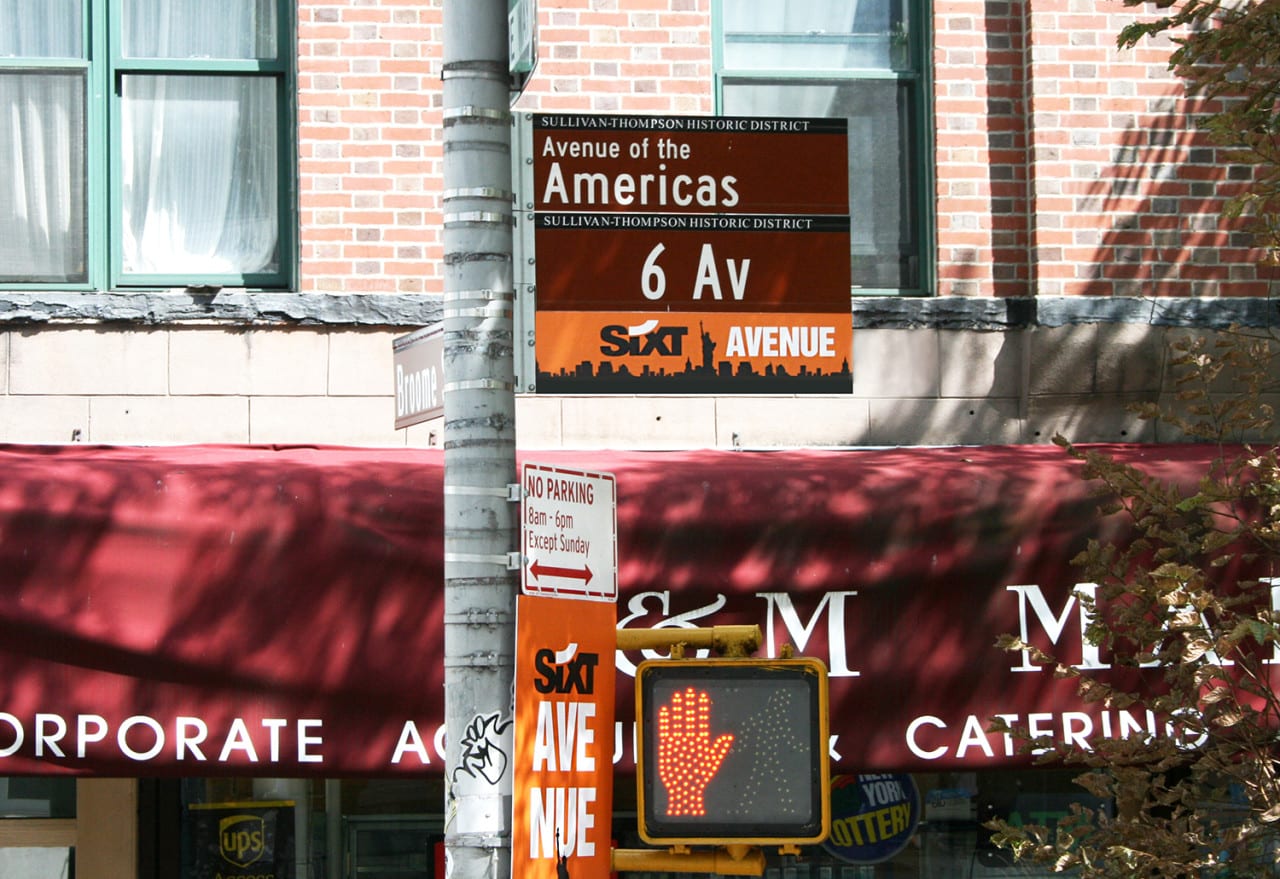 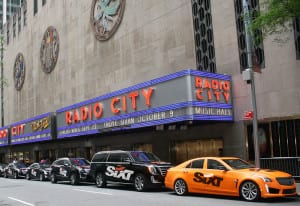 The brand stopped at iconic Manhattan sites to interact with consumers and record footage.

To build awareness of its brand and draw attention to its first New York City-based location, German company Sixt Rent-a-Car, known for its cheeky advertising style in Europe, staged a guerilla marketing stunt in the Big Apple July 24 on Sixth Avenue. The brand playfully rebranded the high-traffic route “Sixt” Avenue for a day with orange Sixt banners fastened to street signs, and a fleet of 10 Cadillac vehicles driven by brand ambassadors (outfitted in the company’s signature orange couture-inspired uniforms) that paraded toward downtown, stopping at iconic New York City spots to interact with consumers and record footage along the way.

“One of the main audiences that we were trying to reach were New Yorkers who don’t necessarily own a car, or maybe the right car, to go out for a weekend trip to the Hamptons, for example. It was very important for us to see how we could engage with that local population,” says Maarten Ordelman, head of U.S. marketing for Sixt. “Sixt Avenue allowed us to engage with those New Yorkers in a fun and unique way, and it allowed us to show the concierge-level service that we have while also showing our product, our premium cars.”

Sixt expanded to the U.S. market in 2011, mainly in airport locations, and has since grown to be the fourth largest rental car company in revenue within the U.S. But it’s still not as familiar to Americans as the top three—Hertz, Enterprise and Avis. And with the downtown Manhattan location being a unique choice for the brand, Ordelman believed experiential marketing was the best way to make a splash. Why Cadillacs? Sixt’s pricing strategy is to “drive first class, pay economy,” which it enforces by offering high-end brands such as Mercedes-Benz, BMW, and, in the case of its New York City location, Cadillac.

The stunt, which lasted from 9 a.m. to 3 p.m., required a hefty amount of coordination between the fleet drivers, film crew and a drone photographer, who captured a shot overhead at the final stop at experiential hub Cadillac House. Throughout the day, staffers communicated via radio to ensure the fleet stayed together after making stops. Lining up the 10 cars for the shot—after pulling off Sixth Avenue all once—took two tries, but the team succeeded.

At various stop-offs along the route (like at Radio City Music Hall), brand ambassadors exited the vehicles to engage with passersby, handing out sunglasses and discount coupons, and talking up the brand’s service and new location.

Expect to see more stunts from Sixt in the future as it continues to expand across the U.S. “Experiential marketing is very much in the DNA of Sixt, so we’ll continue doing this kind of stuff—not necessarily exactly the same, we want to always do something new,” Ordelman says. Agencies: Massive Media, New York City; Vertigo 6, Arnhem, The Netherlands. 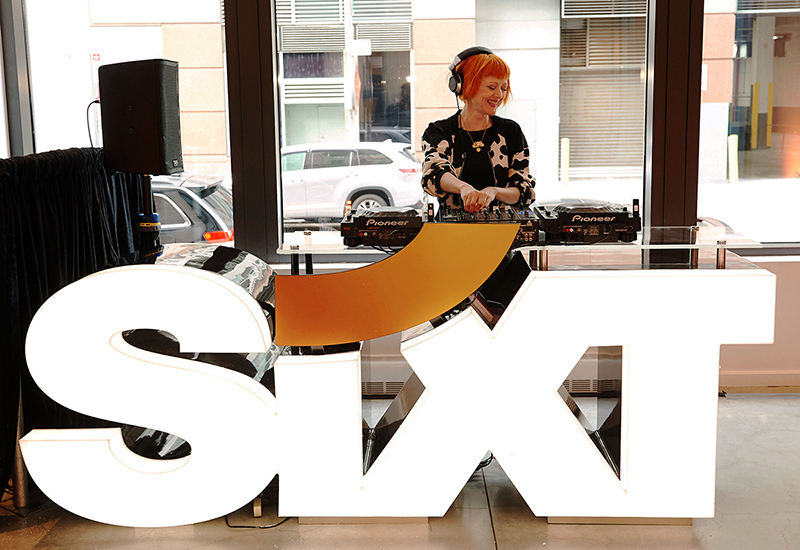