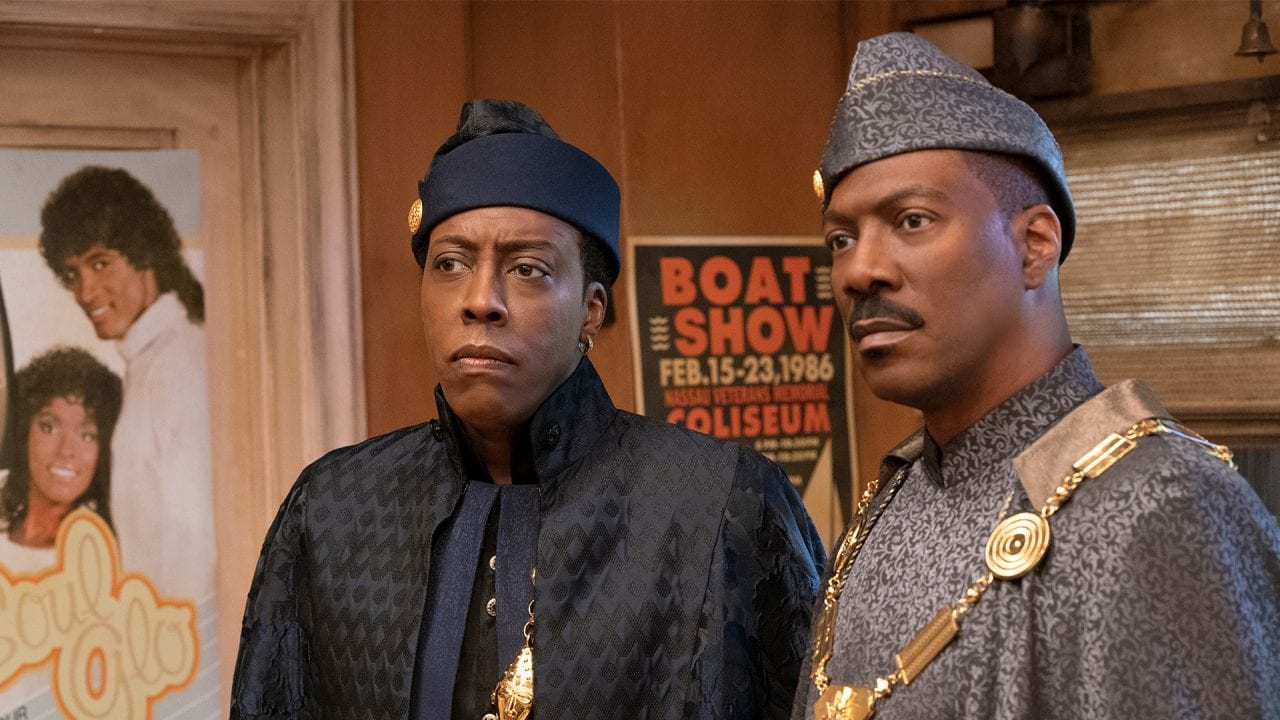 There are highly-anticipated movie sequels… and then there’s “Coming 2 America,” a follow-up film that arrived 33 years after the original. Adding to the fever pitch of fandom: consumers never thought a sequel to the 1988 hit comedy—starring Eddie Murphy and featuring a host of characters, scenes and quotes that have pervaded Black culture since its release—would ever come to fruition.

So, when Amazon Studios announced that the film would be streaming on Prime Video in the U.S. on March 4 and premiering in theaters across the world, the brand capitalized on the anticipation for the film with a multifaceted global marketing campaign that encompassed several departments within Amazon, well-known global brand partners, Black-owned businesses, Black History Month celebrations and numerous logistics partners across the globe.

The results were fit for the Zamunda royals. The film was the most-streamed title in the U.S. during the week it premiered, making it Prime Video’s first No. 1 spot in the rankings among major subscription services, according to Nielsen. It also scored the top opening weekend for a streaming movie in the past 12 months, according to Screen Engine/ASI’s weekly PostVOD rankings.

Follow along for a visual tour of some of the program’s key experiential components: