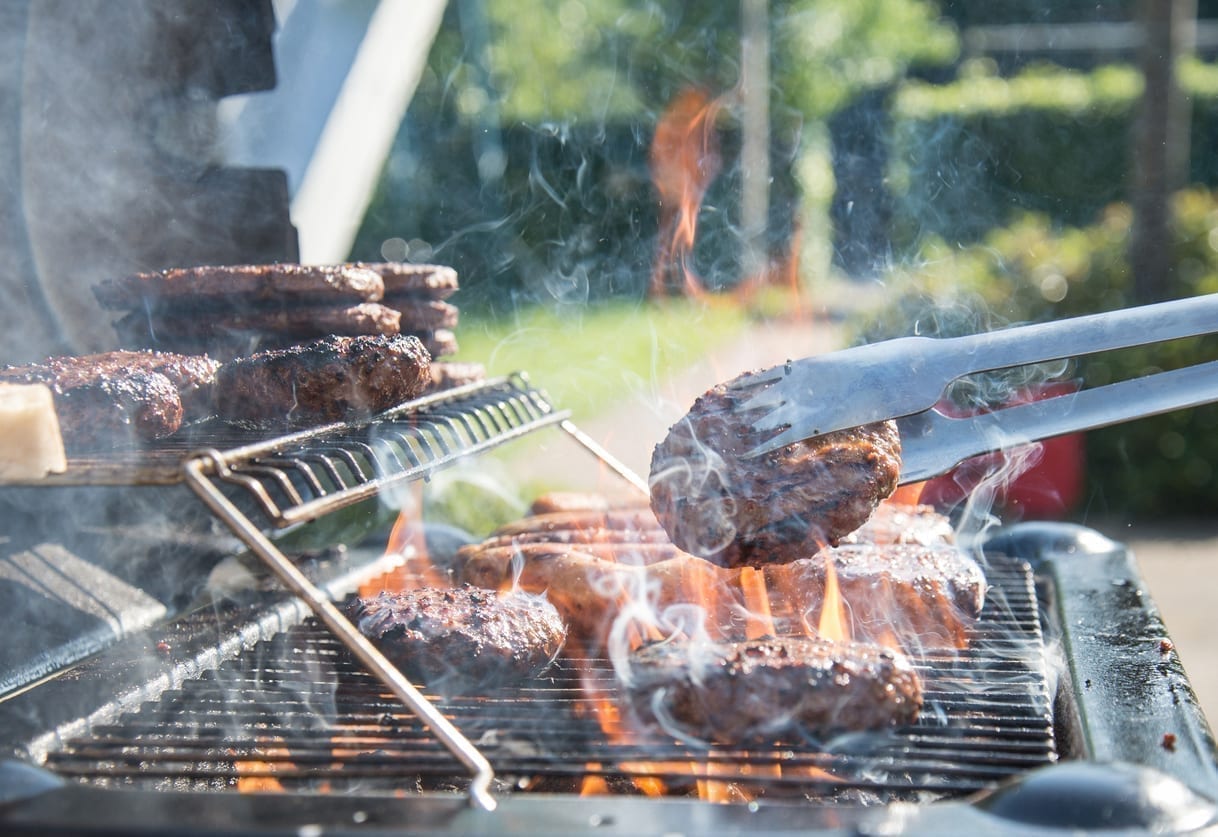 How Dave’s Killer Bread Engaged its ‘BreadHeads’ with Burger Kits 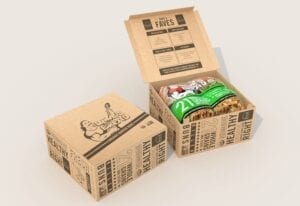 The burger kits included samples, coupons from partner brands and a social media call to action.

Mail-home kits and other experience-to-consumer tactics have become a lifeline for many brands in the wake of canceled event programs, especially for CPG brands that rely on mass sampling to launch product and build loyalty. When Dave’s Killer Bread canceled a bicoastal tour to support the launch of its new organic burger buns, it baked up a multi-layered approach that was part sampling, give-back mission and social media livestream. Anchored around National Grilling Day on July 22, naturally, the campaign targeted loyal “BreadHeads.”

To kick things off, Dave’s Killer Bread posted to its social media channels encouraging consumers to sign up for the brand’s “Toaster Talk” newsletter where it would announce the program. Two weeks prior to National Grilling Day, the brand’s newsletter featured a call-to-action to register in order to be sent a free hamburger bun kit. In 43 minutes, the brand had 10,000 participants (out of 70,000 newsletter subscribers). An additional 21,000 consumers who were late subscribing were sent a coupon to purchase the product themselves.

Consumers in 48 states and Washington, D.C. received the burger kits, which included Burger Buns Done Right or 21 Whole Grains & Seeds Buns product, as well as coupons from partner brands like Sir Kensington’s condiments, Tillamook cheese and Applegate that would allow consumers to go to the store to purchase the fixings for burgers. The kits also contained a simple call to action: to grill a “Killer” burger and post it to social media with the hashtag #DKBgrillout.

The top three recipes shared by consumers were featured in a Facebook Live broadcast on National Grilling Day, where Cristina Watson, Dave’s Killer Bread brand manager, and members of the social media team, grilled each recipe with Watson taste-testing the results (socially distanced, of course). The winner won a year’s supply of Dave’s Killer Bread. The team also posted trivia questions in the chat during the Facebook Live and those who answered correctly also received a year’s supply of bread.

“It was a full circle deal, which was really important me. We wanted to incorporate an activity that would close the loop and make it more of an event,” Watson says. “That’s our philosophy as a brand—we don’t tend to do a one-tactic or one-channel program. Whatever we’re doing online, we’re also doing in-store, we’re also doing on digital, we’re also doing on a podcast. We try to make sure we’re popping up in different places to make sure people are hearing or seeing the message multiple times.”

The brand conducted pre- and post-event surveys with the participants to measure their affinity and purchase intent surrounding the new product. According to the results, 88 percent of participants rated the buns as “awesome,” and 71 percent reported they planned to purchase the buns. In addition, 81 percent stated their opinion of the brand was higher based on the sampling program. Oh, and the Facebook Live attracted 13,000 viewers (not bad for bread). Agency: Match Marketing Group, Boulder, CO.