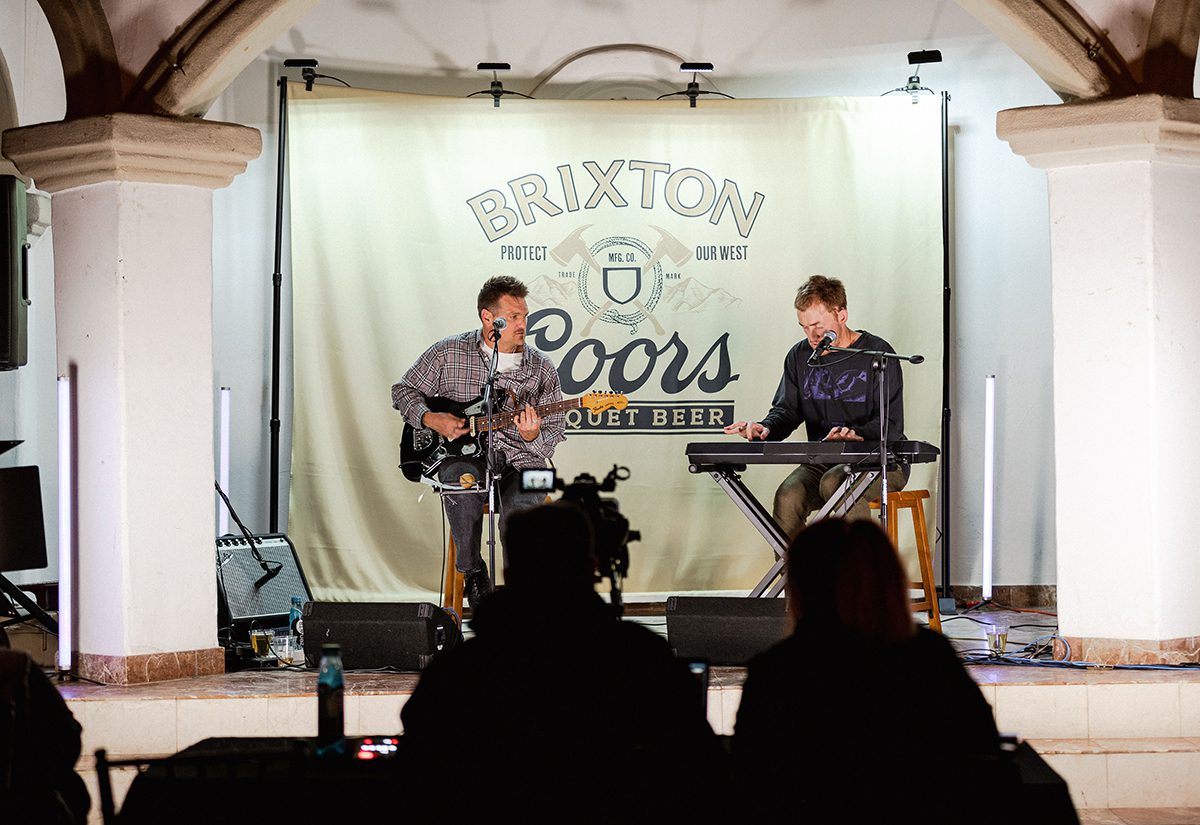 Cause Marketing: Coors Banquet Elevates its ‘Protect Our West’ Initiative with a Hybrid Benefit Concert 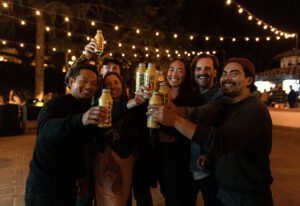 Attendees helped Coors further its goal of donating $250,000 to the WFF as part of its Protect Our West initiative.

Over the last 20 years, 13 states have recorded their worst wildfires in history, and the threat of widespread wildfires is only progressing. It’s why Coors Banquet, which has deep roots in the Western U.S., has been raising funds for the Wildland Firefighter Foundation (WFF) for the last eight years. But amid one of the worst wildfire seasons in history and the hottest summer ever recorded, Coors identified an urgent need this year to move beyond simple donations. To boost awareness of WFF, rally consumers around the cause and recognize local firefighters’ efforts, Coors hosted an intimate benefit concert in Los Angeles that helped further its goal of donating $250,000 to the foundation as part of its Protect Our West initiative.

Coors partnered with like-minded West Coast lifestyle brand Brixton to host the live experience, which was livestreamed on Facebook to amplify national reach and drive donations. In-person attendance at the exclusive Sept. 29 show was limited to local firefighters, along with representatives from Coors, Brixton and WFF. The event featured prominent indie rock band Cold War Kids, which delivered an intimate acoustic performance—a format they weren’t offering to fans along their tour.

“Coors as a family of brands has a really long history with supporting sustainability initiatives,” says Stephanie Clanfield, marketing manager at Coors Banquet. “It’s really in our DNA. It goes all the way back to when Bill Coors sparked the recycling revolution by introducing the aluminum can. And so continuing that thought, wildfires are a cause that Coors Banquet is really passionate about because we’re a brand that calls the west home. We have only been brewed in Golden, CO since 1873. So it’s really our duty to help protect the land from something that is such a severe problem and only getting worse.”

In addition to the Cold War Kids set, attendees could participate in a silent auction benefitting WFF. And thanks to Brixton’s close partnership with Fender, a few guitars from the legendary instrument maker, signed by the Cold War Kids, were up for grabs.

The event also served as a launchpad for a Coors Banquet x Brixton Protect Our West capsule collection slated to drop on Nov. 16. A portion of proceeds from the merchandise will benefit WFF. The collection focuses on cut and sew apparel, headwear and accessories that draw from Coors’ heritage, with designs that pay homage to the firefighters risking their lives across the West Coast. Attendees at the benefit were the first to see, and have an opportunity to buy, items from the collection.

“What we’re definitely noticing is that consumers are looking for brands that have this deeper purpose behind them. And it’s nothing new for us to be supporting the WFF, but we’ve seen a lot of success,” says Clanfield. “We know that it resonates really well with a younger demographic, so it’s important for us to continue to stay relevant… It’s so, so crucial that brands support making a positive environmental impact at this time.” Agency: GDX Studios, San Diego. 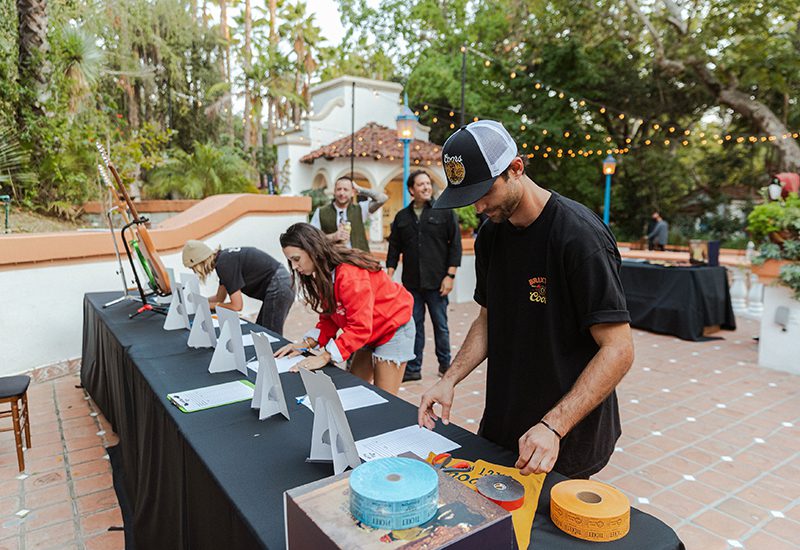 A silent auction benefitting the foundation offered attendees the chance to take home a Fender guitar, among items.