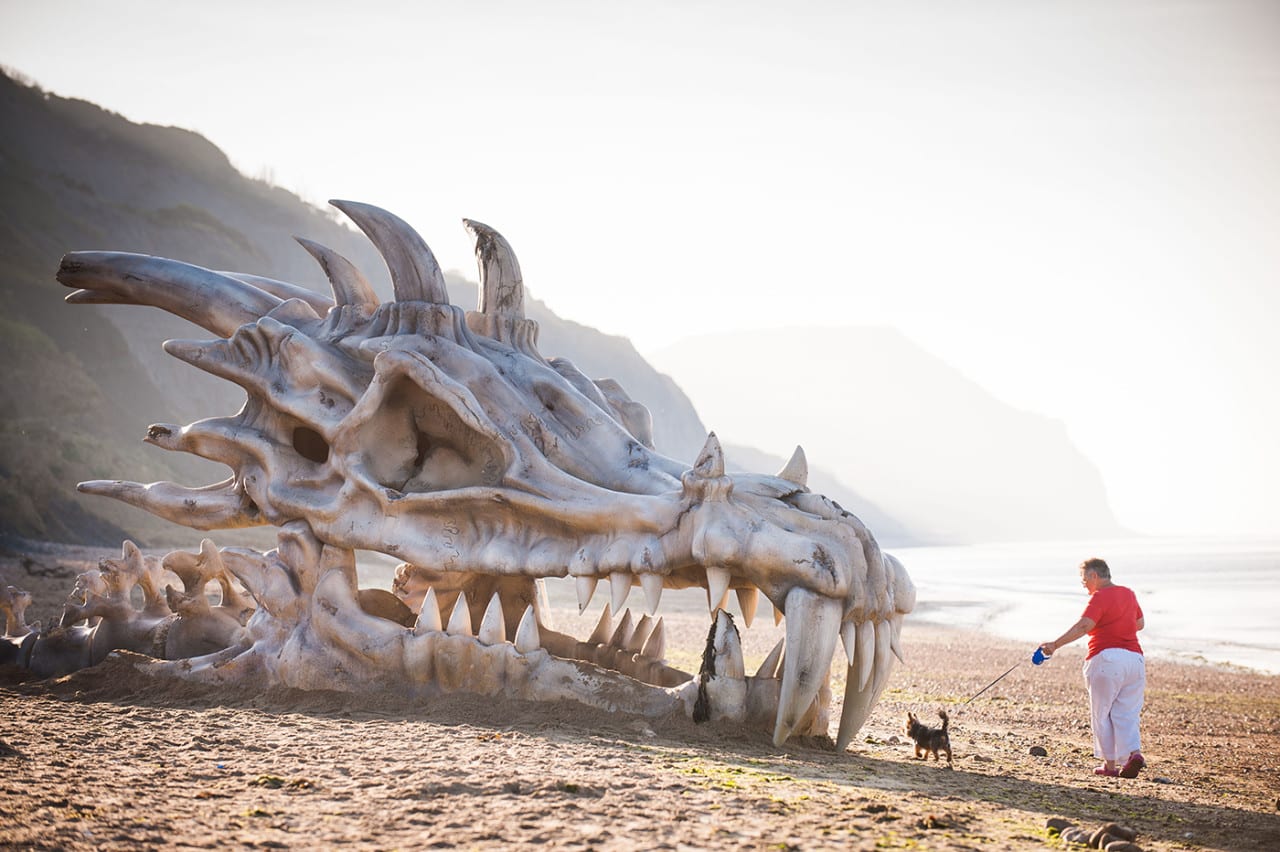 How Strategic Stunt Marketing ‘Drops’ Can Be Silent But Strong

File this under the “subtle, but not so subtle” stunt marketing category. To promote the release of the latest Jurassic Park movie, “Jurassic World,” Universal Pictures UK on June 5 dropped a dinosaur transport container in the middle of London Waterloo station. Labeled with the fictional InGen Technologies branding, the shipping container offered the warning: “Danger! Predatory Livestock.” And that’s it. The container teased a larger promotional campaign the brand unleashed at the station the following week, which included more props, posters and mobile integrations.

Drop stunts are best described as secretly placing a structure or item linked to a promotion in a strategic location with little to no signage or staffing. You might know exactly what it is. It might take you a few minutes to figure it out. It looks and feels authentic. It’s discovered. Sometimes, it’s a little creepy. But it all adds up to a killer formula for a share-worthy earned media story or social media post.

Here, three more examples of how a “drop” can get people talking.

A few summers ago kids all over the U.S. started discovering peculiar objects in their local parks and gardens—tiny doors designed for “elves” strategically placed at the base of trees with no branding except for the hashtag #tinydoors. It was all part of Keebler’s Tiny Door Project, a content generator tied to Tumblr, where consumers could map Tiny Door locations, and post sightings as well as images of their very own tiny creations. Read more here.

You don’t have to be sucked into HBO’s “Game of Thrones” drama to appreciate the stunt U.K.-based TV streaming service blinkbox pulled off to celebrate the arrival of the epic series on its platform. In the overnight hours, a team trucked in and placed a giant dragon skull sculpture the size of a bus on Dorset Beach, a popular site in South West England for fossil hunters. No frills, no obvious signage—in fact, one image from the stunt appeared to show a small, modest sandcastle, whose flag bore the blinkbox brand name.

To promote the screening of the final “Monty Python” live show last summer, Great Britain’s UKTV comedy channel Gold hung a 50-foot-long “Norwegian Blue” parrot from a crane in London. The Dead Parrot Sketch had been recently voted Britain’s favorite Monty Python sketch of all time, Adweek reported. Halfway through the day, the parrot was “laid to rest” in the city’s Potters Field.